The Kimberley Kaizer Chiefs Supporters Branch celebrated its 40th anniversary recently. The establishment of the branch coincided with the opening of the Galeshewe Stadium on 15 April in 1978.
It was on Sunday 15 April that the Khosi Nation diehards were clad in full club regalia, making merry amid pomp and ceremony which was a far cry from their current bad spell on the field.  The first whistle to the jamboree started off with a celebratory convoy around Kimberley. Motor vehicles snaked through Galeshewe’s main routes such as Seochwareng and Hulana, reminiscent of the cup winning days of the once upon a time Cup Kings when many a Chiefs fanatic would take to the fancied route in celebration of each and every clinched cup.

Like a real family, former chairpersons and founding members gave fond memories ranging from beauty pageants to going on trips to watch club founder Kaizer “Chincha Guluva” Motaung play. The programme of the day was facilitated by Gordon Masaile and Segametsi  Mocumi who are the secretary and deputy-secretary respectively. The first ever deputy chairwoman Lindiwe Malope gave a warm welcome to all members present.

Gilbert Molatlhwe, a long time former chairperson reflected on a time when he joined the branch and recruited by the late Charles Molema, they were the youngest members at the time but enjoyed every moment. Another former chairperson Oupa Thage enticed with his insights into the different roles he played in the previous executive committees. The current branch chairperson Gaboutlwele “Shakes” Solomons addressed the gathering on the status of the branch and what it hopes to achieve in the future. He pleaded with members to reflect on their level of commitment and their key roles in supporting the team and the lending a helping hand through the community upliftment initiatives of the branch.

A moment of silence was also conducted in remembrance of deceased branch members. Thereafter, toasting, cutting of the cake and all night dancing unfolded. The branch intends to host a gala dinner and lots of build-up events together with other branches in the Northern Cape to celebrate this milestone.  – additional reporting by Thabo Mothibi 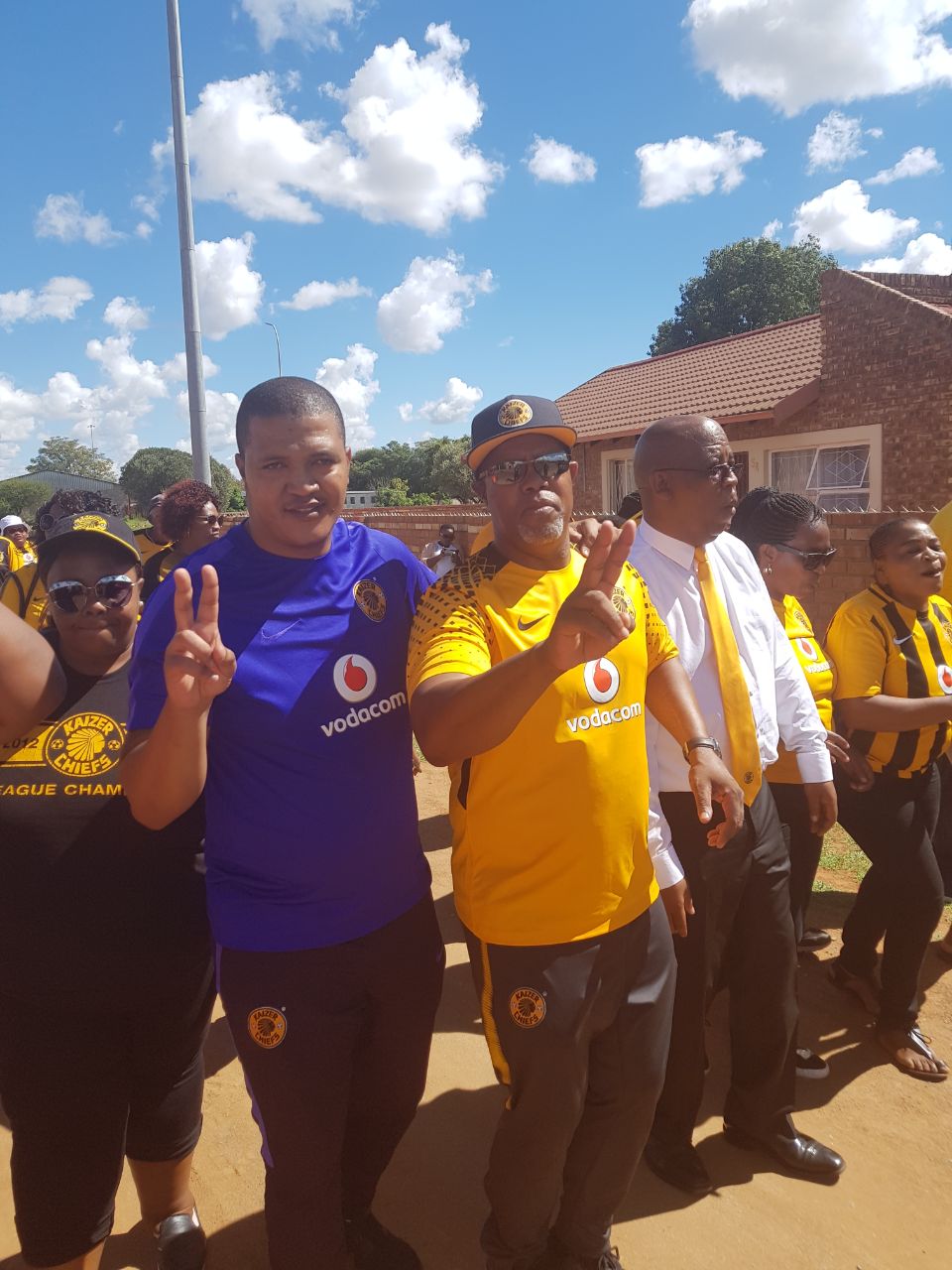 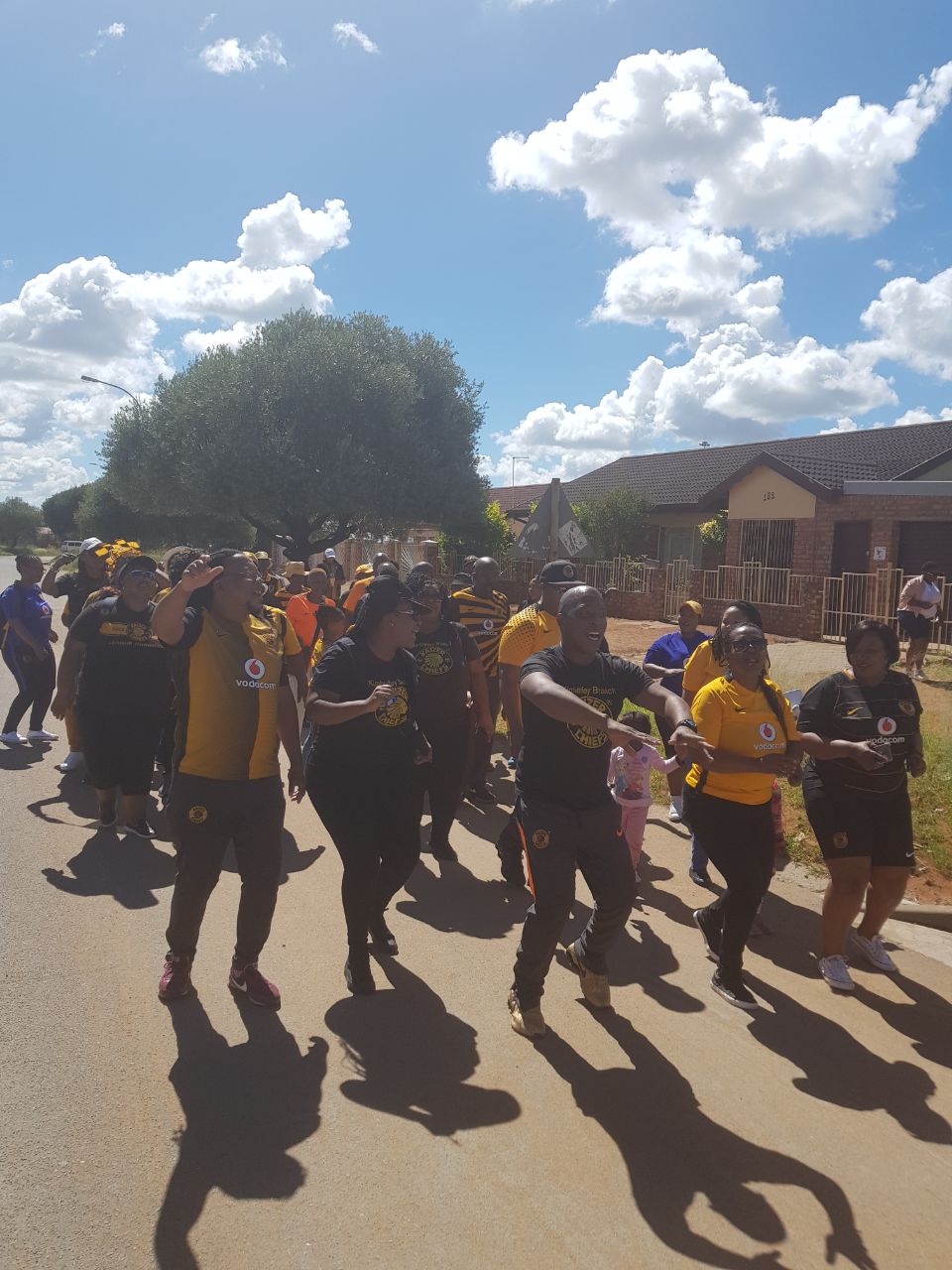 NCAPE’S TEEMANENG RUNNING CLUB GETS OFF TO A RUNNING START…

NCAPE SET FOR A SOLID SPORTS TOURISM CATCH FROM UNDER-19…