The jewel of Kasi, Batsumi Luxury Guesthouse is perched in the heart of one of South Africa’s oldest townships, Galeshewe.

The fetching beauty of this Kasi cynosure is bolstered by its meticulously designed on-site bar that connects to the outside’s amenities such as the pool, patio, braai and lapa with TV. The courtyard breathes with its own open air charm.

It is the accommodation variety that boosts Batsumi Luxury Guesthouse’s hospitality magnetism. From presidential, executive and to its standard rooms, quality finds itself ingrained in every detail adorning them.

The tranquility is enhanced by the luxuriant greenery that features palm trees and other exotic plants that makes the guesthouse a draw card for some rare bird species that can be spotted with ease.

Its range of services are extended to also being a perfect venue for events, conferencing and the hosting of private functions.

On the history, heritage and culture front, Batsumi Luxury Guesthouse lies a stone throw from the Galeshewe Stadium.

It is also within a walking distance from the Robert Mangaliso Sobukwe house – where the freedom struggle icon resided at after his release from Robben Island in the late 1960s and having been banished to Kimberley for just over a decade. 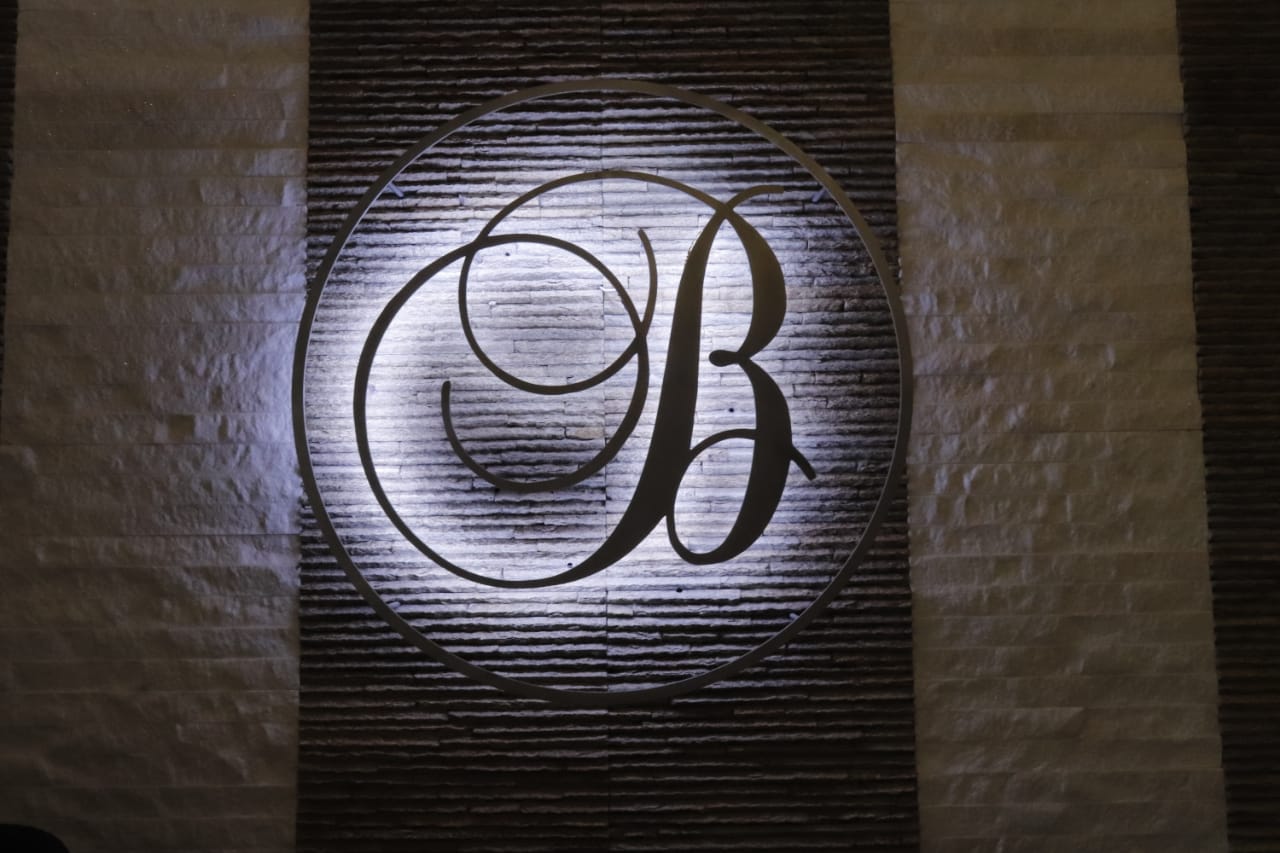 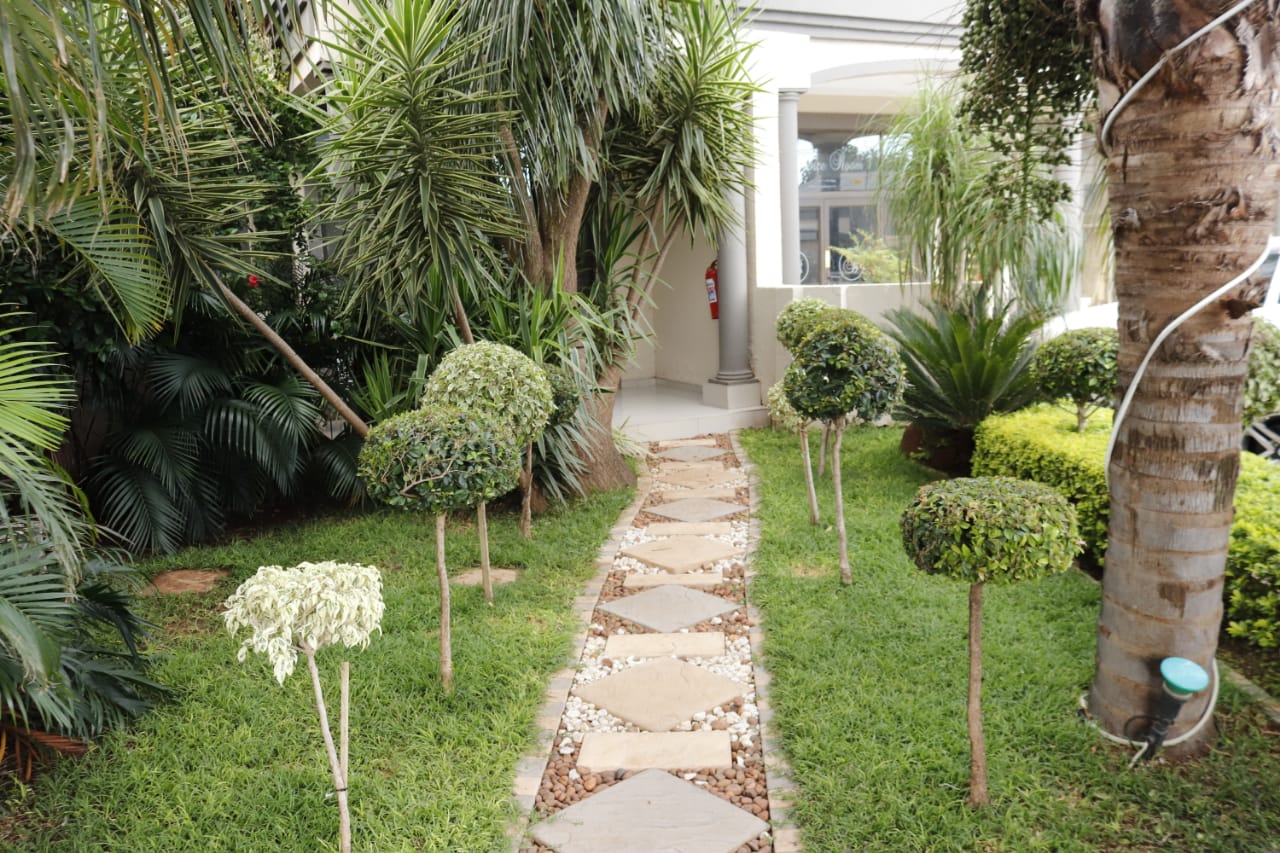 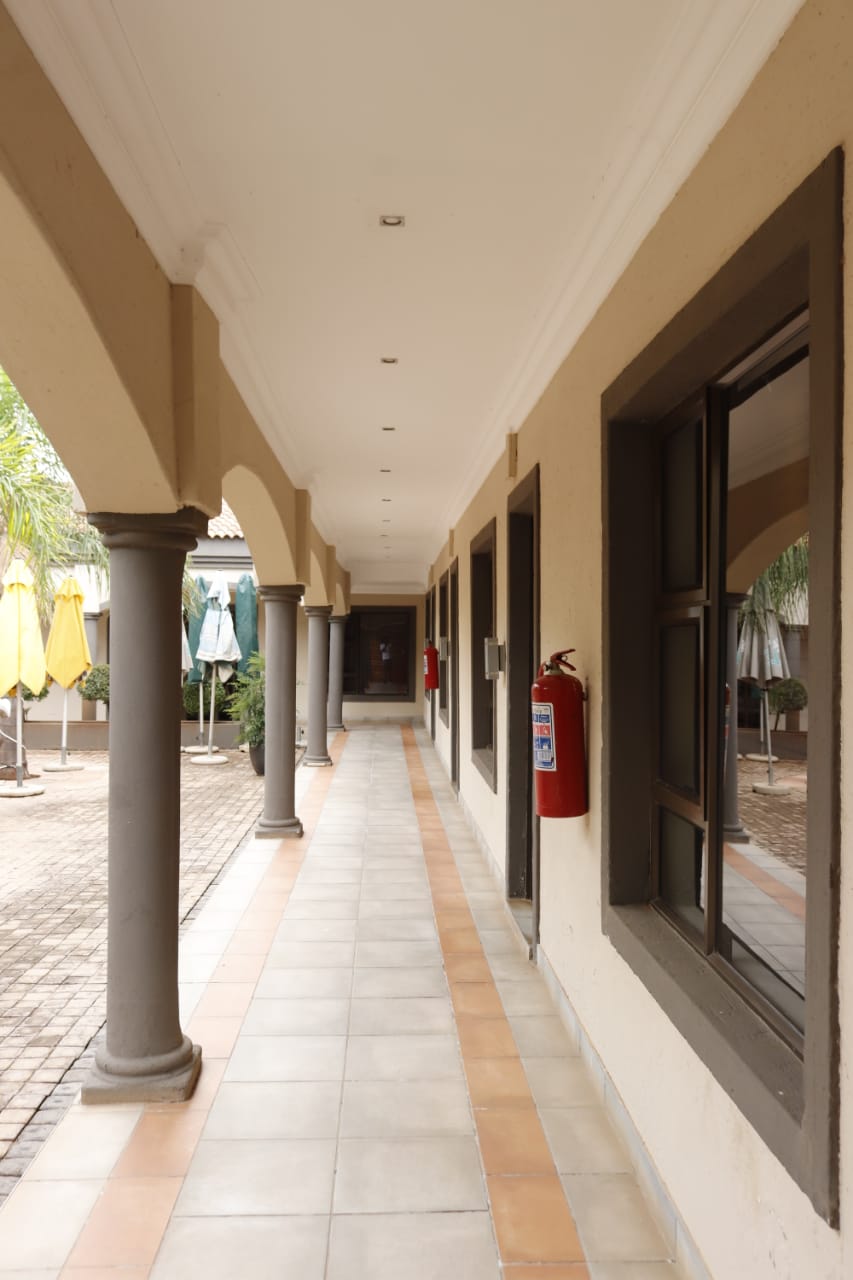 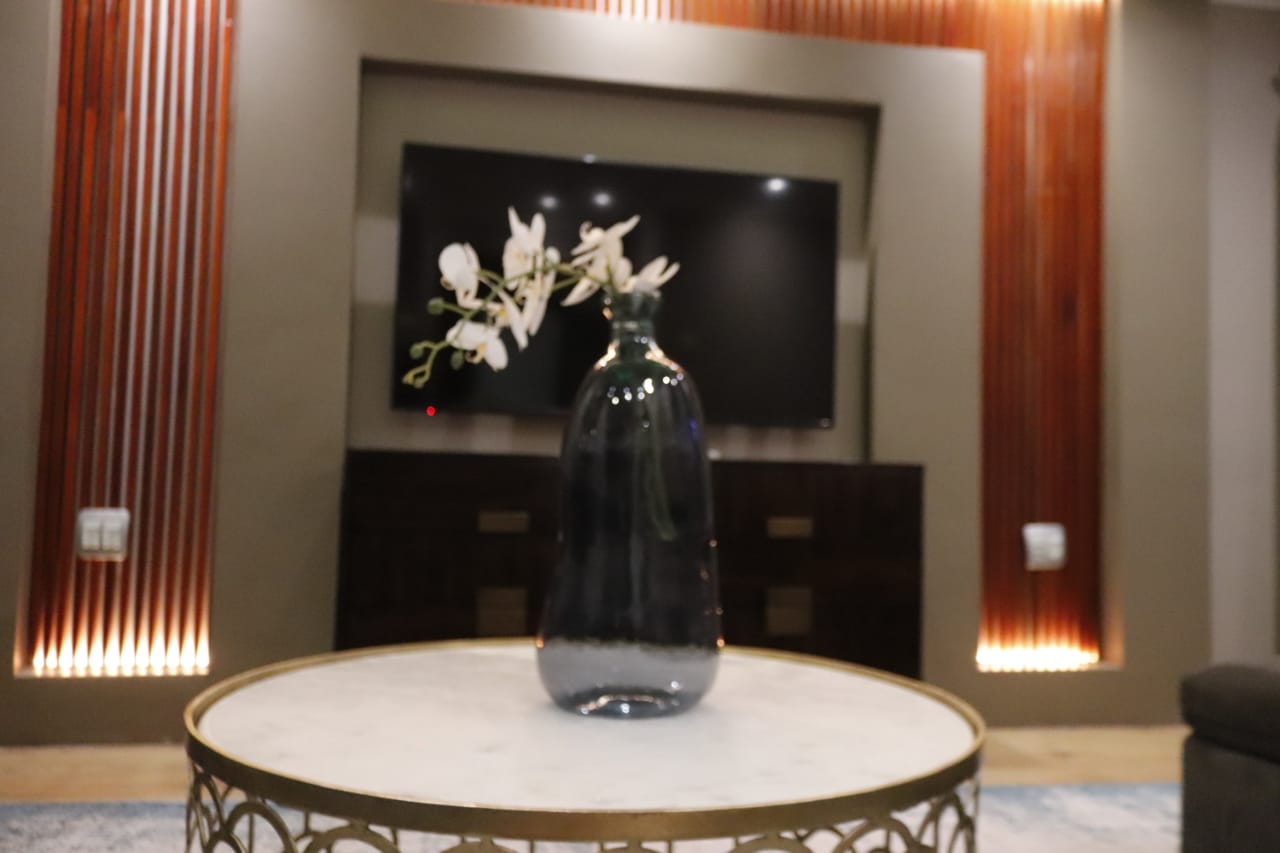 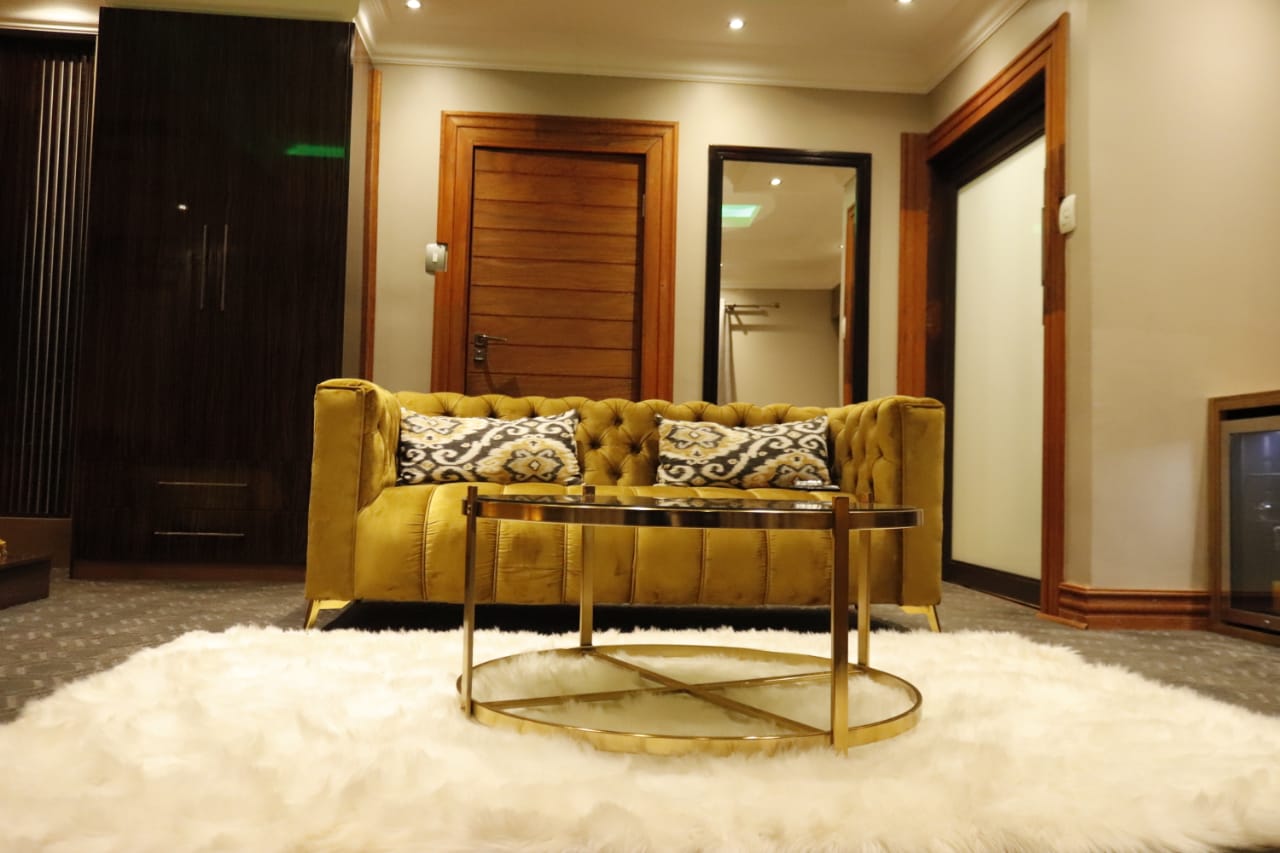 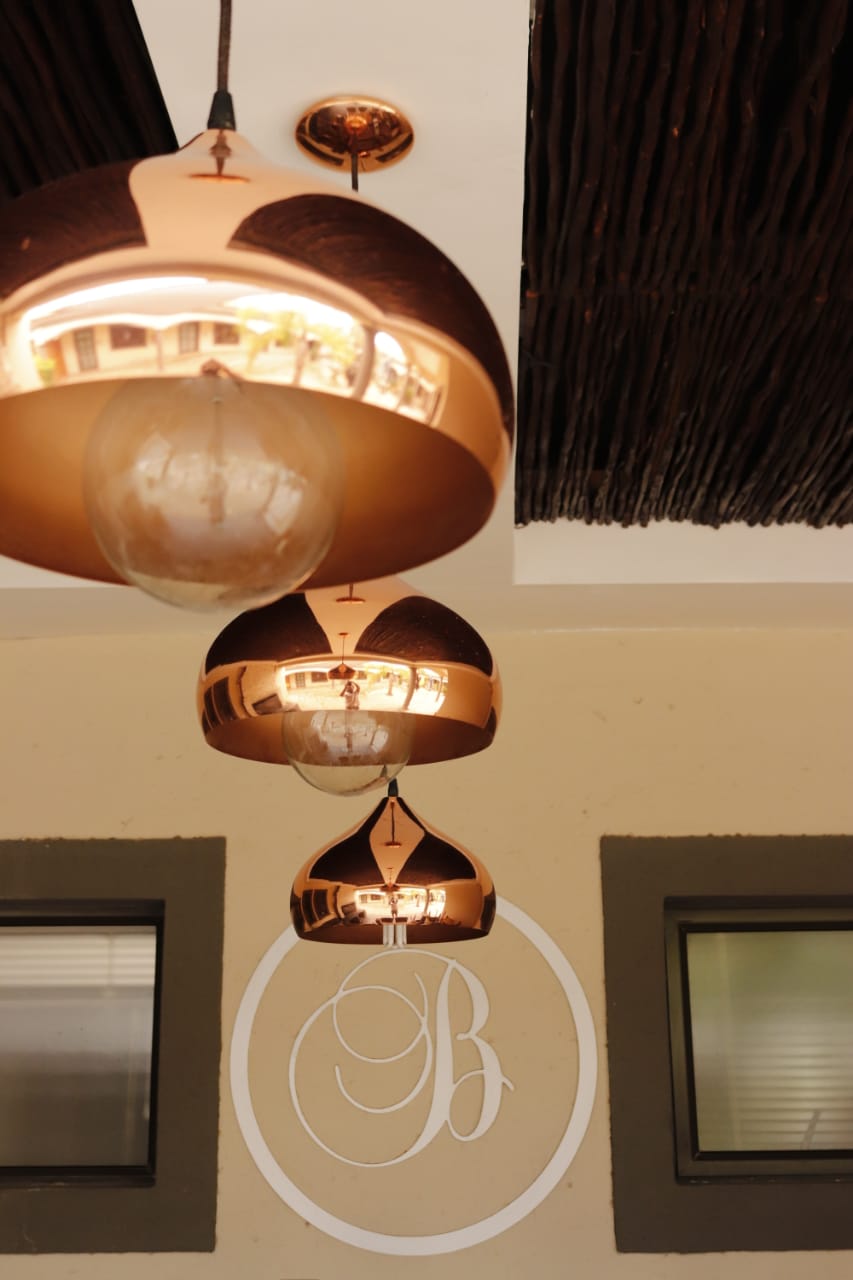 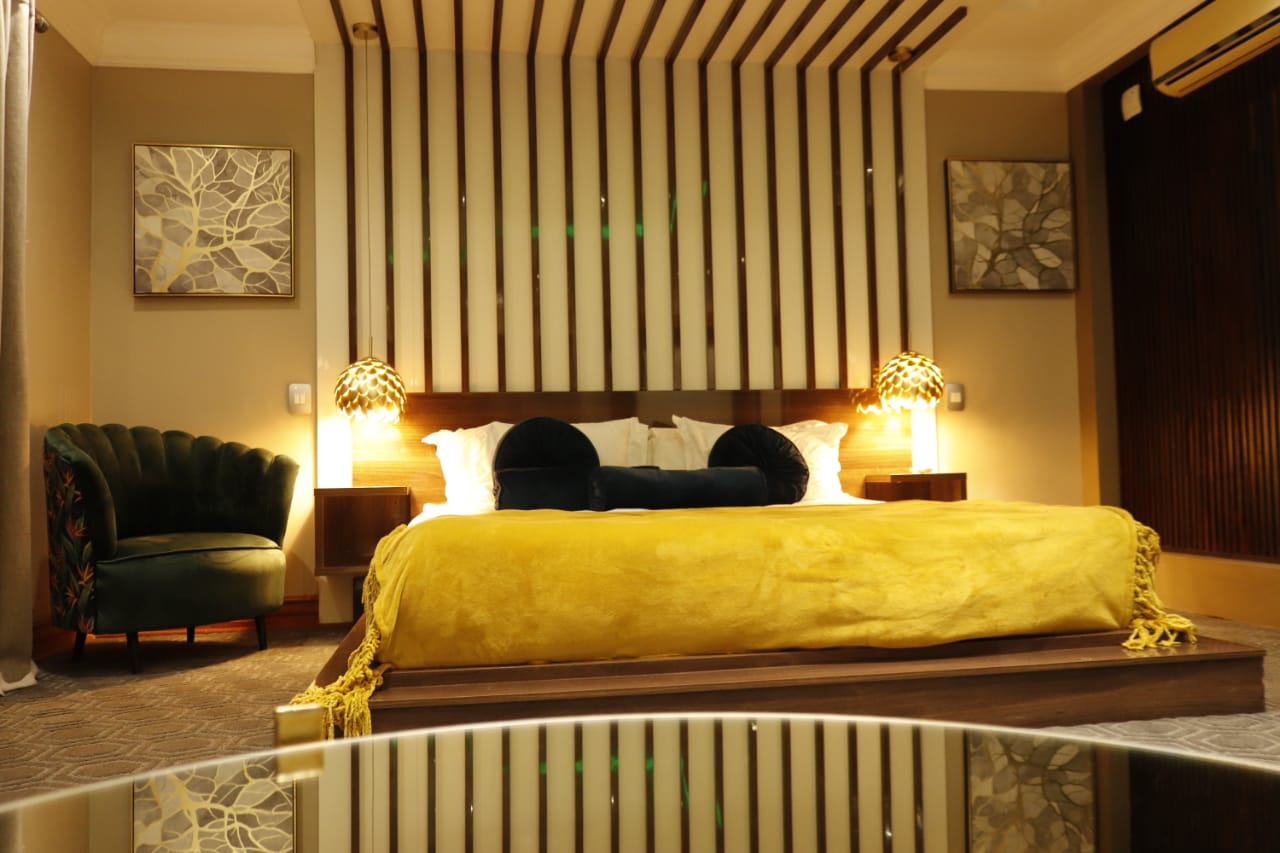 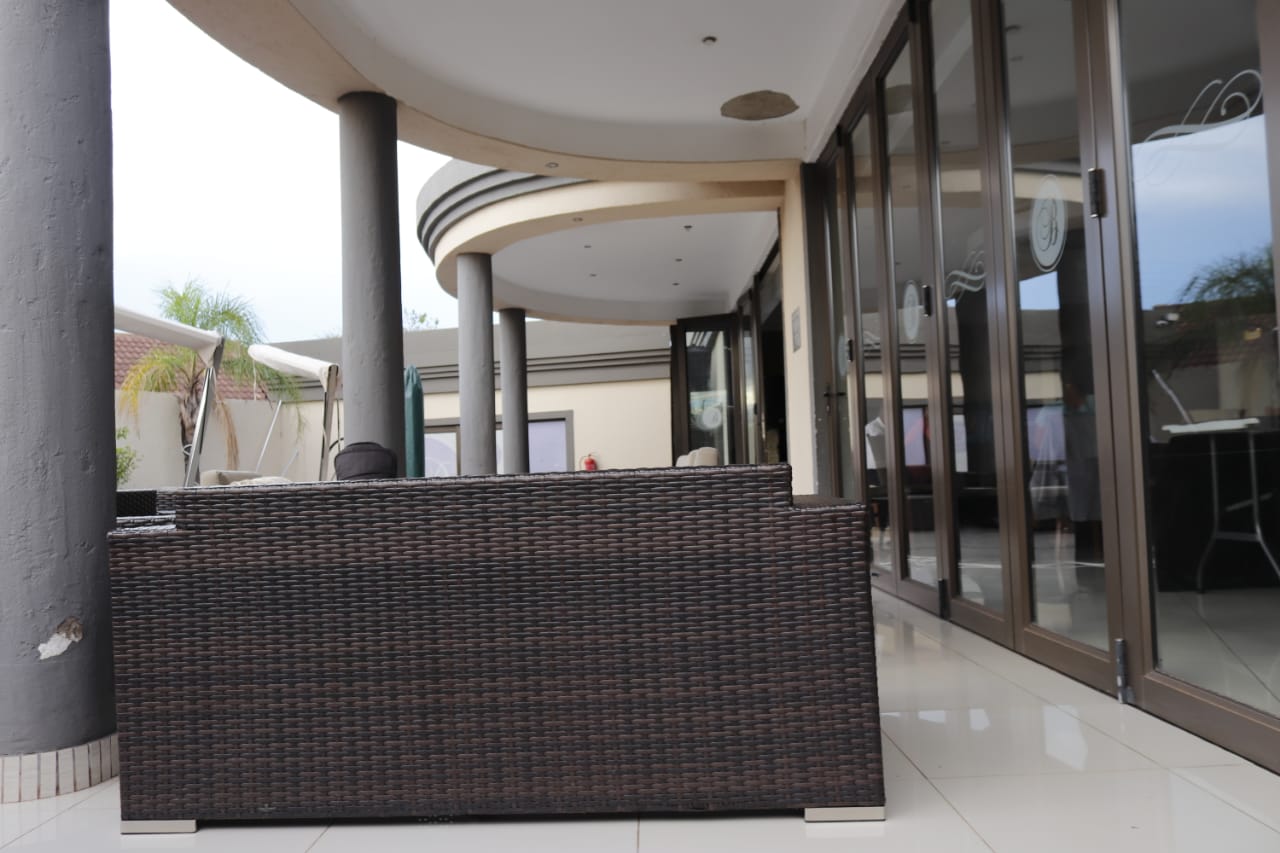 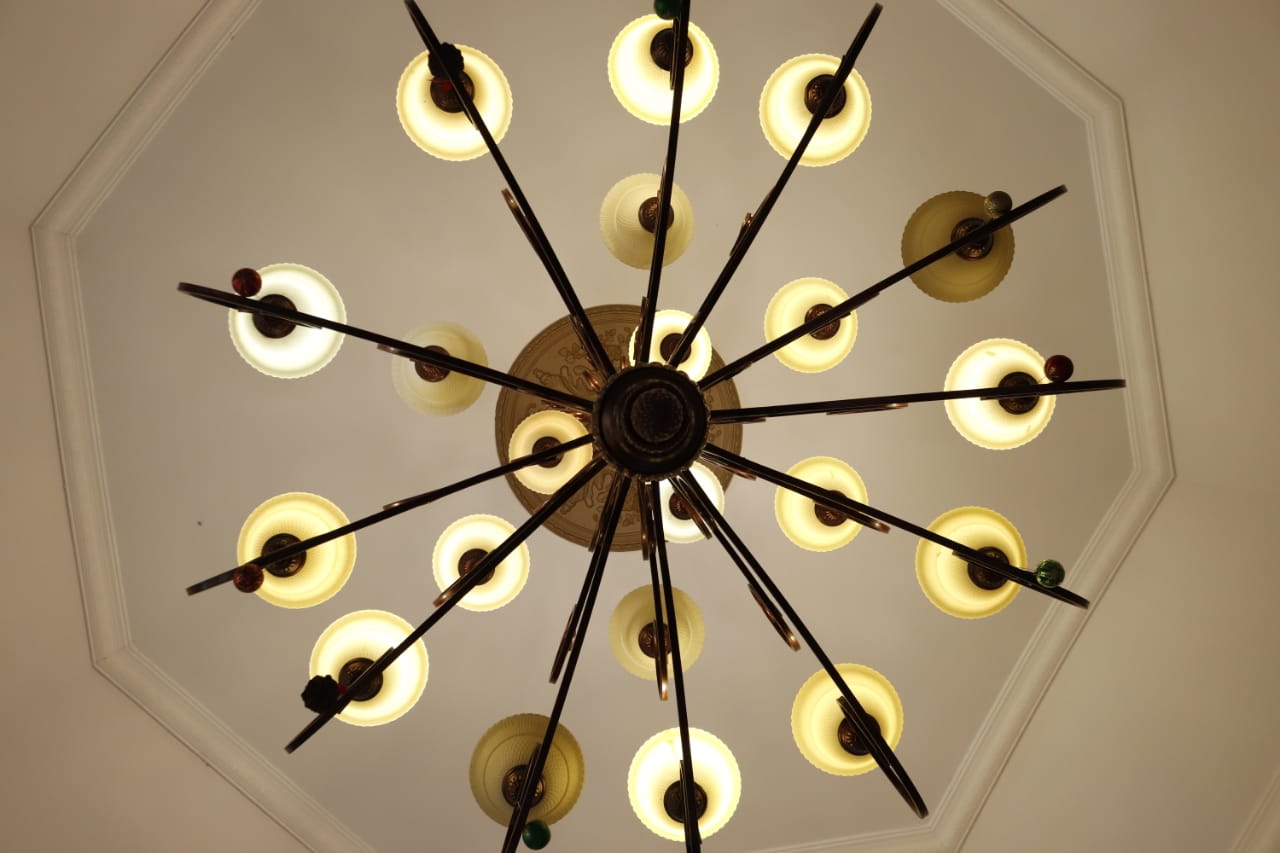 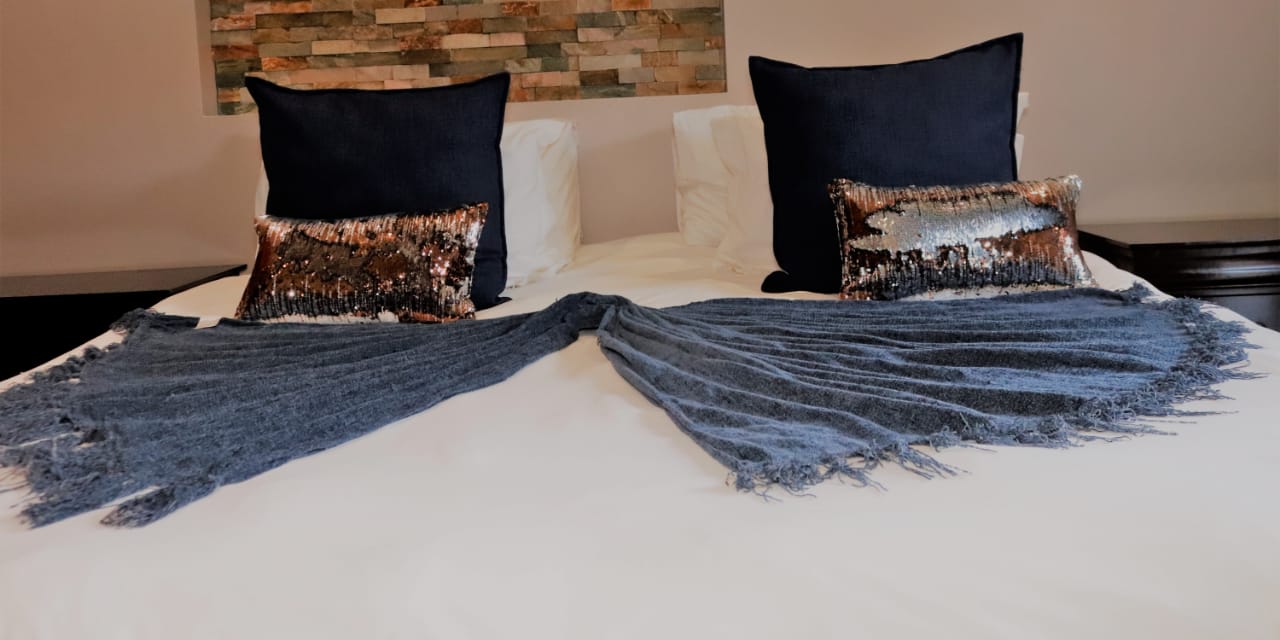 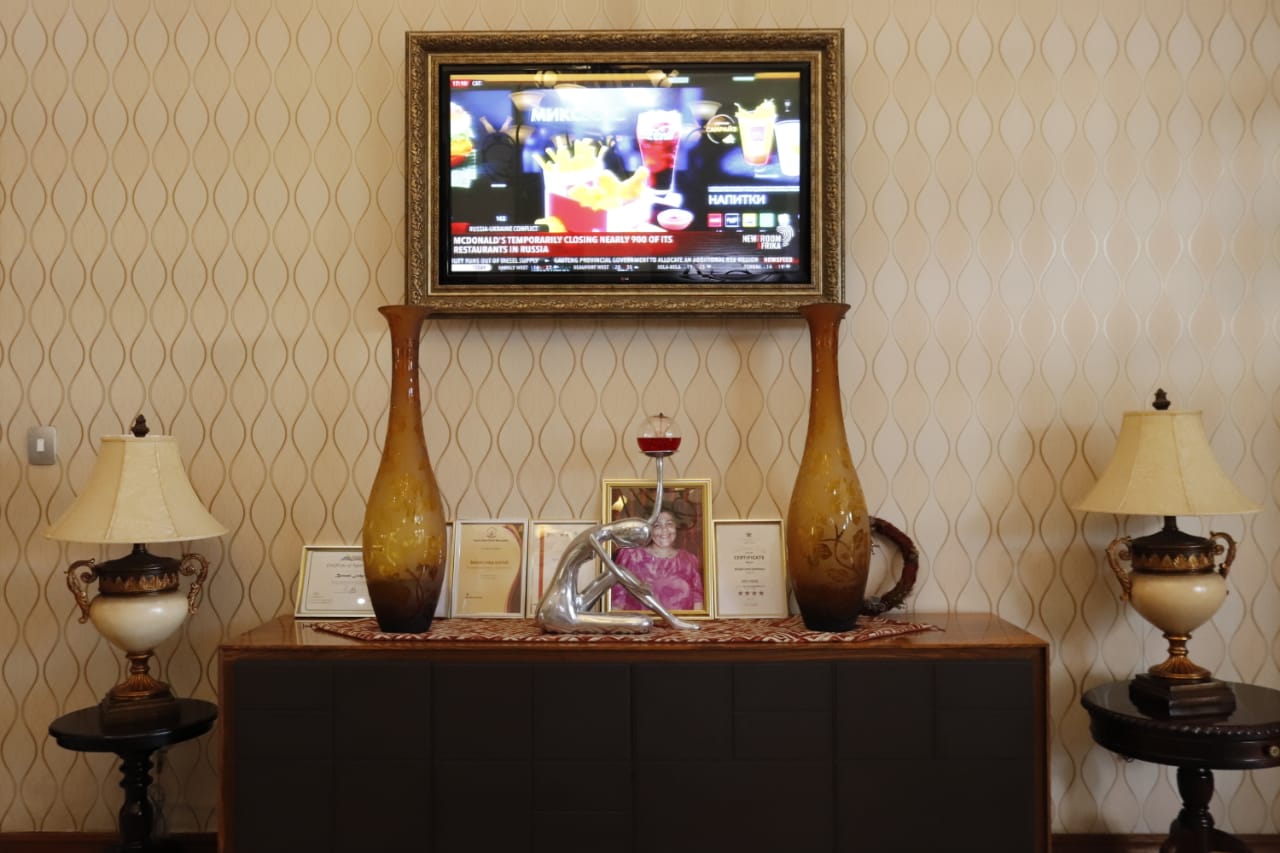 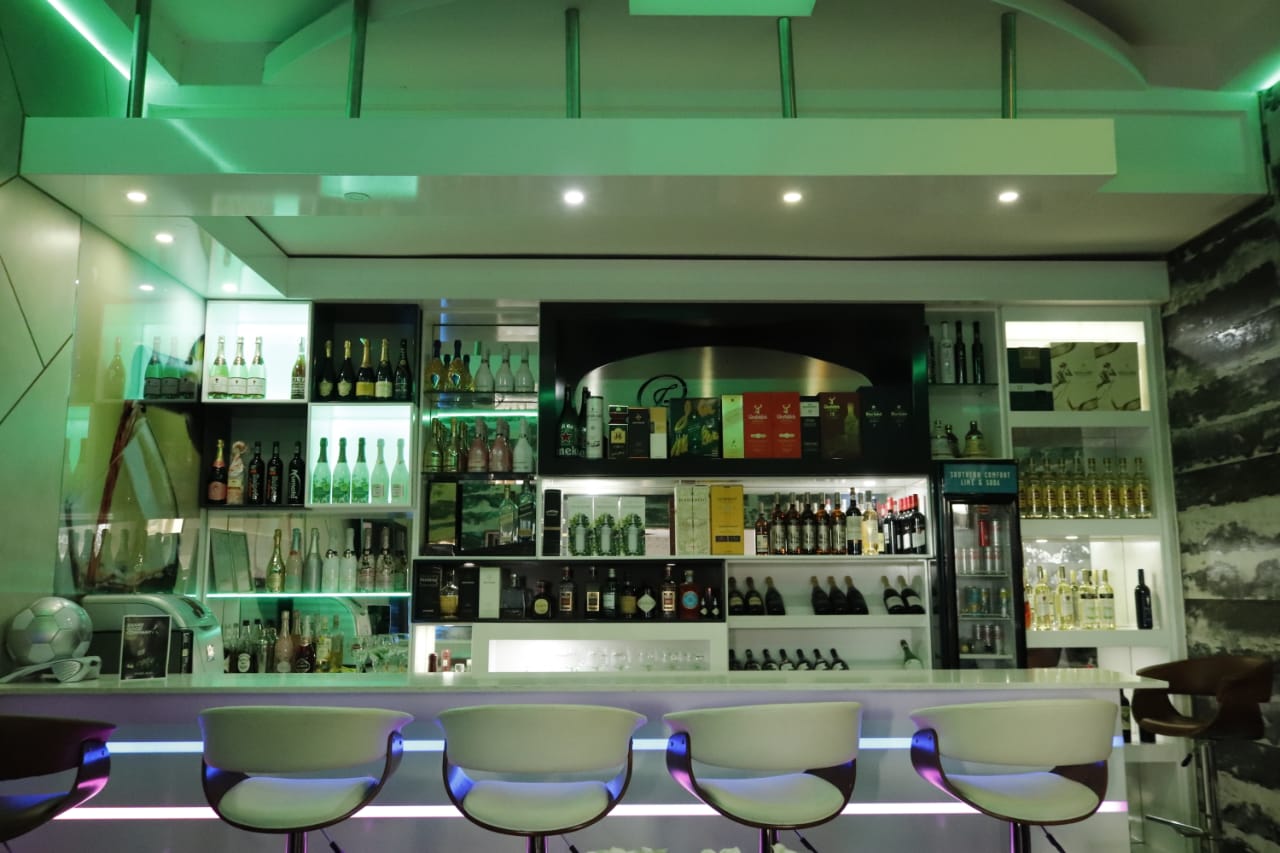