Galeshewe: Two suspected armed robbers have been taken into custody and two fled the scene after community members in Club 2000, Galeshewe in Kimberley corned them. This after a 43 year old female resident in Phidisang Street raised the alarm amid her and her family having been accosted by the robbers in what looked like a household robbery in Phidisang Street.

The victim narrated to NCNN.live how she was hit on the head with a gun which led to her crying out for help. She confirmed that she only saw two of the robbers whilst other community members indicated that they were four in total. The community gave chase, leading to two suspects being arrested and a gun being found in the toilet of a house in Welcome Moeti Street. 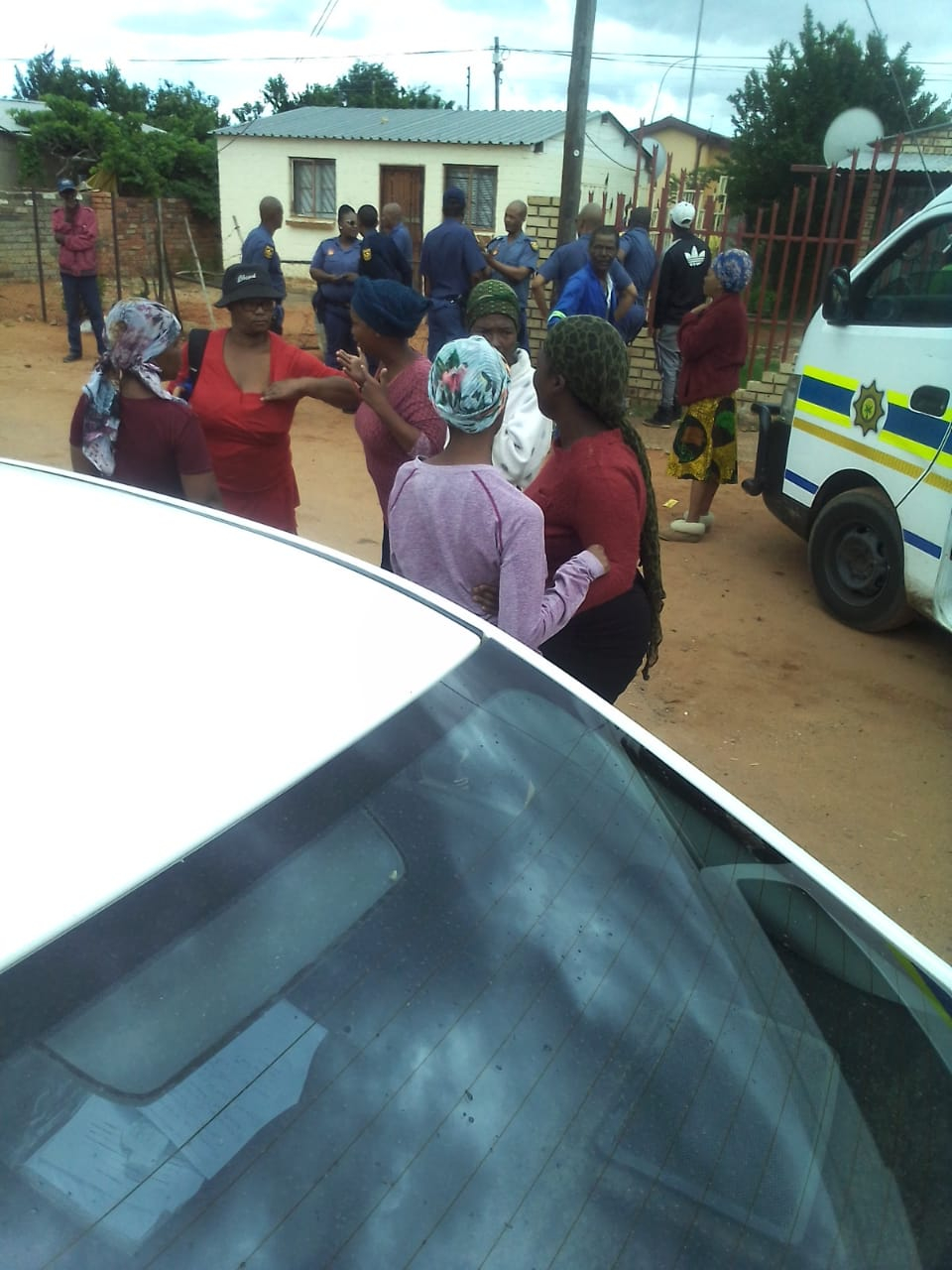 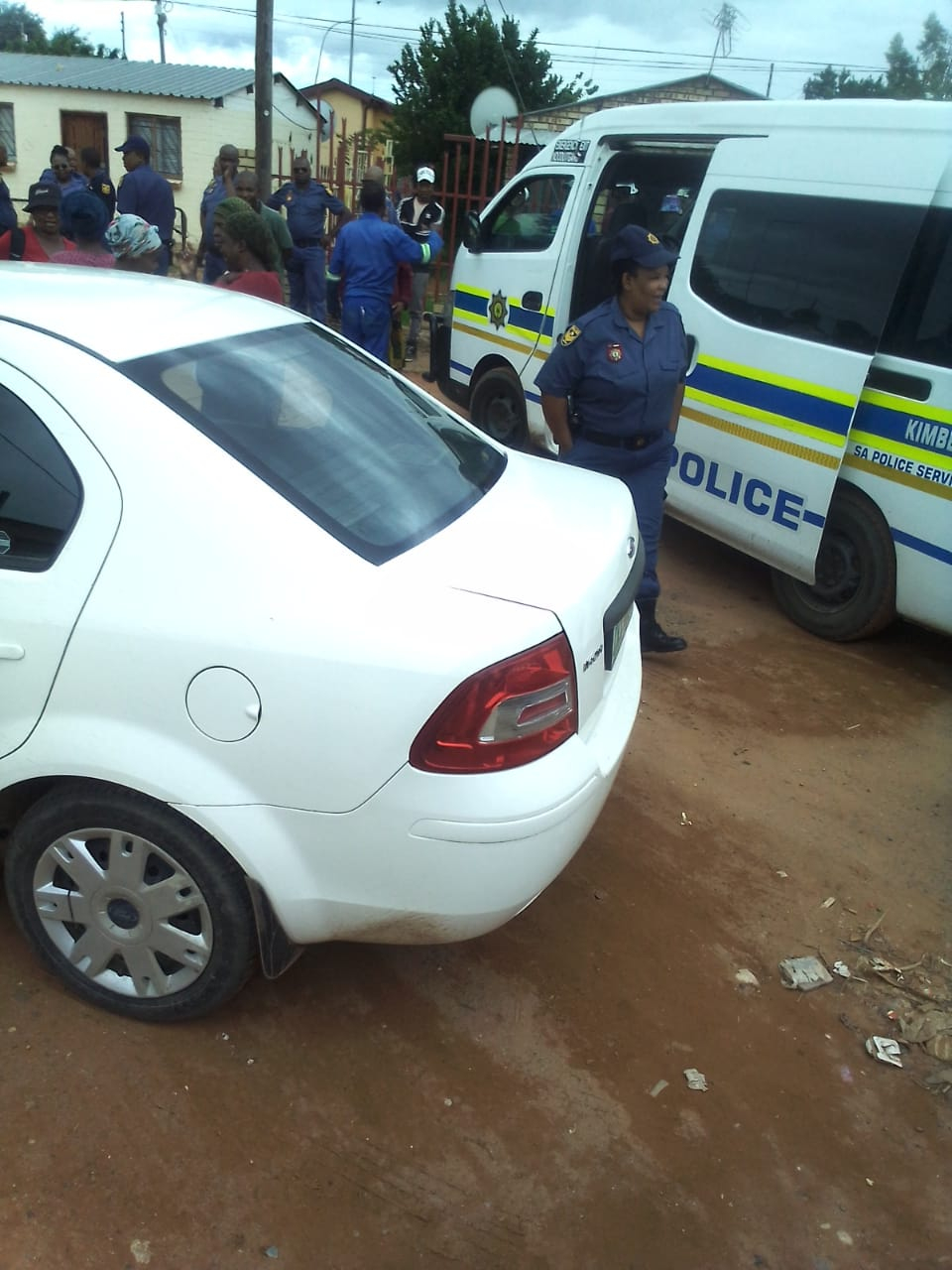 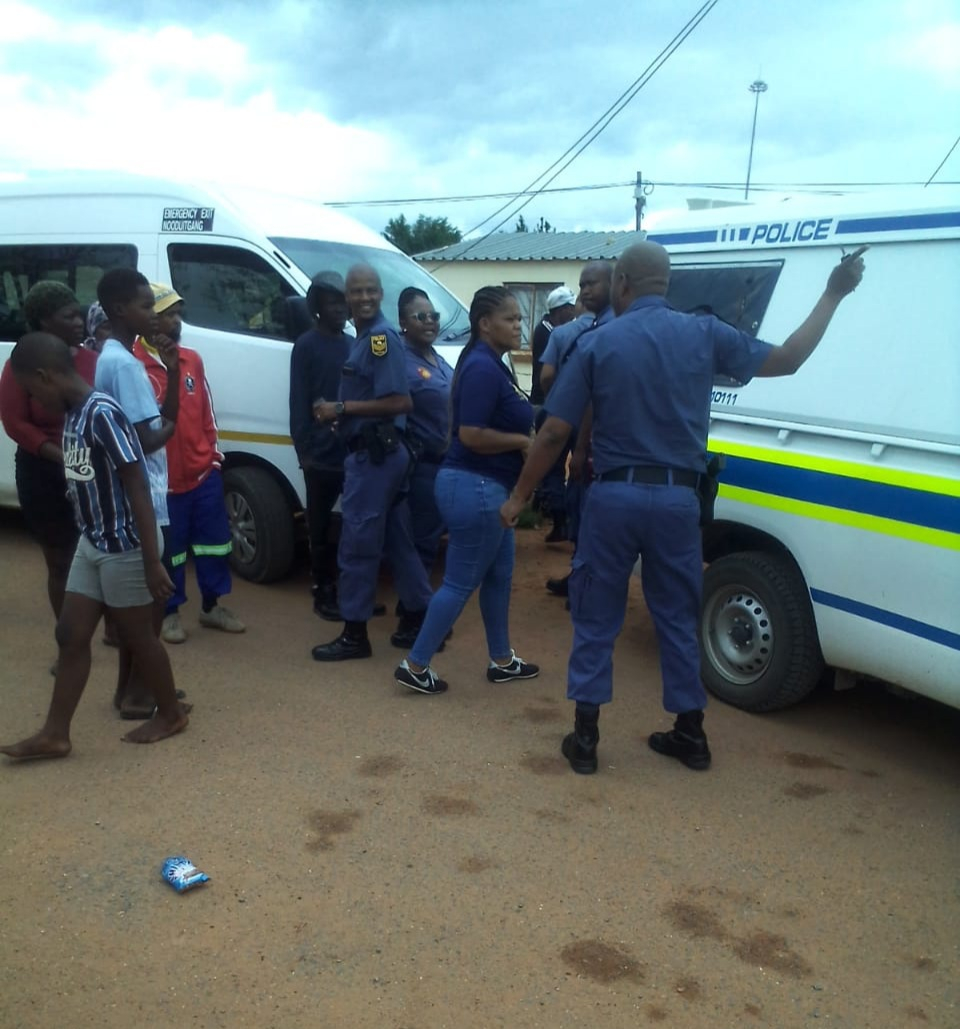 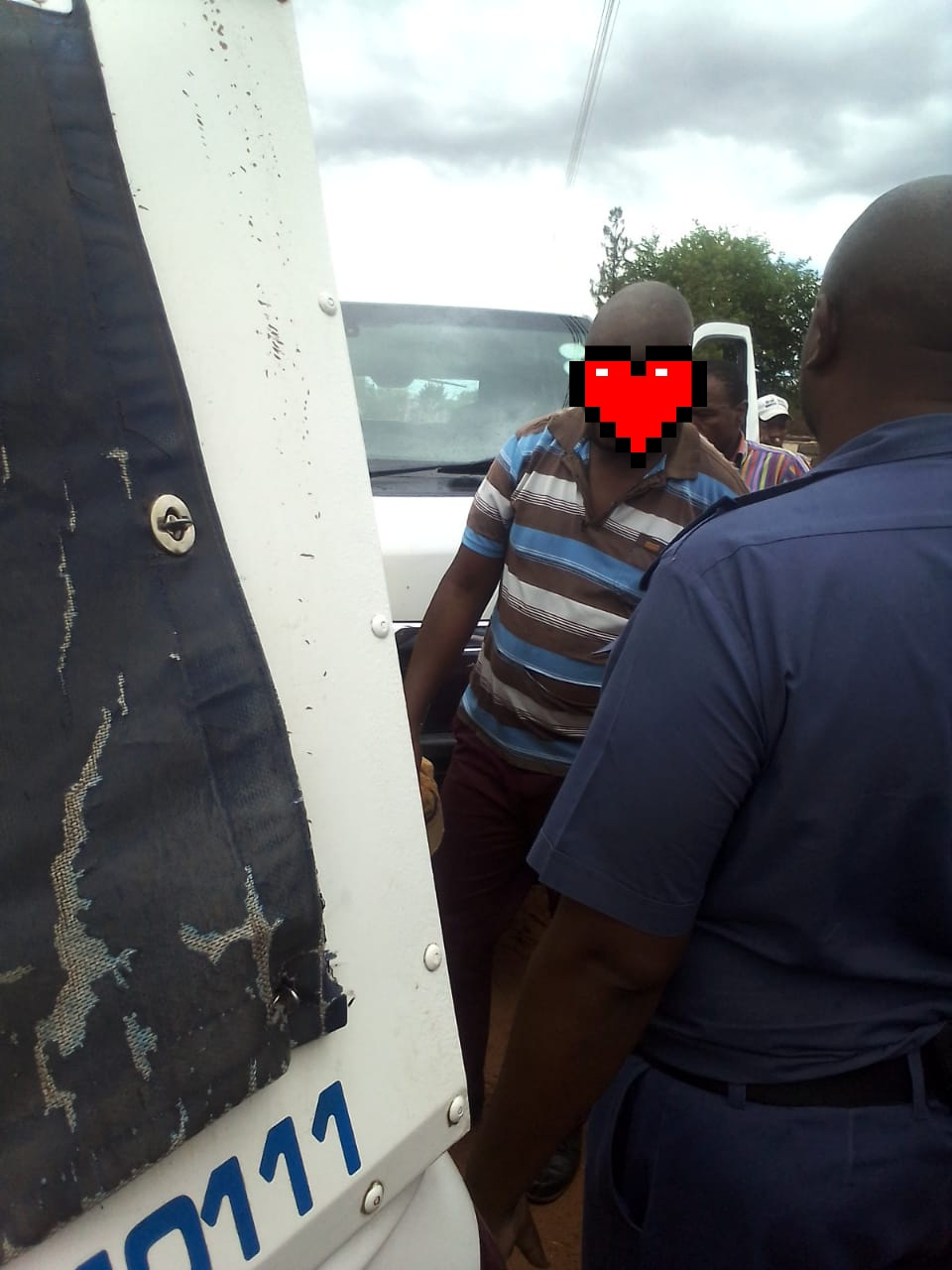