In yet another major boost for sport tourism in the Northern Cape, topflight football will return to the province’s capital, Kimberley, this winter amid a decade-long hiatus. DStv Premiership outfits, Supersport United and Sekhukhuni United are set to face-off against the province’s second-tier professional football team Hungry Lions FC and Botswana Premier League’s highly fancied Jwaneng Galaxy FC in the inaugural Northern Cape Premier’s Cup set for the diamond city’s Windhoek Draught Park this July 31st.

The last time a topmost soccer team played in the Northern Cape was when amateur side Powerlines FC from Windsorton were battered into submission by Mamelodi Sundowns 24-0 in the Nedbank Cup’s round of 32 in 2012 at the same Kimberley venue.

To signal the end of the province’s topmost football drought and yet another major sporting event to be held in Kimberley following the staging of the rugby Currie Cup final over a week ago, Northern Cape Premier Dr. Zamani Saul is expected to officiate at the launch of the cup on July 27th.

“Hosting of the Rugby Currie Cup Finals in Kimberley was the best dress rehearsal for this tournament, and we’ve seen the passion of home fans and how they like sports. We invite them again for this exciting tournament,” said organiser of the tournament Luyanda Papu in being quoted by the online footballing publication, Farpost.

Papu confirmed to NCNN.live that the tournament “is fully endorsed by SAFA Northern Cape and Authority Board.” He added that a joint media statement is to be made by all stakeholders as it is aimed at “promoting football in the province. It (province) has not hosted any high profile games for a while now and this will be good for the economy and tourism sector.”

Having secured their stay in what has been renamed the Motsepe Foundation Championship with an 11th position finish, Hungry Lions FC are expected to utilise this pre-season tournament in signaling their intensions of competing for a decent finish in the championship in the forthcoming season.

“This gives us a better opportunity to prepare. It will be strength against strength in going against two PSL sides and one from Botswana.  We are looking forward to this one. It will also assist us in terms of the target that we have set for ourselves in reviving football in the province,” enthused Otsile Baitsomedi, the spokesperson of Hungry Lions FC.

Botswana’s Jwaneng Galaxy FC are a well-travelled outfit, having played against continental giants in last season’s CAF Champions League where they were eliminated in the group stages. Thereafter, they participated in the CAF Confederations Cup and were ejected from the competition by South Africa’s Orlando Pirates in February this year. 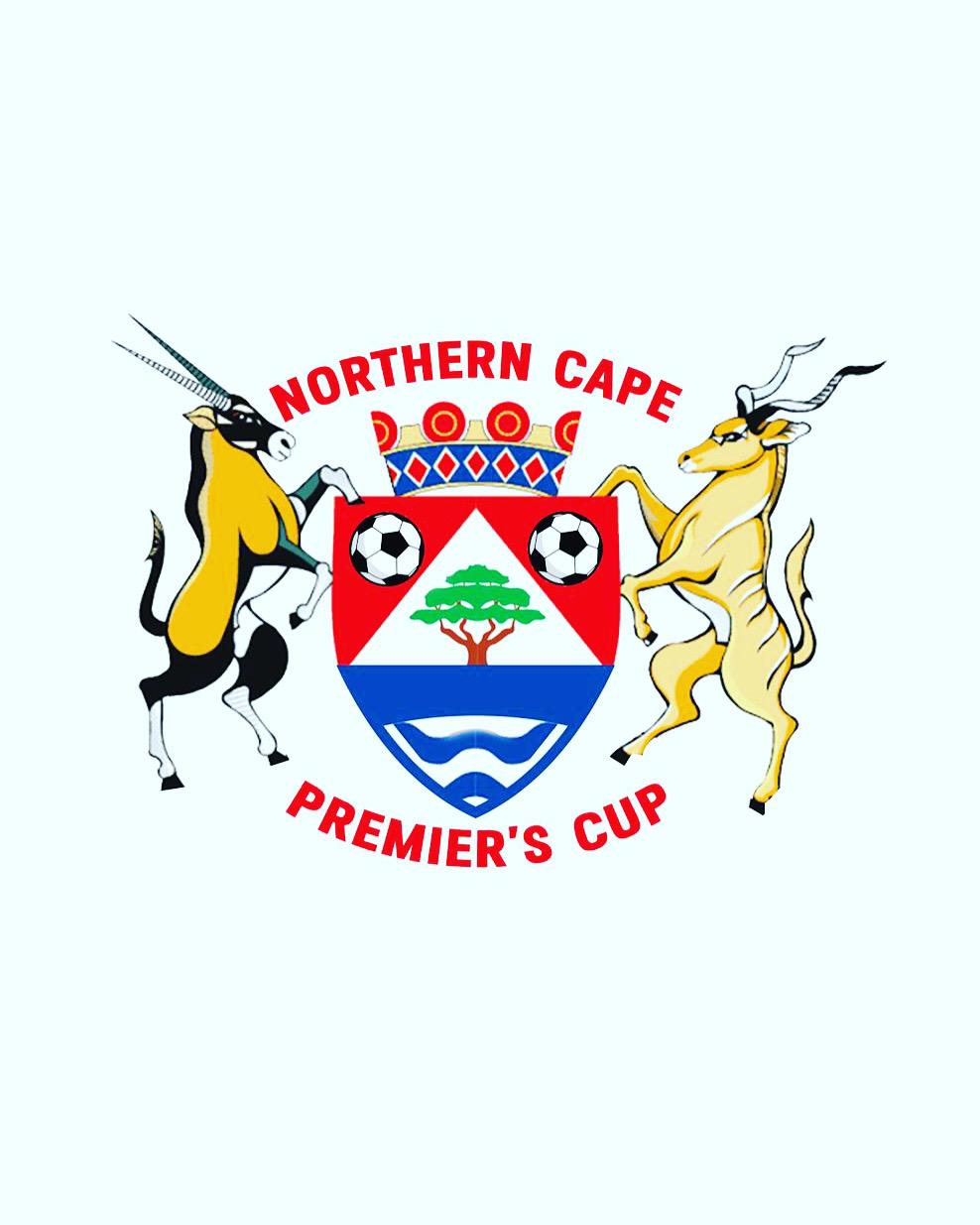 THE INCREDIBLE STORY OF THE HUNGRY LION TSHEPO KAKORA