At hand to extend Vodacom and Vodacom Foundation’s good dose of goodwill at one of the the department’s vaccination sites, Harmony Home, was the group’s Managing Executive of the Central Region Evah Mthimunye.

“This (cold-chain equipment) was one of the those specific things when engaging with the department, they have mentioned to have challenges with in reaching all communities. As Vodacom we have an obligation to also serve our communities.

“Our purpose is inclusion for all, and what does that mean? It means we do not want to leave anyone behind. So, this project at large, is worth R74 million and today we gave the Northern Cape its share,” she enthused

Health MEC Maruping Lekwene was equally ecstatic: “The major beneficiaries of this is not the department, it is the people of the province. They are the ones benefiting from our vaccination programmes. We are very happy and we hoping to strengthen our partnership with Vodacom.”

MEC Maruping added that the equipment is set to be distributed to all districts and that there is more in store.

“Vodacom has also committed to give us more fridges because we also anticipating to give to facilities in the far-flung areas, yes those clinics in the most rural of settlements.

“We happy that Vodacom has come to the party and this contribution will take us a long way because we not yet out of the woods in relation to Covid-19,” asserted MEC Lekwene. 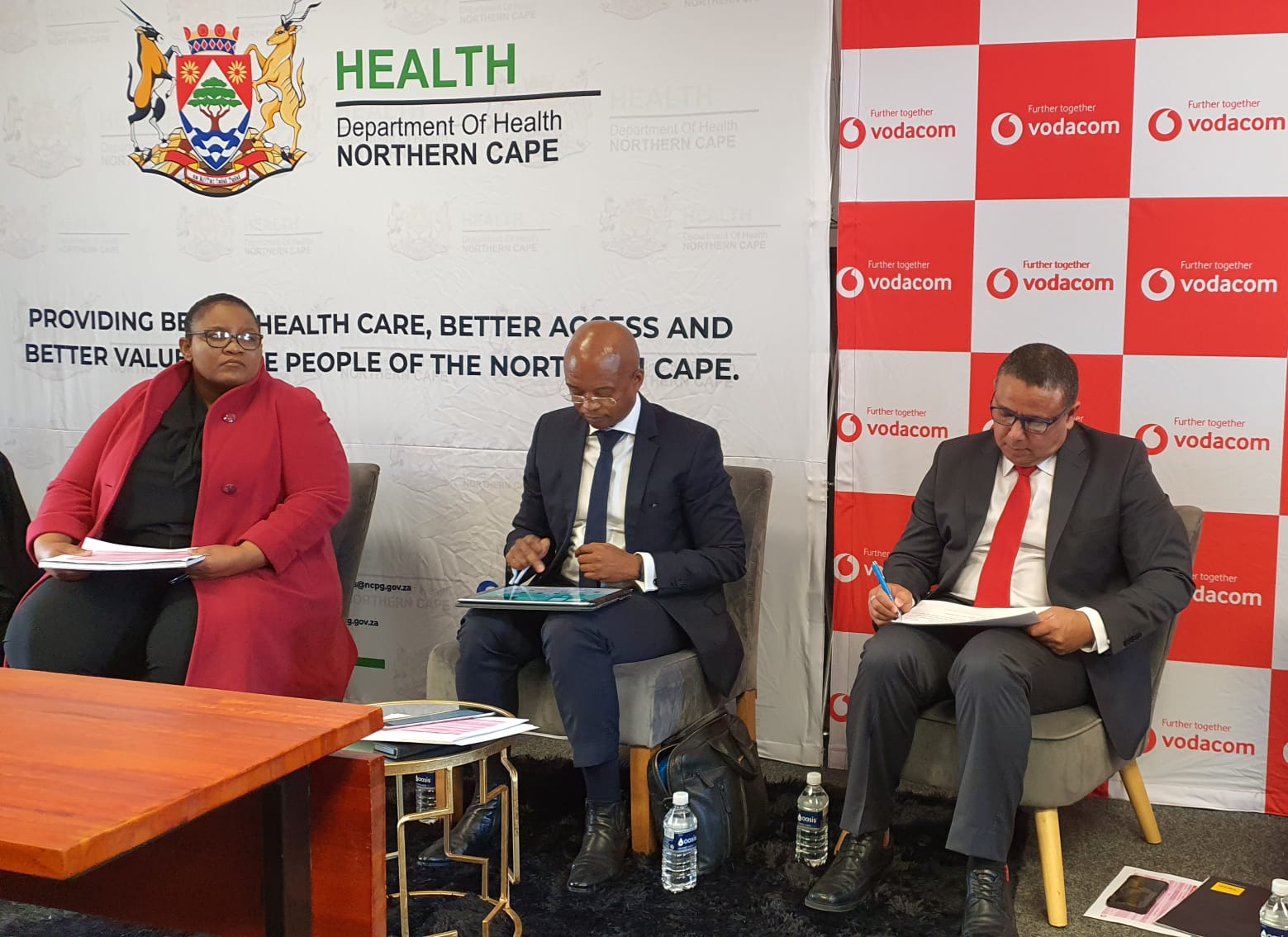 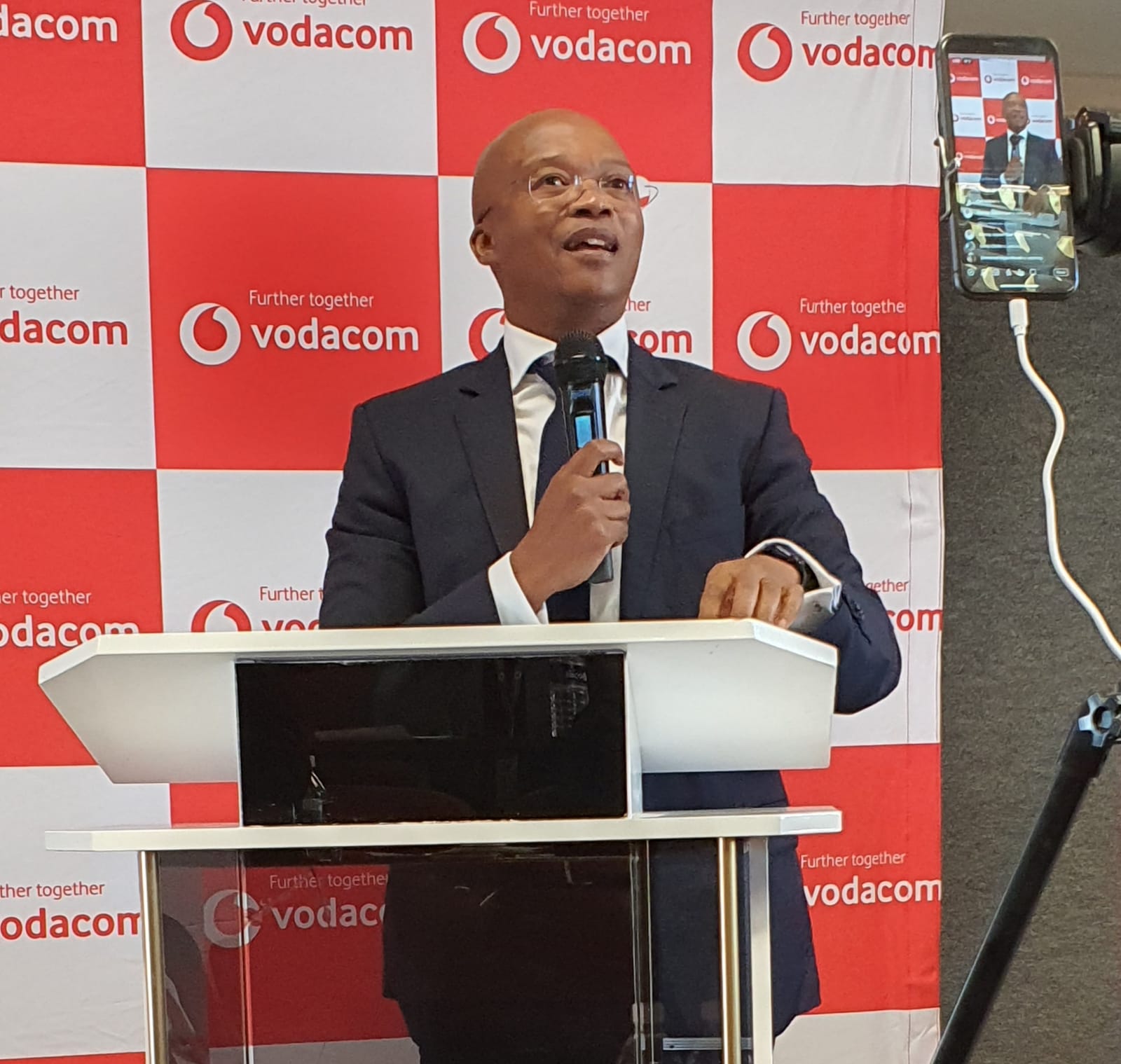