Kimberley – Multitudes of extreme sports enthusiasts are expected to descend on Kimberley for next week’s Kimberley Diamond Cup Action Sport. In January, the city’s tourism will count its exponential gains from thousands that are expected to attend the ANC’s 108th Anniversary celebrations to be held at the Tafel Lager Stadium on Saturday, 11 January 2020.

Up first for the city on the sporting event front and with skateboarding as its drawcard, the Economic Development and Tourism MEC Maruping Lekwene affirmed the benefits of staging the international Kimberley Diamond Cup’s  Kimberley Action Sports Festival set for the Kimberley Skatepark Arena on 5-7 December 2019.

“The provincial government is confident that owning its own brand of competitive skateboarding will open a number of lucrative opportunities to further stimulate local economic development and the tourism industry in the province.

“Skaters from across the globe will be competing in this event, the 2019 edition of the Kimberley Diamond Cup will feature 26 international athletes and 64 national athletes,” he asserted.

Other extreme sports codes are also to be featured: “We are especially happy to welcome the contingent of female skaters, participants from BMX Flat Land and FMX shows. We are sure that these competitors will inspire South Africans youth and particularly our growing fraternity of young aspiring skateboarders,” he pointed out.

The merrymaking that the summer holidays are known for are to be injected with entertainment which will certainly meet the approval of pleasure seekers at the Kimberley Diamond Cup Action Sport.

“Fans will be entertained through a Northern Cape Fashion Show, KDC Stance Motor Show and a Music Concert that will feature local and national artists and traditional groups. The festival will culminate into the finals where prize money will be given to the winners,” highlighted MEC Maruping.

Kimberley’s hospitality sector, tourism hotspots and entertainment venues are expected to be given an unusual cash injection this summer as a result of these two major events.

Residents have been called upon in extending a helping hand which would also result in earning an income from accommodating guests amid fears that the city might not be able to sustain the numbers for the ANC’s event owing to lacking the required bed capacity.

In promoting domestic tourism and bolstering the province’s brand as a world-class extreme sport destination, the Northern Cape Tourism Authority (NCTA) will also launch its Sho’t Left activation aimed at encouraging a culture of travel and travel within the Northern Cape and South Africa. 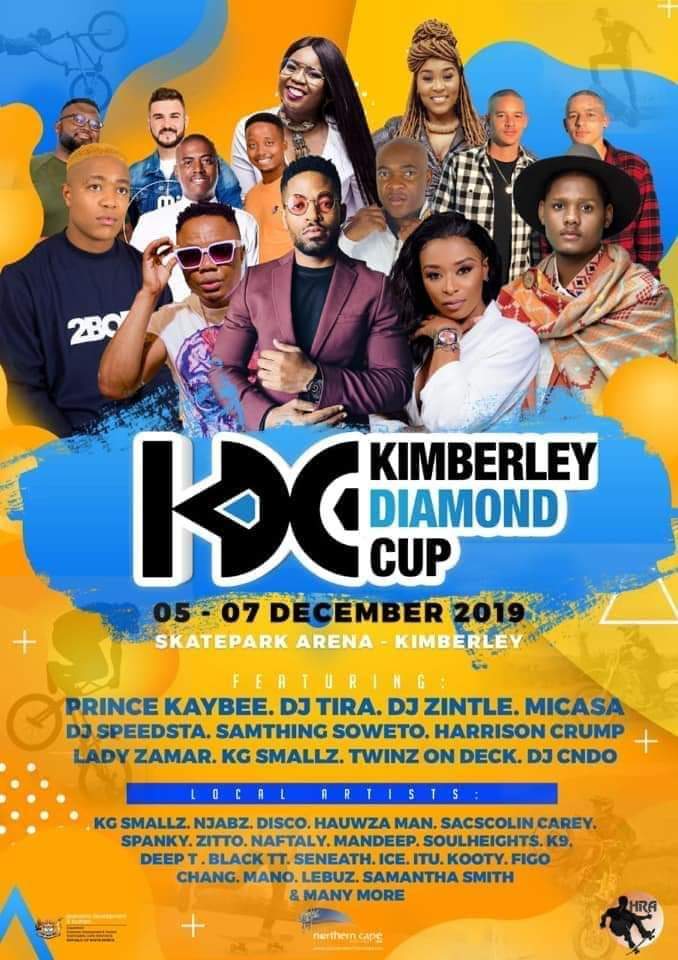 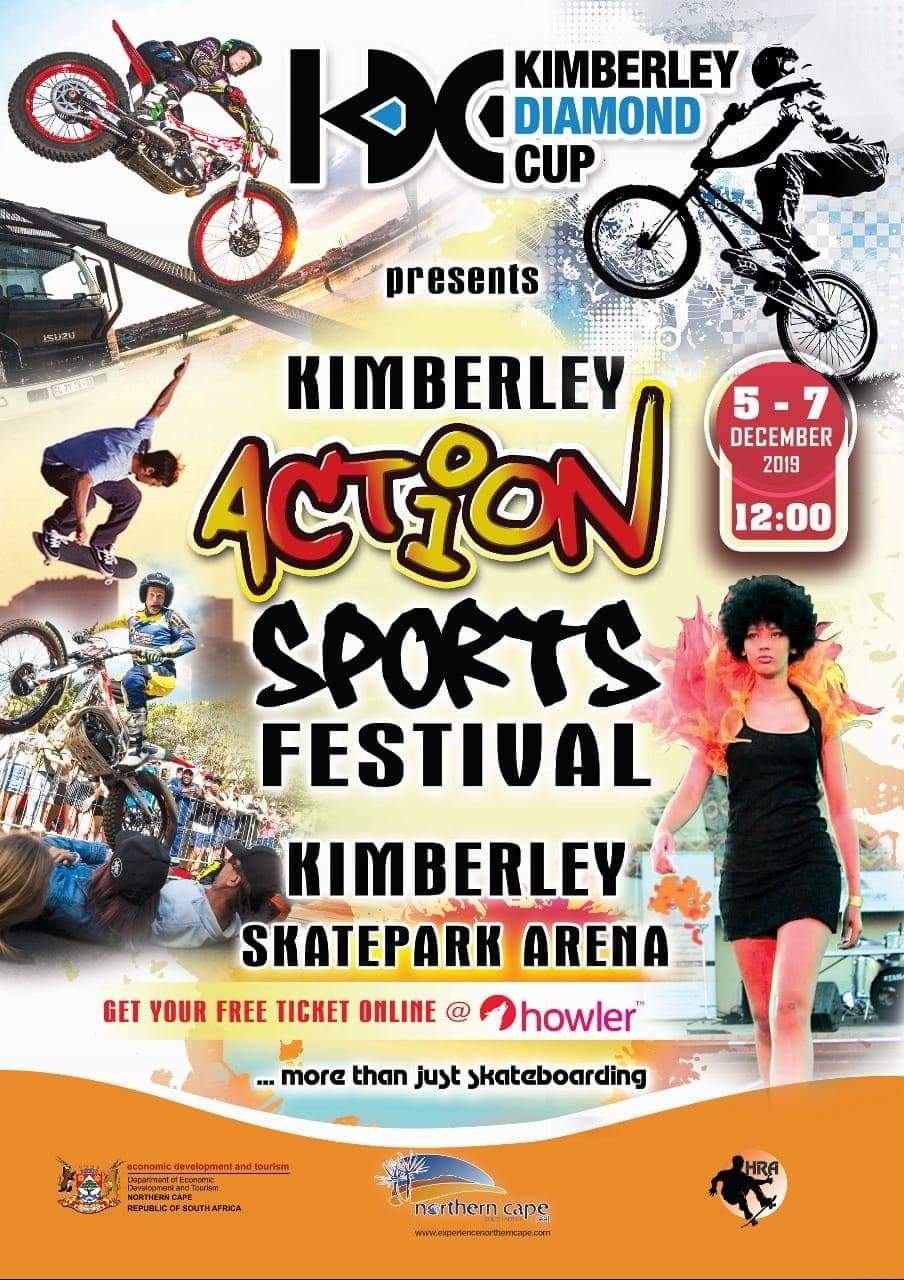