Kimberley – The legal profession’s regulatory body, the Legal Practice Council (LPC), is marking a year since its establishment on 1 November 2018 and has moved swiftly in setting up its Northern Cape offices.

The LPC’s Provincial Council based at 219 Du Toitspan Road in the suburb of Belgravia in Kimberley is charged with regulating the affairs and exercising jurisdiction over all legal practitioners within the Northern Cape.

“The work done over the past year has been geared to make sure that the Council implements its mandate as a regulatory body of the legal profession in South Africa to the fullest.

“We have established offices in all 9 provinces, and this one of the ways to ensure that there is full access to the regulatory body,” asserted Kathleen Matolo-Dlepu, chairperson of the Legal Practice Council, an organisation that derives its powers from the Legal Practice Act.

The LPC is also on a quest of fostering transformation within the legal profession and increasing access to it.

“Our vision as the LPC is to have a legal profession that is more efficient and transformed. We want the public to have confidence in our legal and justice system and to see more young people and women joining the profession and playing a significant role,” she added.

The LPC will hold a consultative session, a stakeholder networking event, on the 14 November 2019 at its national office situated in Midrand in Johannesburg.

Contact the Legal Practice Council: Is the legal profession’s statutory body established in terms of section 4 of the Legal Practice Act, No 28 of 2014. Its head offices are at Thornhill Office Park – Building 20, 94 Bekker Street, Vorna Valley-Midrand. Direct line:  084 527 5312 Reception: 010 001 8500. To learn more about the LPC please visit website: www.lpc.org.za 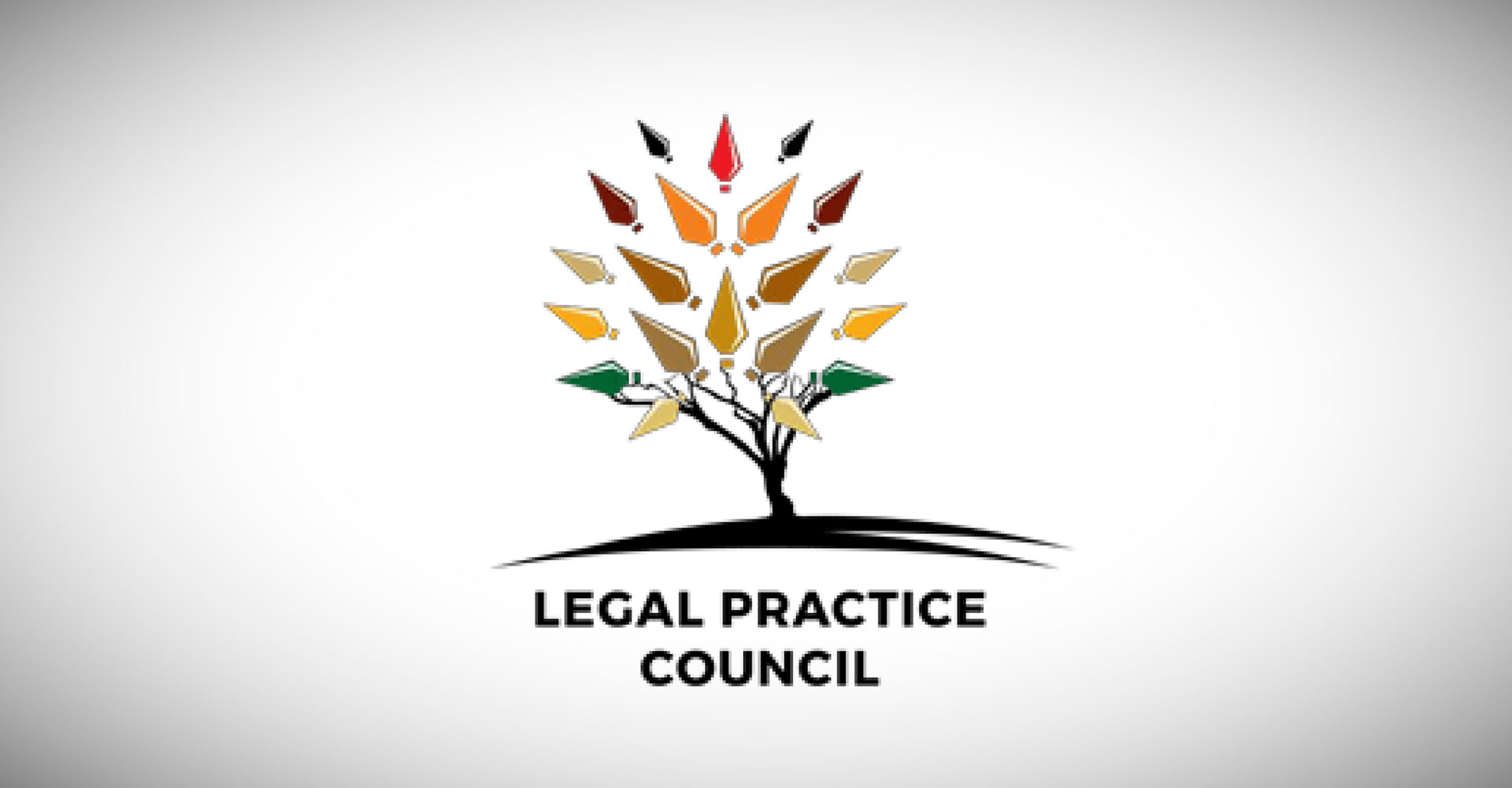 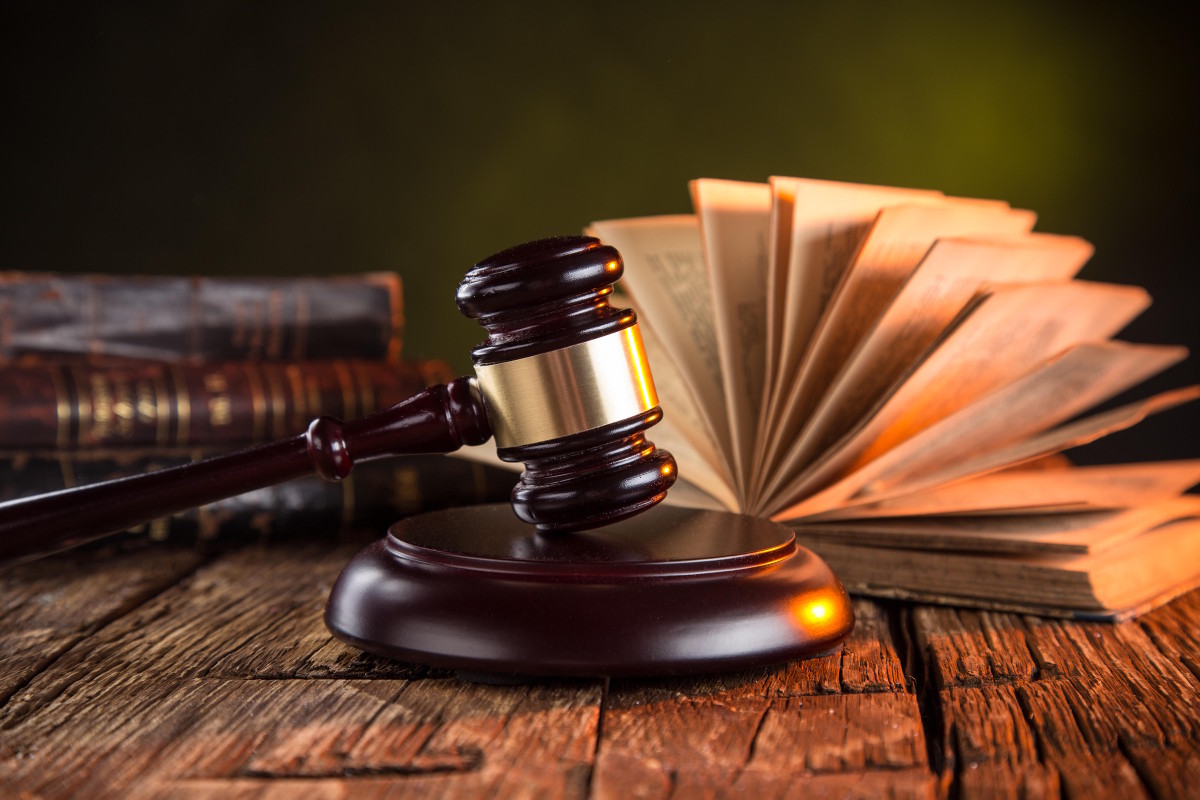