Kuruman – Fresh produce supplied by the Manyeding Agricultural Cooperative which is set to provide an economic lifeline for a 158 beneficiary households has been well received by most Kuruman based national supermarkets.

“The quality of produce from Manyeding Agricultural Cooperative is very good, especially the tomatoes. We have a lot of customers that would like to taste and buy knowing it is locally produced,” emphasised Zinyau. He indicated that more could be procured should the enterprise meet the demand obligations.

The outlet is amongst those that sell the cooperative’s produce in labeling bearing the brand name Manyeding Agricultural Cooperative.

Back to the farm gate, just over 20km east of Kuruman, where once upon a time fallow land now germinates with 20 hectares that is under irrigation, its employee Masego Kalaote appreciatively pointed out how she is reaping from the enterprise. “As an employee of Manyeding Agricultural Cooperative, my monthly income from it helps me to sustain my family.

“My parents are unemployed and I am a breadwinner. My elder sister works in retail as a casual. This enterprise has helped me to accumulate skills in that I am able to work in open-field farming and hydroponics.”

The open-field will soon draw hordes of seasonal workers in harvesting a variety of produce from the open-field that is under irrigation.

“We have 18 permanent employees. From the open-field we produce onions, cabbage, pumpkin, bush beans, beetroot, spinach, garlic and others. We currently utilising just over 20 hectares and could expand once we have the necessary means,” explained production manager Patrick Moreeng.

In its overwhelming support towards the cooperative, government’s masterstroke was also in laying infrastructure worth millions of rand in guaranteeing water rights and ensuring the consistent supply of water.

Global mining company’s Kumba Iron Ore and the National Development Agency (NDA) are amongst the private entities that had sponsored the enterprise from its inception years ago. 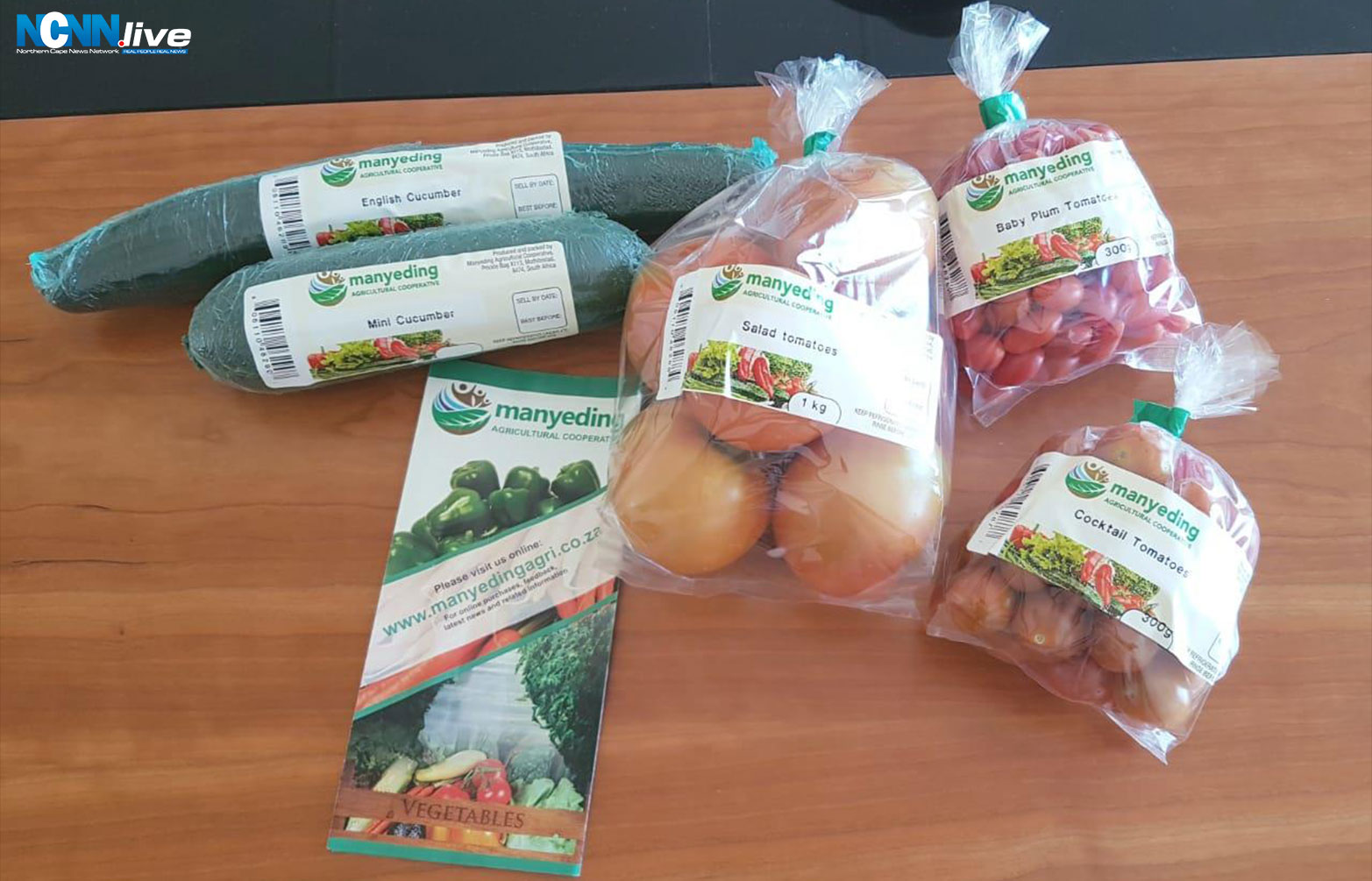 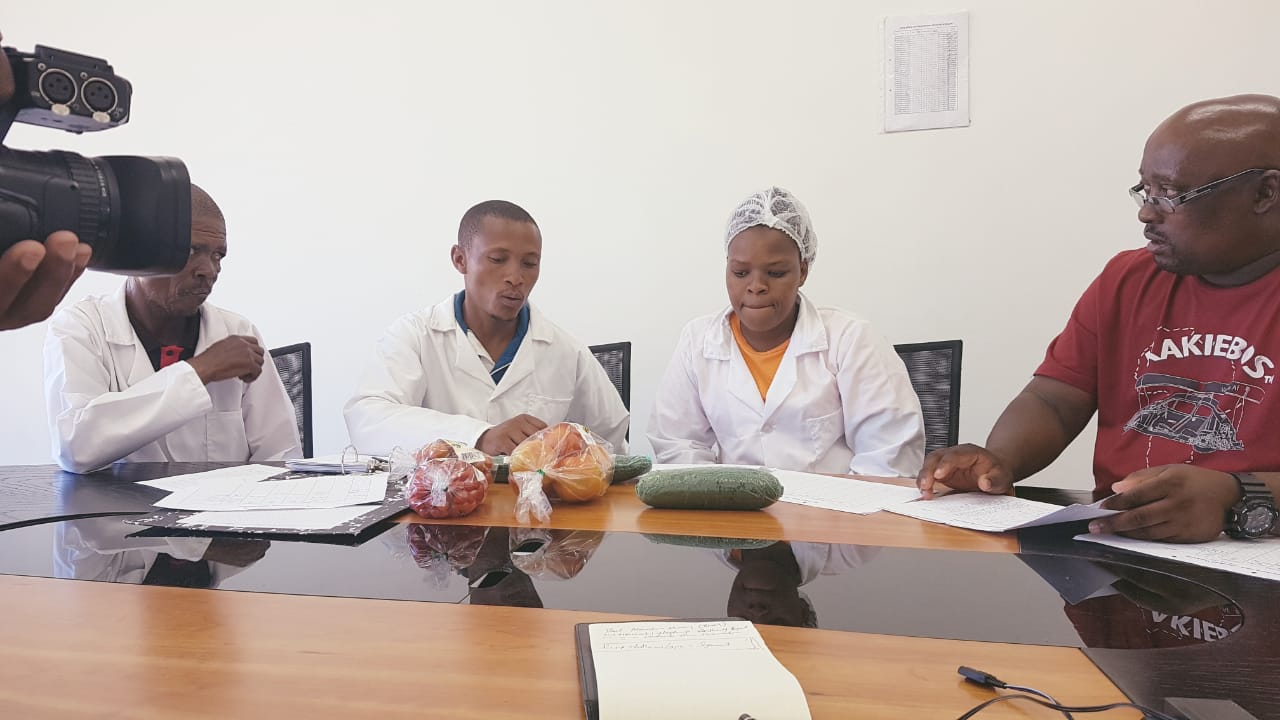