POSTMASBURG POLICE FLAG RAPE IN THE FIGHT AGAINST GENDER BASED VIOLENCE

By Thabo Mothibi On Sep 9, 2019
A Call For Divine Intervention: SAPS Postmasburg organised a prayer session against gender-based violence.
0 4,586
Share

Postmasburg – Sunday, 08 September 2019 – Whilst efforts are being undertaken to heighten awareness and curb gender-based violence in Postmasburg, the town’s police have pinpointed an increase in the incidents of the raping of young women.

Postmasburg’s station commander colonel Dries Witbooi told NCNN.Live that the perpetrators are quite often men that are known to the victims and that the incidents are mainly linked to an assumed love relationship after a night of drinking.

“Men must know that if you buy someone beer it does not give you permission to have intercourse with her. My plea is that men must talk around this. They must support our campaign #NotInMyName.

“Women are not slaves, they not sex objects, they also have the right to visit taverns and enjoy themselves. We as men must come together and oppose the behaviour of other men that continue to abuse our women,” said colonel Witbooi on the sidelines of a police organised prayer session aimed at highlighting gender-based violence held at the Boichoko Park.

17 year-old teenager Machai Leboto who had addressed the prayer session cited men’s intolerance to rejection as the source of the town’s rape scourge.

“There are certain men when being told no, they become violent. But they should know that no can be next one. If a girl says no it simply means try your luck elsewhere and do not force yourself on her,” he said in bemoaning toxic masculinity which men use in the violation of women.

With the prayer session having also concerned itself with crimes against children, a passerby Thabiso Mabilo decried the negligence of minors by their parents.

“If there could be weekly or monthly conferences aimed at consistently raising issues of child abuse, maybe it could help. There is no use in the filing of child abuse cases only to have the charges withdrawn against the suspect after three to four hours. It means this thing will not stop,” lamented Mabilo.

The prayer session was conducted as a build-up to a community March Against Gender-Based Violence to be held on 20th of this month. Iron ore mining companies, Assmang Iron Ore Beeshoek Mine and Anglo American’s Kolomela Mine are in support of the initiative. 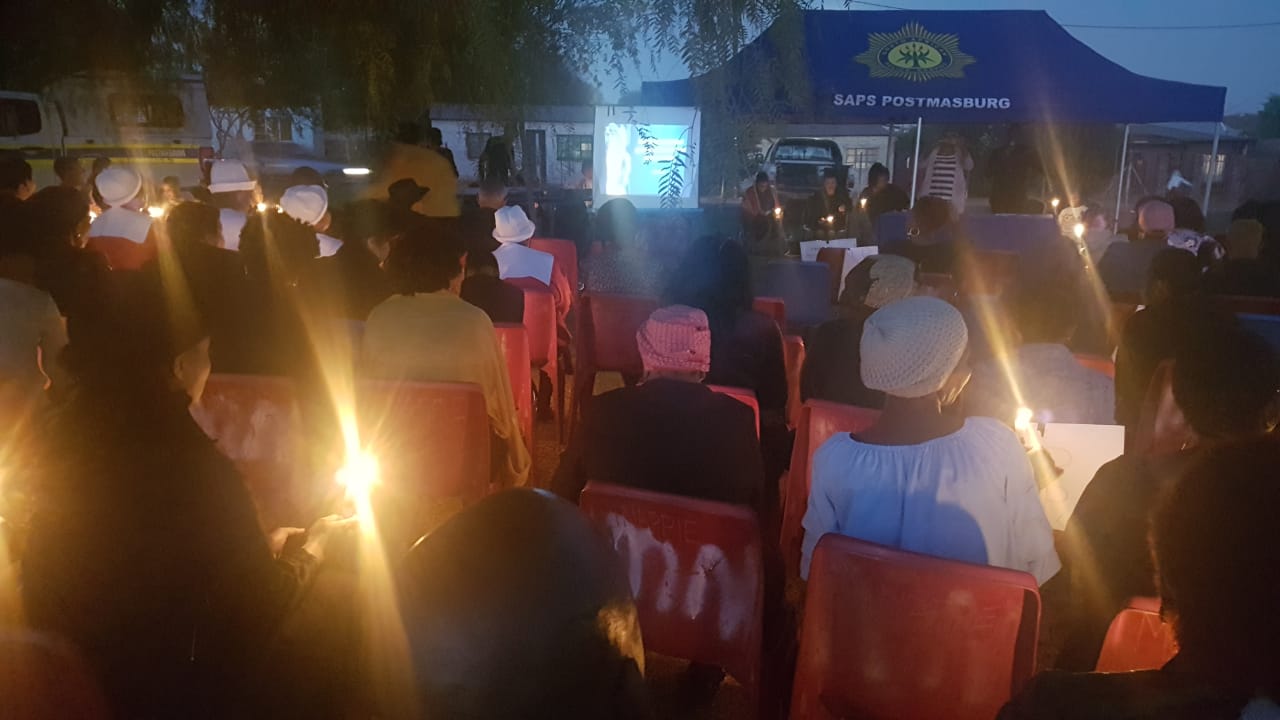 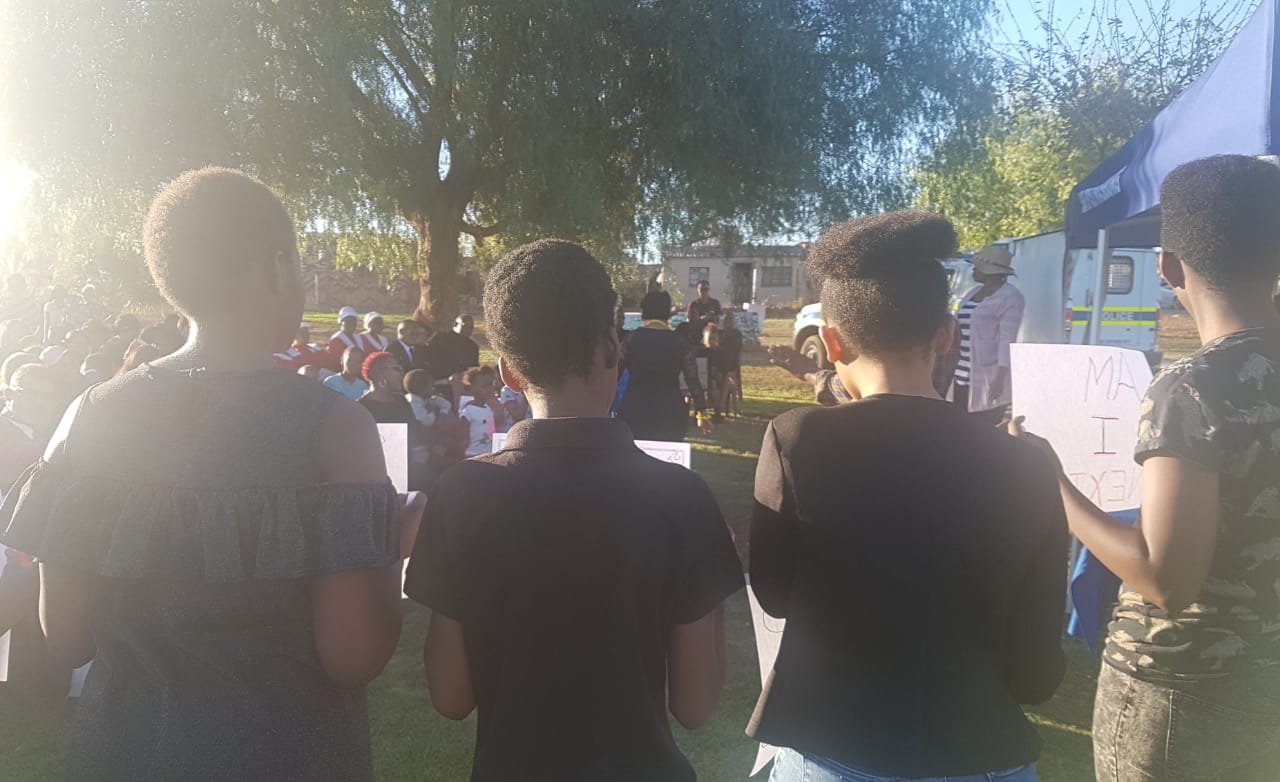 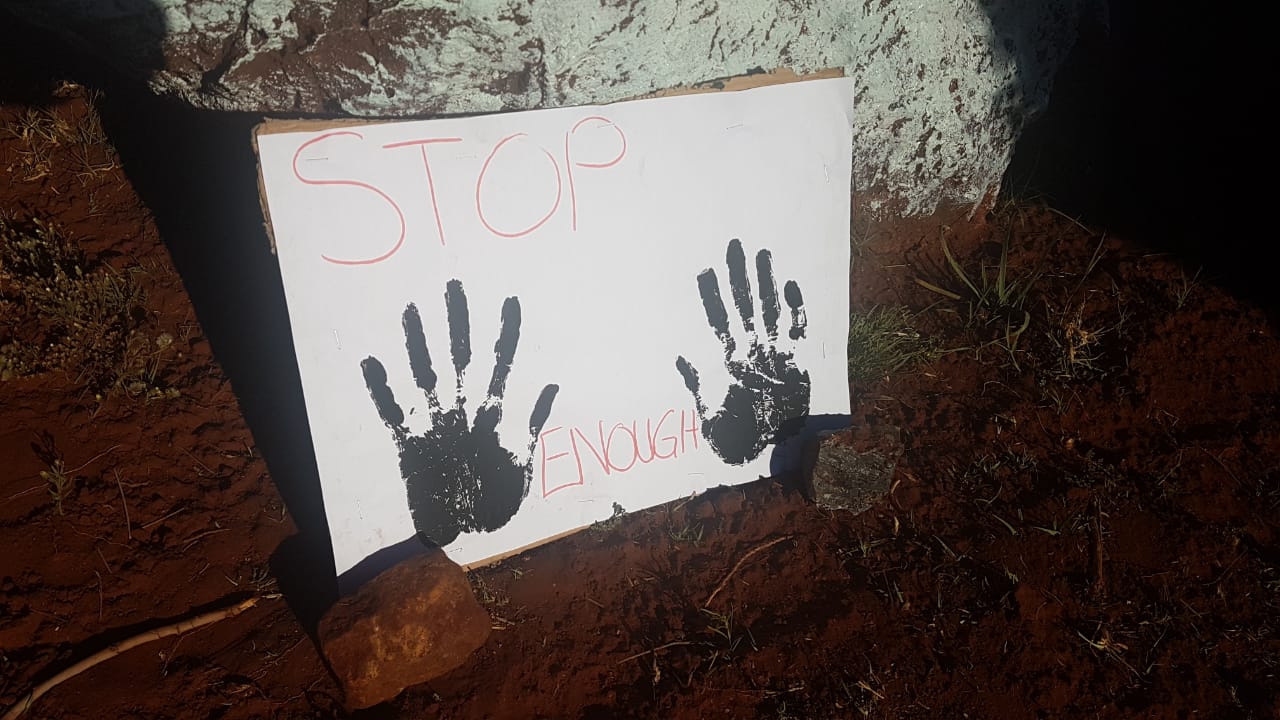 MINING COMMUNITIES- BLESSED WITH A CURSE OR CURSED WITH A…