The body of 14 year-old boy Austin Kloppers who drowned at sea in the Northern Cape’s town of Kleinzee has been found having washed up on the town’s beach four days after submerging at sea under a high tide past Sunday afternoon.

“The body of the boy was found washed ashore approximately 2km from the alleged drowning place. The body was found yesterday afternoon around 16:00. An inquest has been registered,” she stated in a text message.

The deceased Austin hails from Caledon in the Western Cape and was a Grade-8 learner at the town’s Overberg High School.

Dellin Kloppers, uncle of the deceased, also confirmed that his nephew has been positively identified.

“The family is mourning but glad that they at least have the body, so we can find peace in burying him.

“But we also would like to thank yourself (NCNN.Live) and all the other people who prayed and stood by my family in our time of need. Thank you very much.

“We would like to say a special thank you to the Upington diving unit and Kleinzee police for their support through this difficult time,” said the uncle in a text message.

The aunt of Austin Lindsay Kloppers told NCNN.Live on Tuesday that her nephew was visiting his great-grandmother at the time of the incident.

“He was with his cousin, family and friends, and decided to go swim after they had their Sunday lunch. He jumped into the sea the first time, came out and ran back into it again.

“A big wave came and he wasn’t able to swim towards the beach and the current pulled him further back. The people he was with tried to go after him but the current was too strong. They immediately ran for help and by then he already had gone down. Our hearts are broken.” 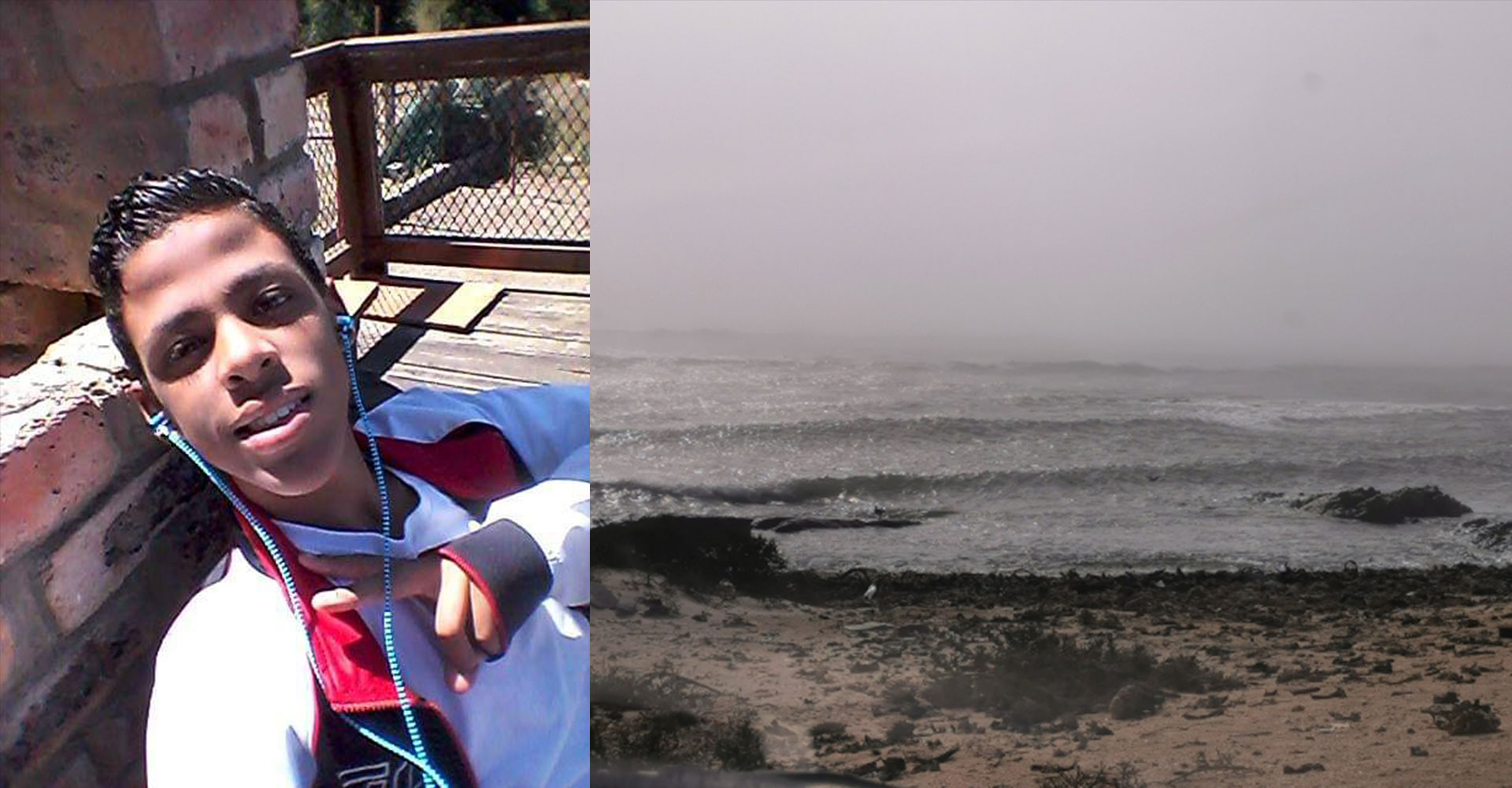 BOY FROM CALEDON IN WESTERN CAPE DROWNS AT KLEINZEE, MISSING…