Having recently established itself in Kimberley at Galeshewe’s SMME Village and extending to other major town’s in a bid to support digital empowerment in the province, mLAB’s internship is part of its work skills programme.

“This is an opportunity to learn new skills within the digital space and help put these companies on the map. Upon completion of the training, the learners will be placed with their respective companies for a period of eleven months where they will be using their newly acquired skills.

“This programme is designed to give interns a glimpse into the digital space and give them an option to pursue a career as web and mobile developers in the future,” said mLAB’s provincial coordinator Mapaseka Dipale.

The requirements in getting to the cream of the crop includes; valid NQF 4 to 6 qualification, candidates must hold a valid ID book/card, candidate must be a Northern Cape resident, candidate must have proven computer literacy skills. Junior developers and junior graphic designers are encouraged to have a second bite at the cherry in being allowed to apply.

Dipale added that to apply for the internship, the aspirant technology innovators should download applications at www.mlab.co.za/Kimberly-training-programme.

The deadline for applications is 01 March 2019 and thereafter only successful applicants will be contacted. For more information email; mapaseka@mlab.co.za. 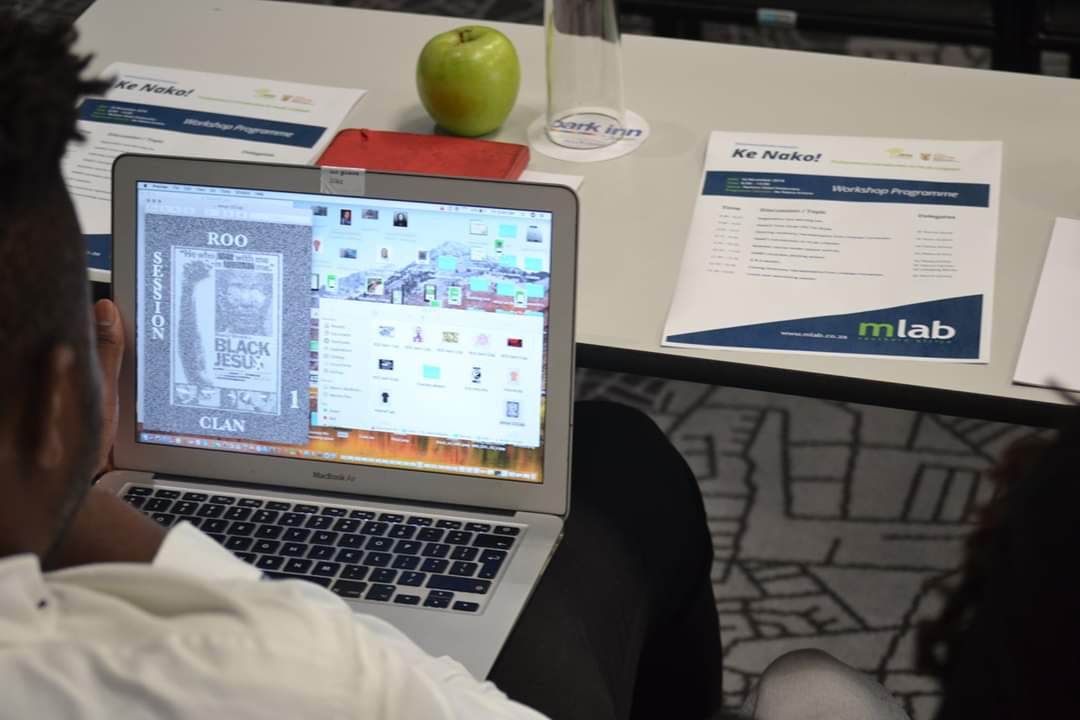 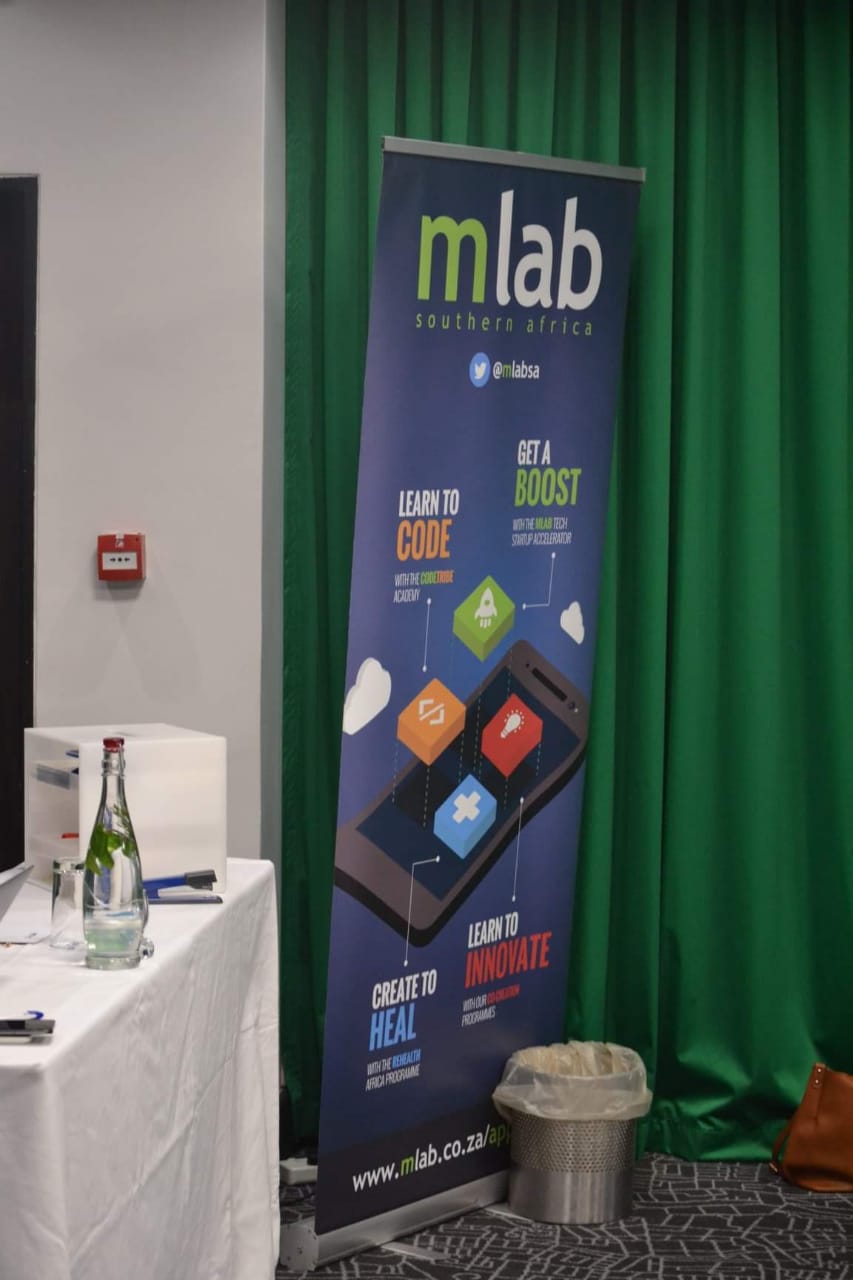