Kimberley 30/06/2018-The Northern Cape leg of the public hearings into expropriation of land without compensation ended in Kimberley with fears around the possible constitutional amendment dismissed by the ANC and EFF.

Parliament’s Joint Constitutional Review Committee concluded its Northern Cape hearings with inputs into the review of section 25 of the constitution having been made in Springbok, Upington, Kuruman and with the last hearing staged in Kimberley today.

The EFF’s supporters descended on Kimberley’s City Hall in large numbers and uproarious until the end.

The party’s regional command member Freddy Du Toit stated in an emotionally charged input that he “fully supports” the amendment of the constitution to expropriate land without compensation.

“Stop your fear mongering and sowing divisions. If you want to go to Australia, you are free to leave. Don’t make unnecessary noise about things you know nothing about. We want our land back,” he shouted to loud applause.

The ANC’s provincial deputy secretary Maruping Lekwene told the hearing that talks over the disruption of food security should the constitution be amended are a “fallacy.”

“The amendment itself will enhance food security. We also ought to consider that our people were dispossessed of their land, livestock was impounded. African people’s livelihoods were destroyed,” said Lekwene who is also an ANC member of the provincial legislature.

On the other hand, in joining the DA in voicing disapproval, were a number of organisations representing commercial agriculture.

“The RPO is of the opinion that there is no need to amend section 25 of the constitution.”

He cited a range of shortcomings in relation to land reform which he urged government to address. Scholtz called on post-settlement support, allocation of resources and security of tenure with a special focus on financial support to be focused upon. 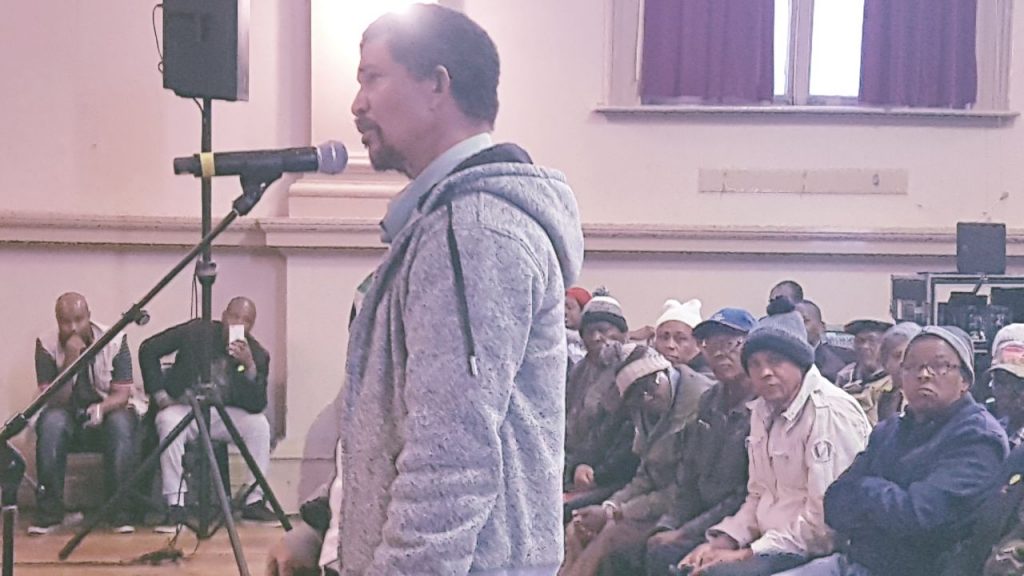 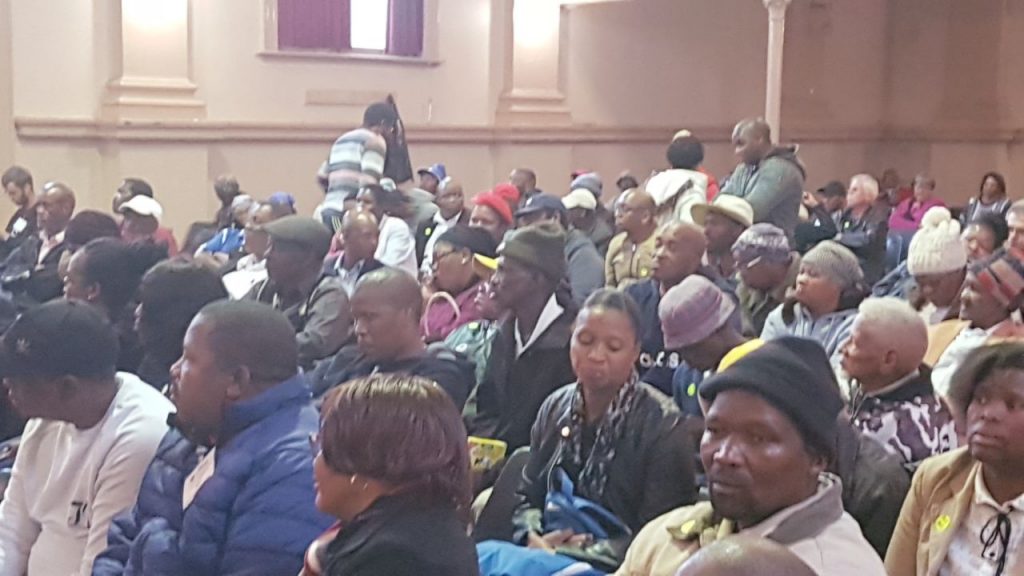 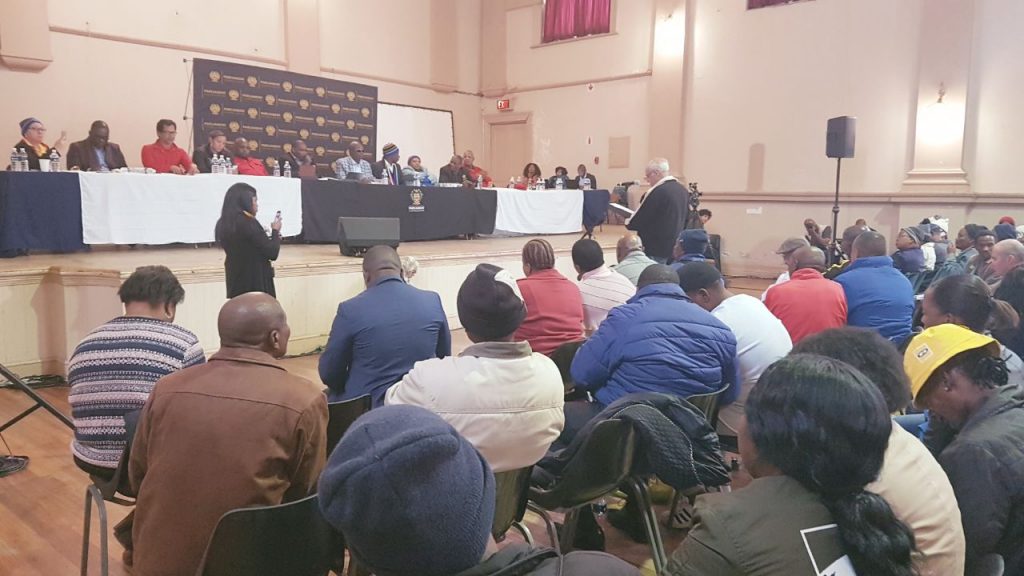