Kimberley – Northern Cape’s Education MEC Mac Jack is pleased with responses from the business community following his call for their support towards the department’s Public-Private-Initiative. The initiative is aimed at encouraging the private sector to invest in public schools in an effort to achieve a safe environment for learning and teaching.

Speaking at the launch of Kimberley’s largest DIY store Build-It Vermeulens and Build-It Galeshewe support towards the Elizabeth Conradie School and Mankurwane Primary School, MEC Jack pointed out that the collaboration has been heartening.

“We visited the mines the other day, we are with Build-It Vermeulens and Build-It Galeshewe today. And, also we are having serious talks with MTN, Vodacom and Cell C pertaining to the modernisation of schools.

“I believe as we are embarking on this journey, the next five years our schools will not be the same. They definitely going to be different and they are going to rise to the occasion as demanded by the fourth industrial revolution,” he emphasised.

Build-It Vermeulens and Build It Galeshewe which specialises in wholesale and retail sales of building and hardware materials have positively responded to the MEC’s call in extending a helping hand.

“What we actually looking at doing is to involve our suppliers with the necessary expertise, for example if we have an issue with leaking roofs is to engage our suppliers to address the structural deficiencies. And, from there look at the beautification aspect such as painting and replacement of curtains,” said Tinus Van Vuuren, one of the managers at Build-It Vermeulens.

Much of the focus will go towards the refurbishing of the hostels of “Elcon” as Elizabeth Conradie School is popularly known, as the wholesaler and retailer embarks on its adopt-a-room initiative.

“We are very happy that businesses are partnering with our school because some of our learners are from foster homes and cannot afford school fees and most of them cannot pay their hostel fees. It is impossible for the school to maintain these big premises. The businesses will make it possible in giving the children a much better school and hostel,” asserted the special needs school’s School Governing Body’s chairperson Lizelle Fraipont.

With Elcon’s needs already known, a site visit to assess conditions is to be undertaken at Mankurwane Primary school which is a stone throw from Build-It Galeshewe. Plausibly, the school’s principal Rupi Mogorosi could figure out the school’s urgent needs.

“We’re looking at the Early Childhood Development Centre playground in developing the motor and cognitive skills, the security at the school, ceilings are falling apart because of the shifting of the ground, which is also causing cracking walls and floors and the building of a shelter for our assembly.” 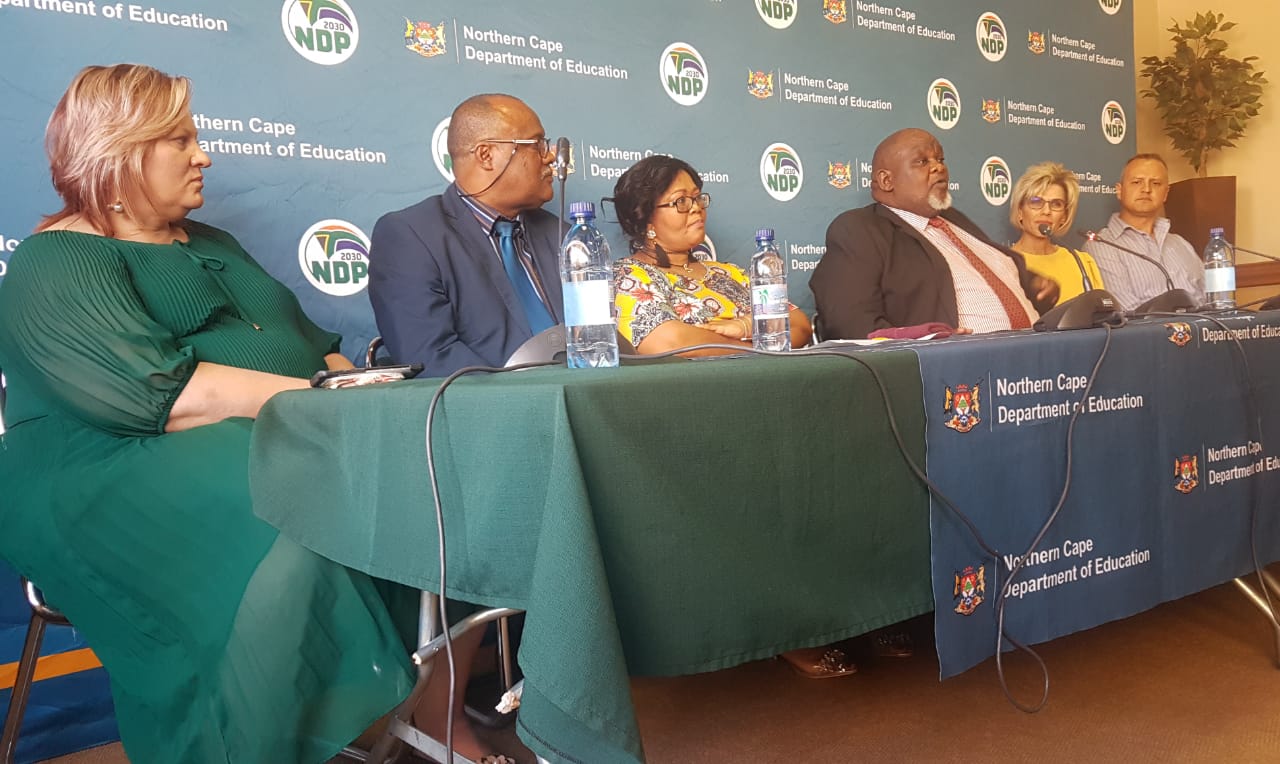 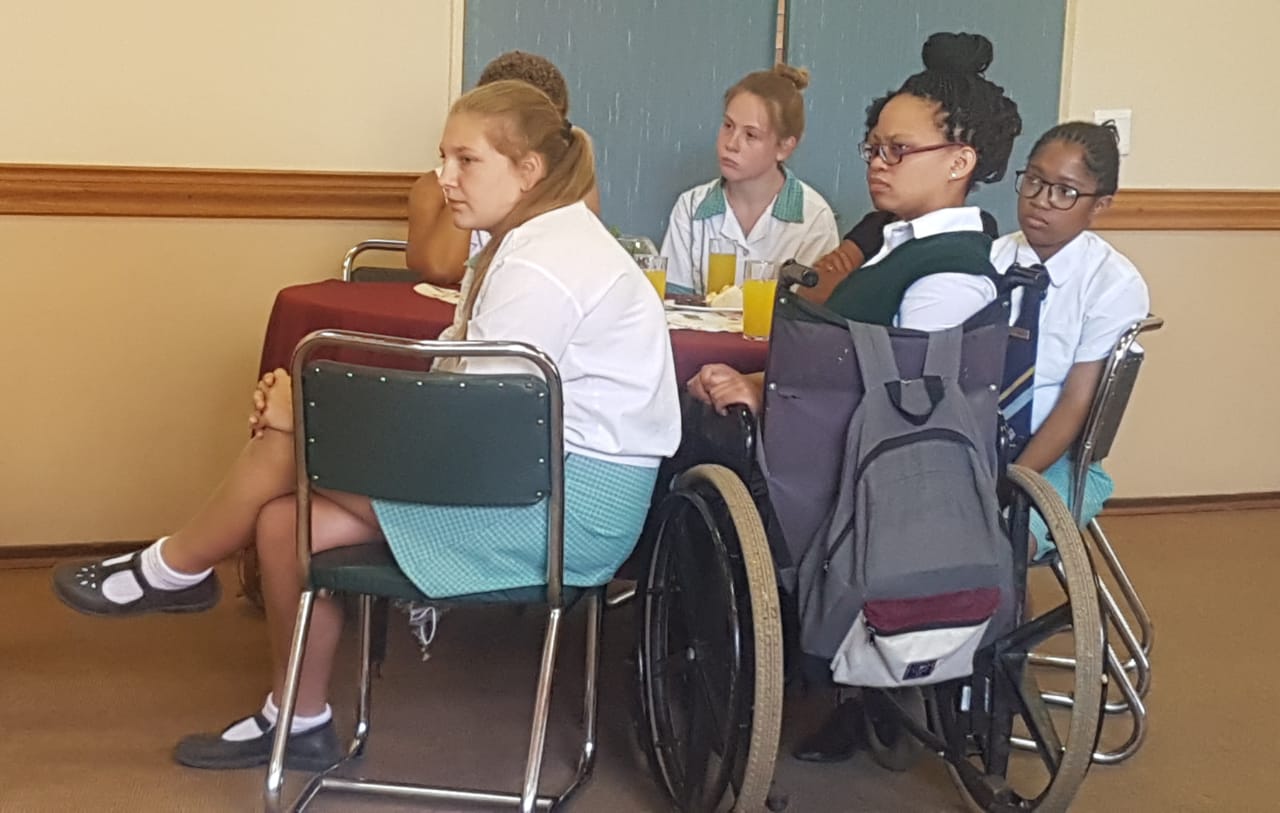