Kimberley (18/06/2019) – The Northern Cape’s Department of Cooperative Governance, Human Settlements and Traditional Affairs (COGHSTA) equipped eight (8) traditional houses with critical tools of trade. Eight vehicles to the tune of R3,6 million have been granted to traditional leaders in acknowledgement of them being critical partners in harnessing development and service delivery.

Northern Cape Premier Dr Zamani Saul graced the occasion and extended the vehicles. “The biggest challenge that we have to look into and collectively with traditional leaders is to ensure that we come up with initiatives that will enable us to grow the economy of the Northern Cape.

Kgosi Kgosienewang Jantjie who rules over Batlhaping Ba Ga Jantjie scattered around Manyeding, was equally appreciative owing to their areas of jurisdiction in the John Taolo Gaetsewe District being vastly rural.

“We are grateful for having being provided with these vehicles. They are for us to service our communities and nothing else. I already have a programme for next week, in rounding up the villages under my jurisdiction. It is my duty to keep myself abreast of the challenges my people are faced with hence these vehicles will come in handy as we will know how best to resolve their problems,” beamed the royal.

The host of the occasion, COGHSTA MEC Bentley Vass, is confident of a future in which much more shall be done for traditional leaders in the Northern Cape and also with a sharp focus on expanding the House of Traditional Leaders.

“We are busy engaging our different communities and stakeholders. We have a MinMEC (meeting of the Minister with MECs) tomorrow. One of the agenda points we will be dealing with is the issue of traditional leaders. We are confident we will address all outstanding issues. The President still needs to sign to the Bill in relation to the Khoi and San. More opportunities are still coming for our traditional leaders in ensuring they do their work effectively and efficiently,” explained MEC Vass. 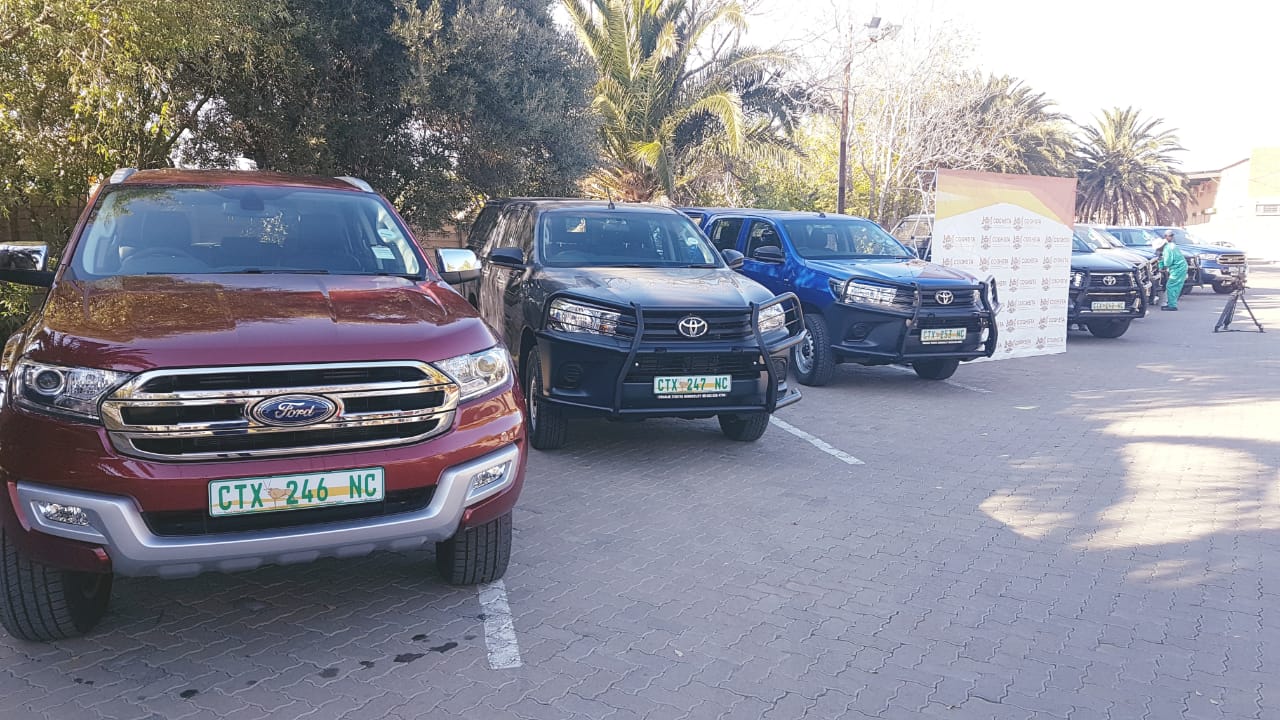