Kimberley’s Rio Cocktail Lounge has raised the bar once again as one of the city’s topmost luxuriant entertainment locales. In reasserting itself as the leader of the lifestyle pack, Rio Cocktail Lounge’s breathtaking facelift gives much to write home about.

In oozing with iconic classical design elements, the lap of grandness takes off by being written on the walls of the lower lounge area. And, that is literally true.

The match with Corona Beer’s modish light wooden panel like wallpaper branding that greets the eye on the stairway, Rio’s interior masterstroke is solidified on its lower-lounge walls. As a matter of fact, the lower lounge segment is adorned by real and solid high-end light wooden panels that elevates its Corona Beer wallpaper decorative theme. It is so much like Rio Cocktail Lounge has done Corona Beer a favour in placing it in a boutique pleasure of touch which is in contrast with its playfulness of the outdoor beach environs its renowned for.

Away from this writer’s slight digression, there is more in appreciation of the lower-lounge’s extravagant revamp. Into the count of the discerning patron’s enthrallment is the custom-made green wall which provides a refreshing living green look and feel. For the claustrophobic, the greenery features emboldens the light wooden panels in providing a sense of Rio’s indoors being embraced by an all-round natural light charm.

The lower-lounge’s exquisite and exclusive elongated turquoise blue velvet sofas are equally mood lighting. The design skill applied to the corners is highly appreciable. Thanks to the upholstery mastery of Kimberley’s furniture designers MBJ Bros Furnitures, owned by Anele Mabija.

Equally in living it up are the new dinner chair modes overlooking the sofas and accompanied by modern “roman brass” coffee tables. The chairs are modest and comfortable in their high-back range. They are perfectly in harmony with the rest of the aesthetics.

The lower lounge’s furniture revamp has cleverly transformed Rio Cocktail Lounge into an all-encompassing VIP lounging spot in that it is now on par with what used to be the VIP-only area in its upstairs.

Rio’s bespoke furnishings and fittings match the personality of its owner in the person of the well-traveled businessman McDonald “Khindo” Visser who is equally well known in Johannesburg’s high-end social scene. The added new chandeliers and lights to the lower lounge makes a story of its own in Rio’s style and class imprint. It is all in all comely in character.

Those visiting Kimberley, be it for business or leisure, and seeking entertainment in an environment of contemporary opulence, can count on Rio Cocktail Lounge for it is indeed where style meets class. Rio has always been a focal point and preferred vibrant networking den for tourism’s Meetings, Incentives, Conferences and Exhibitions (MICE) crowd when seeking an escape. 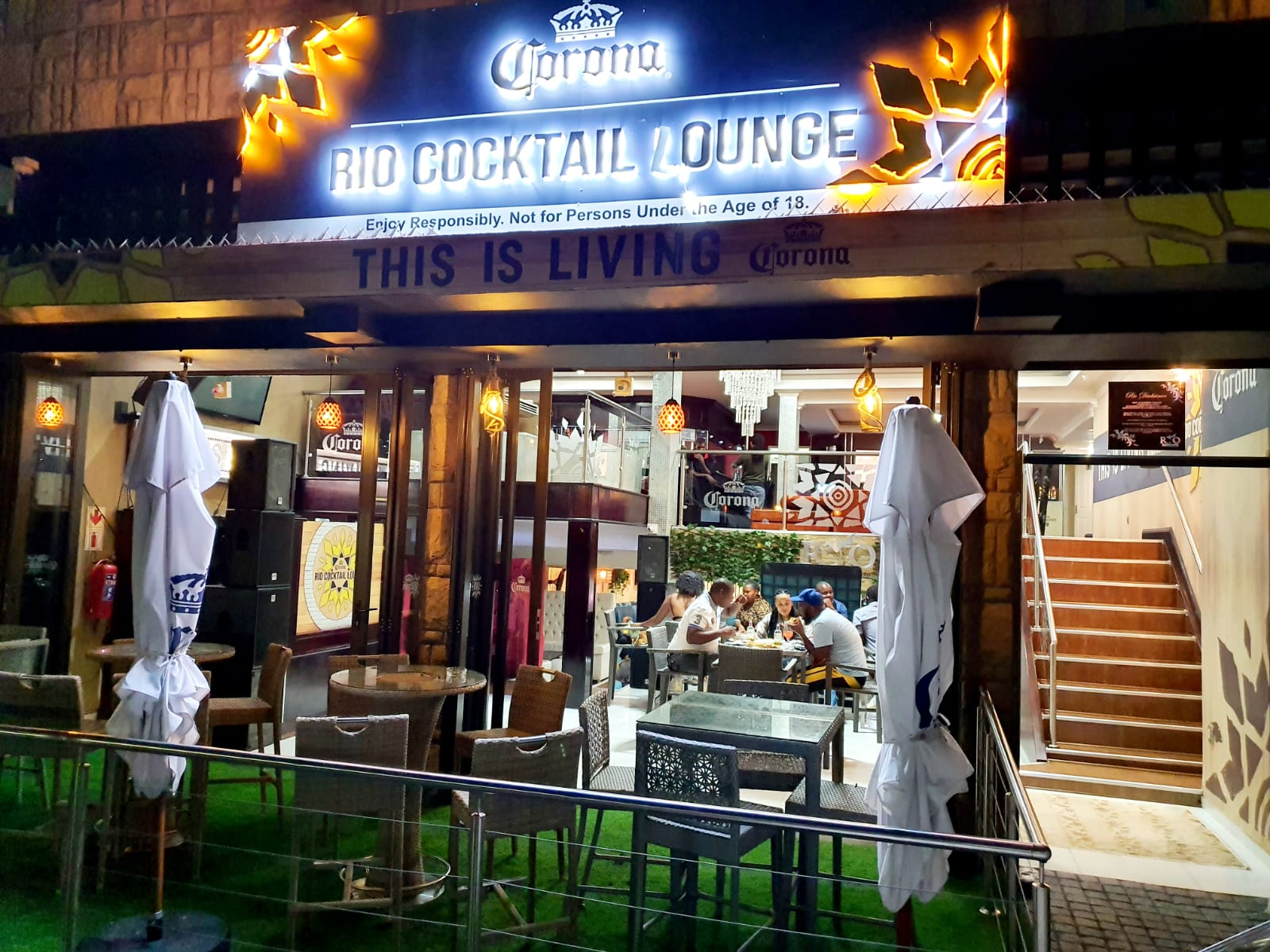 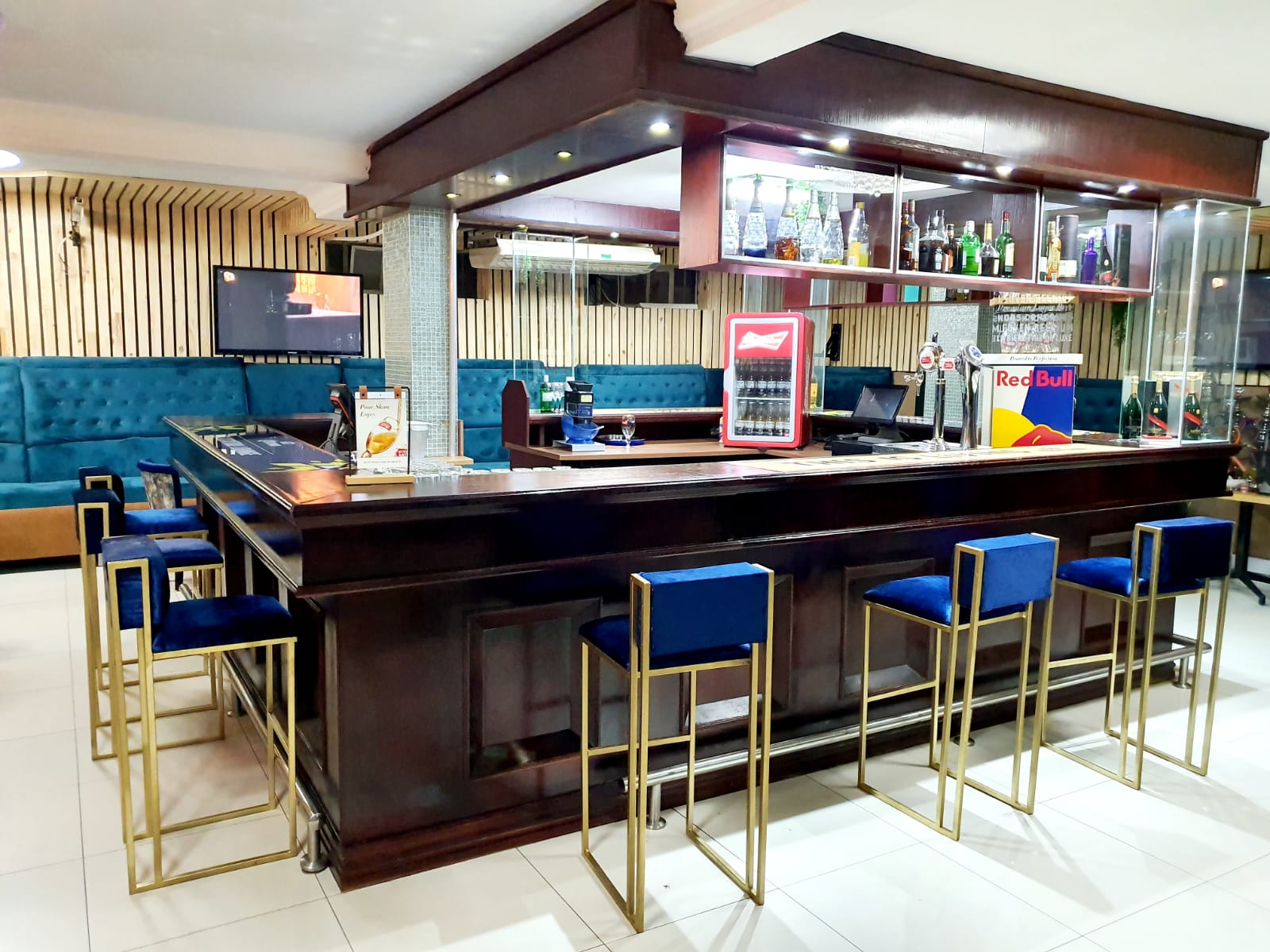 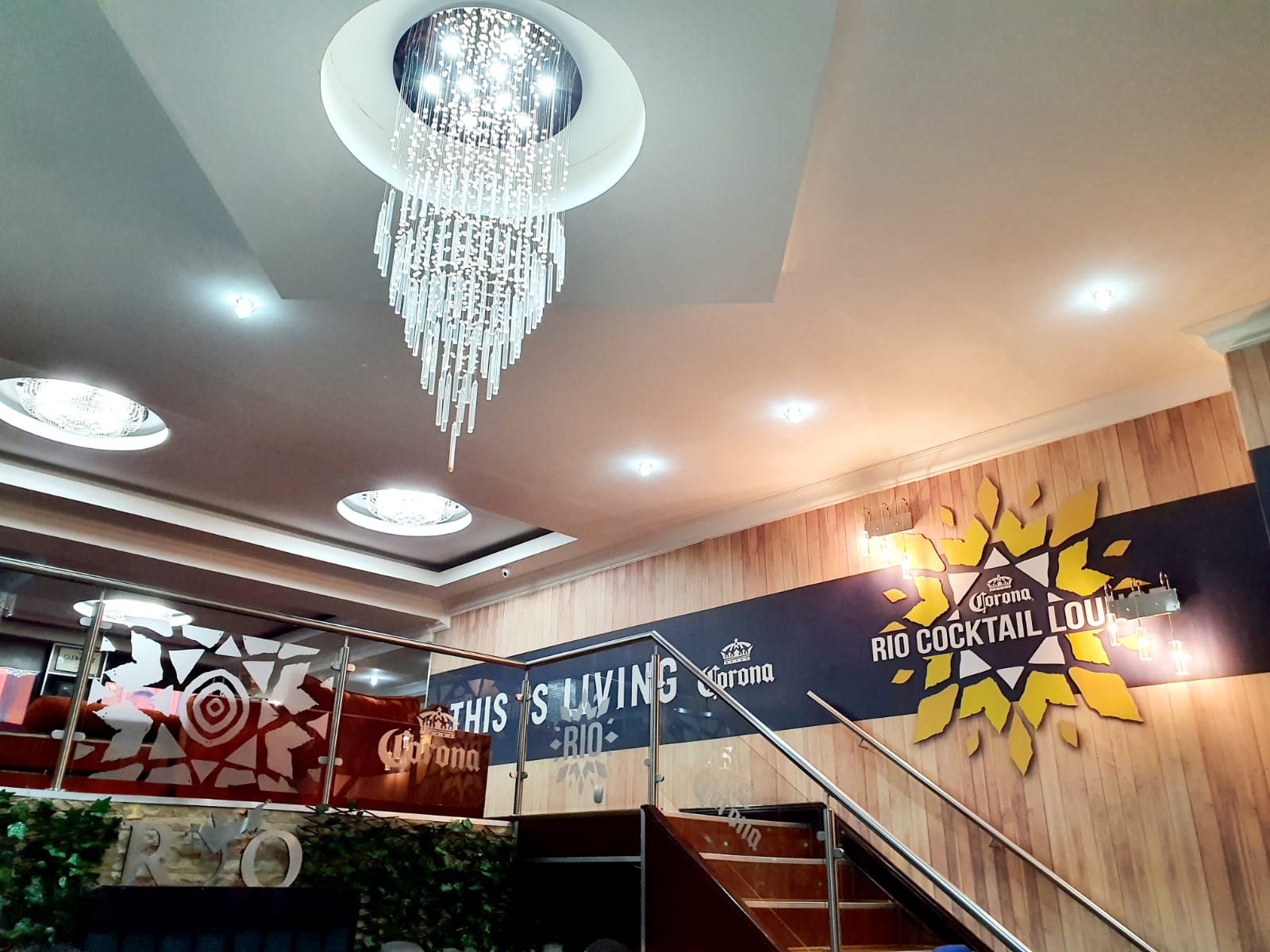 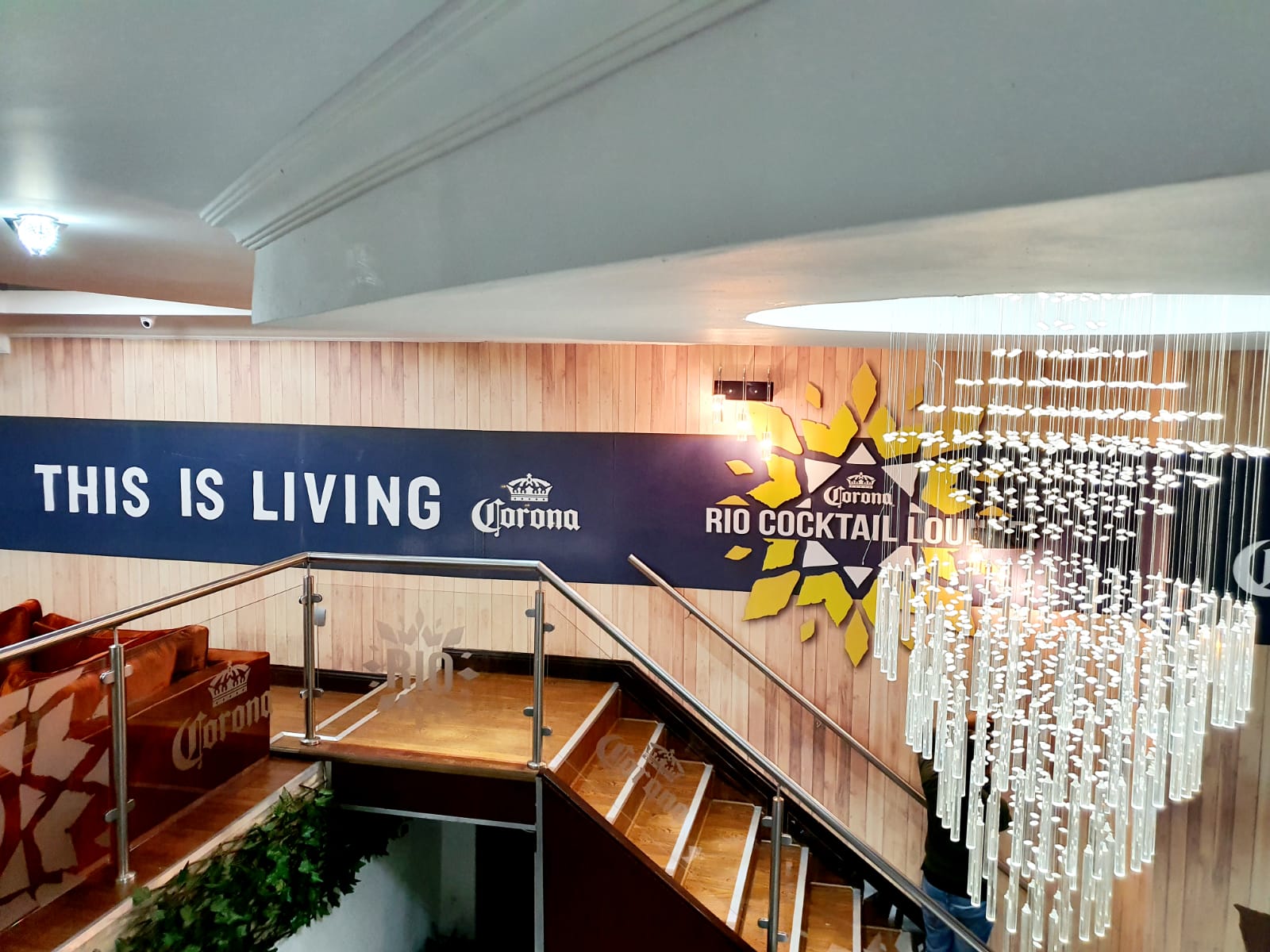 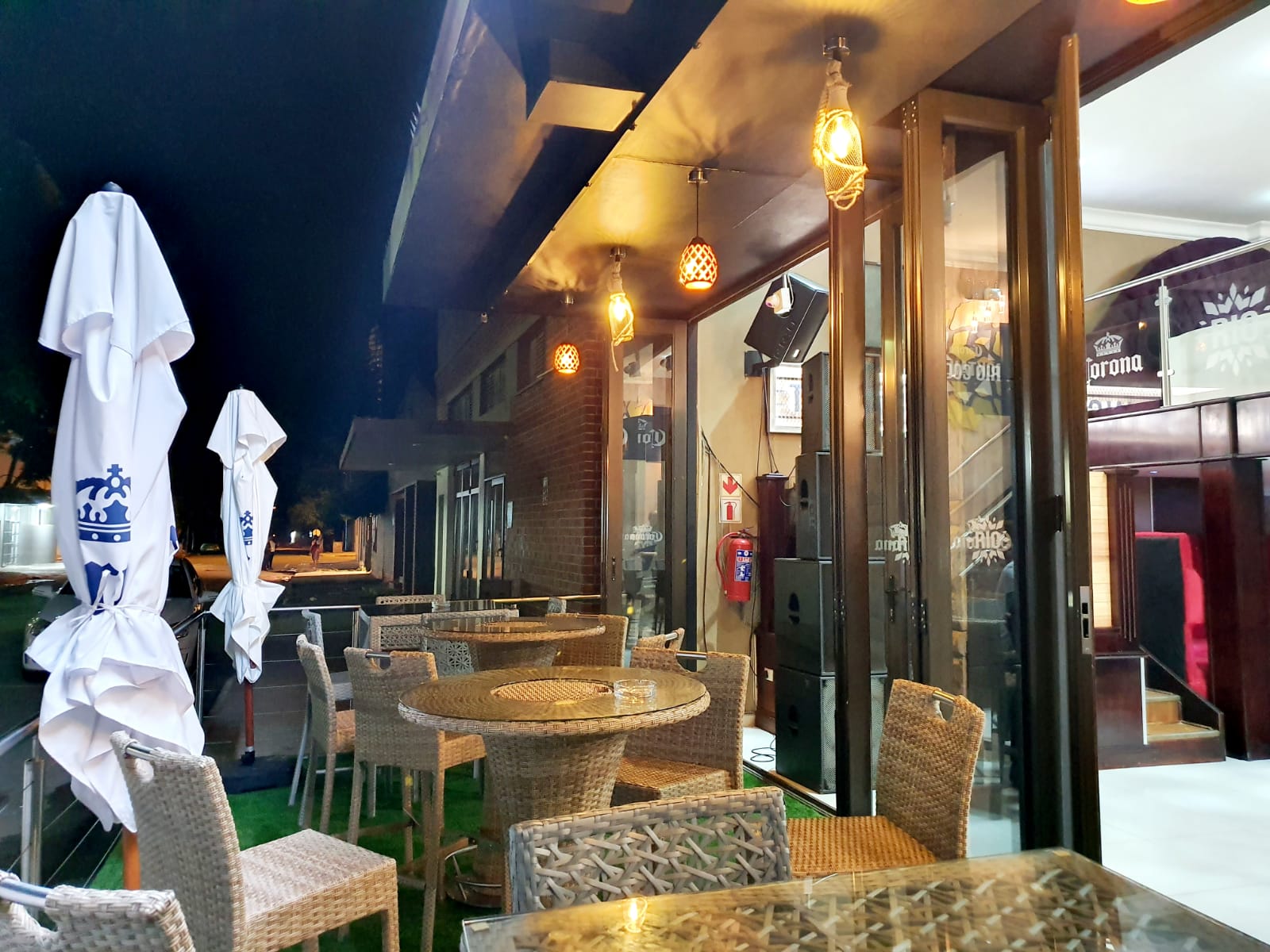 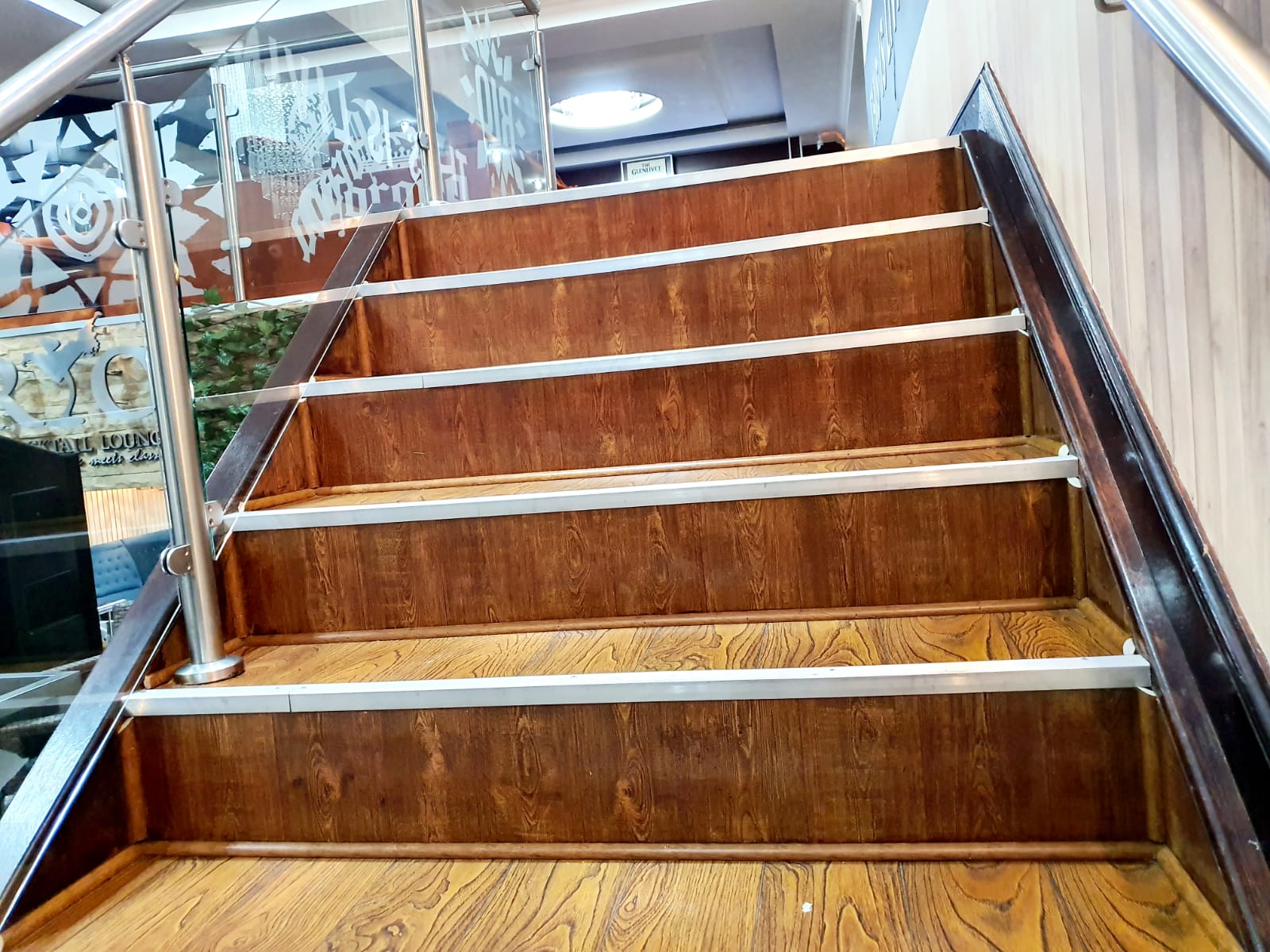 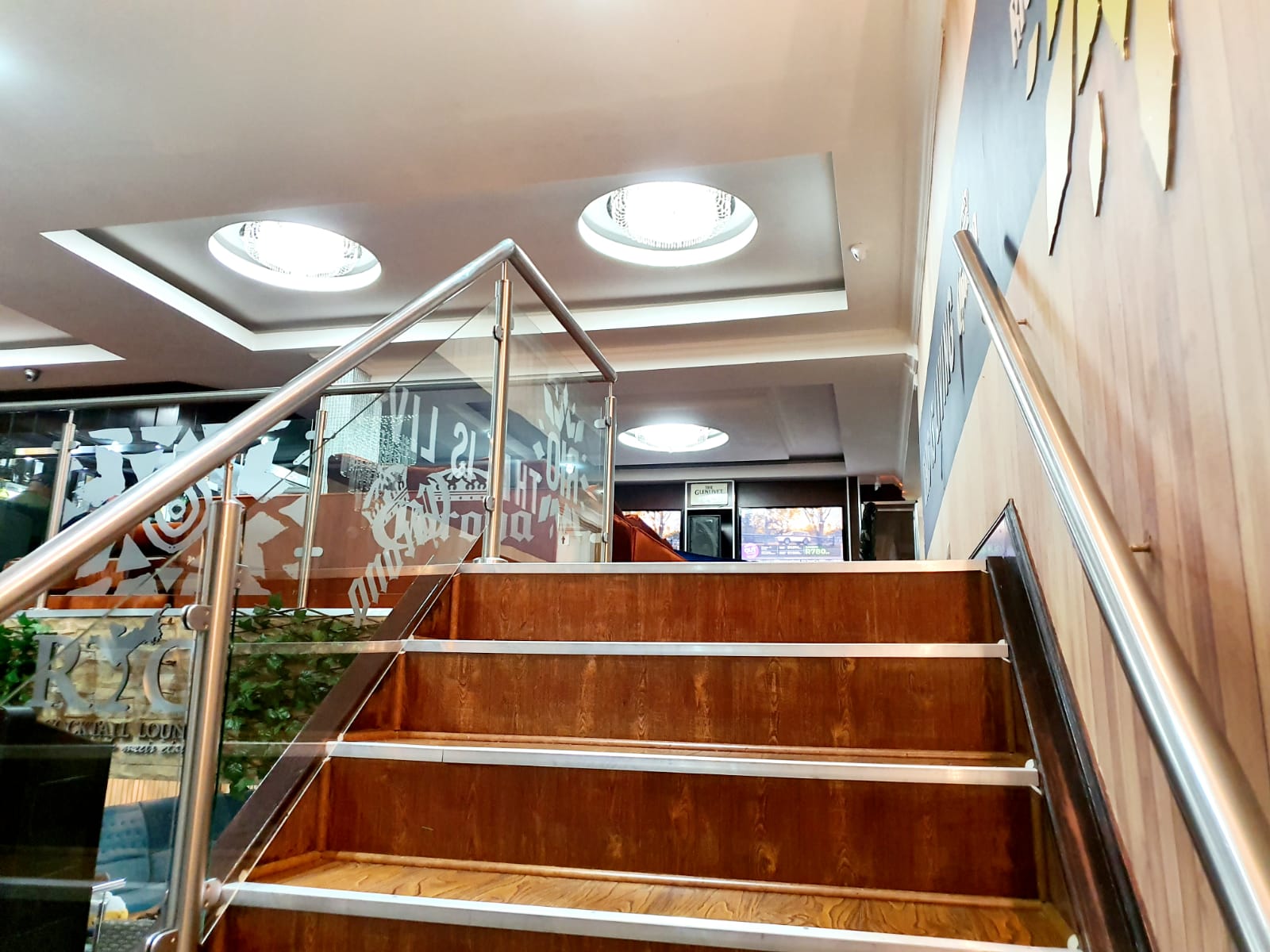 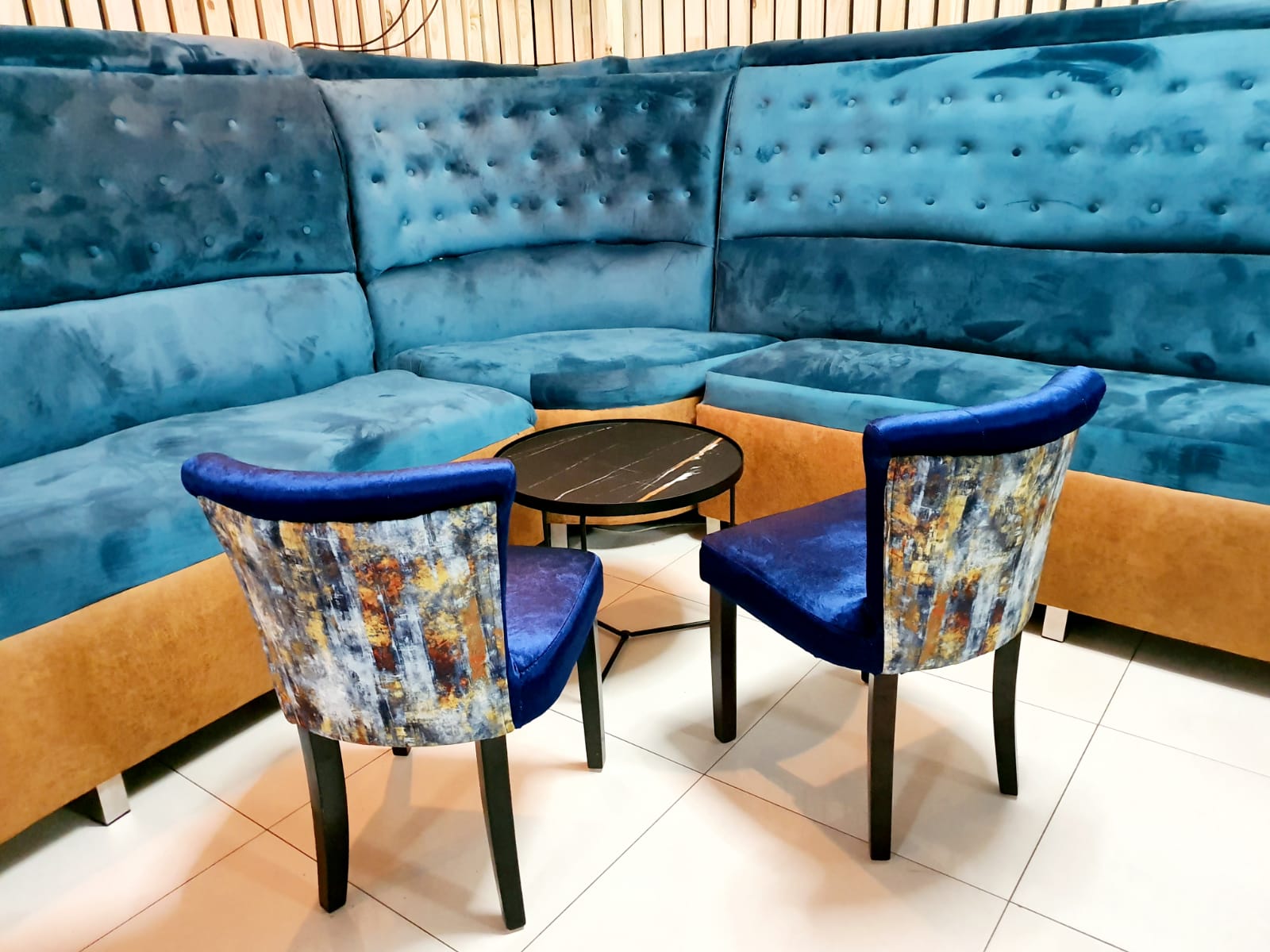 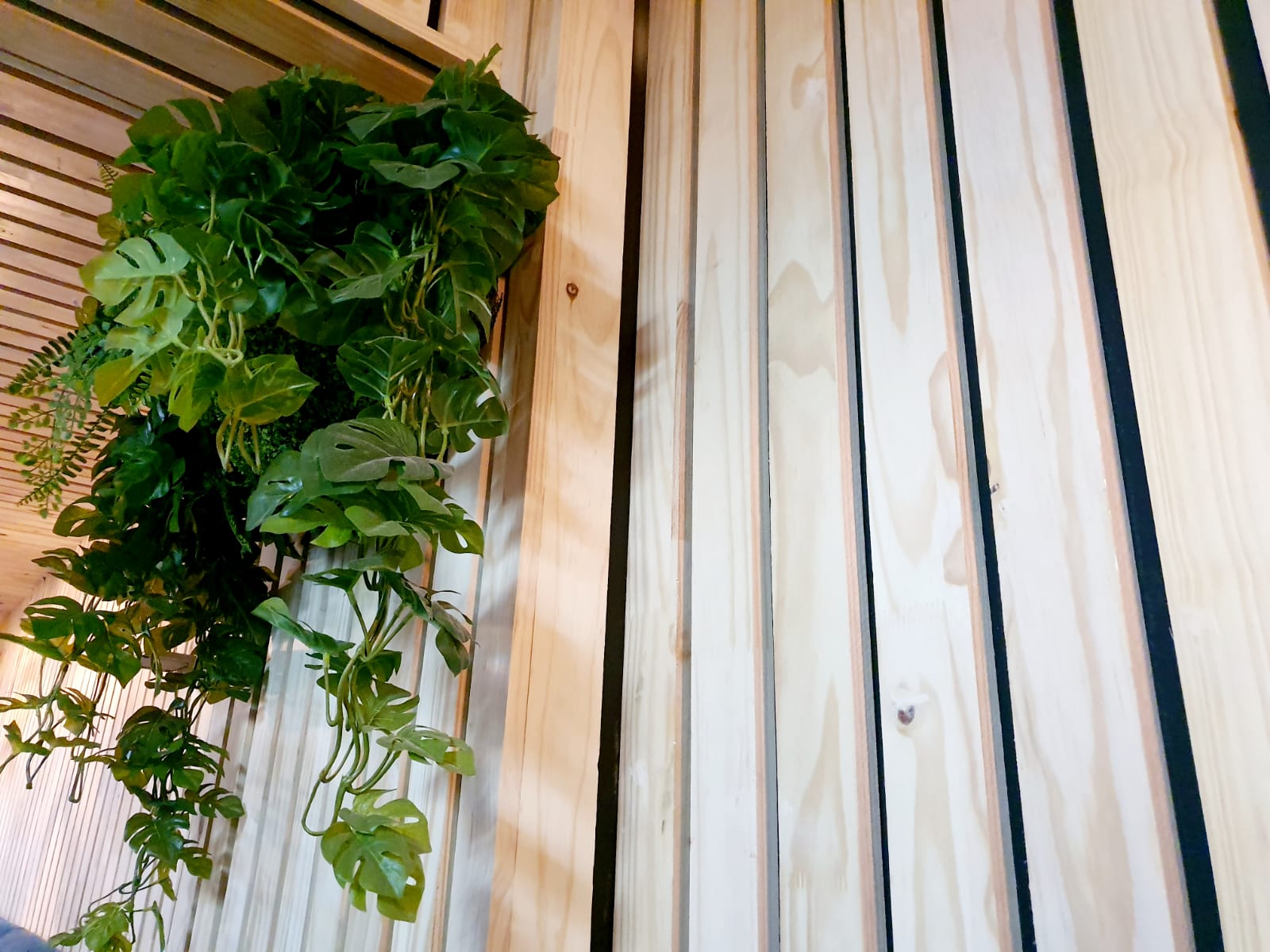 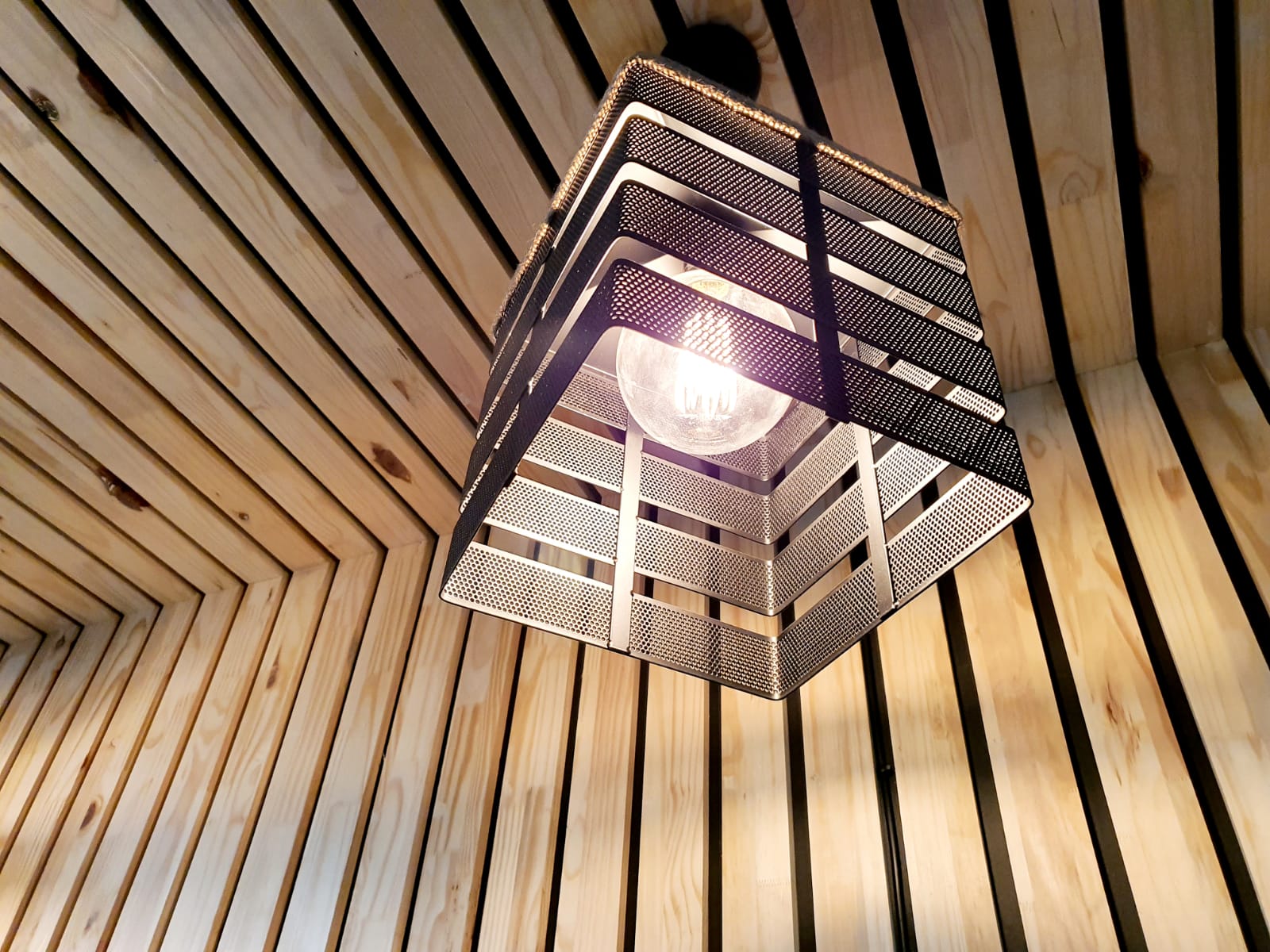 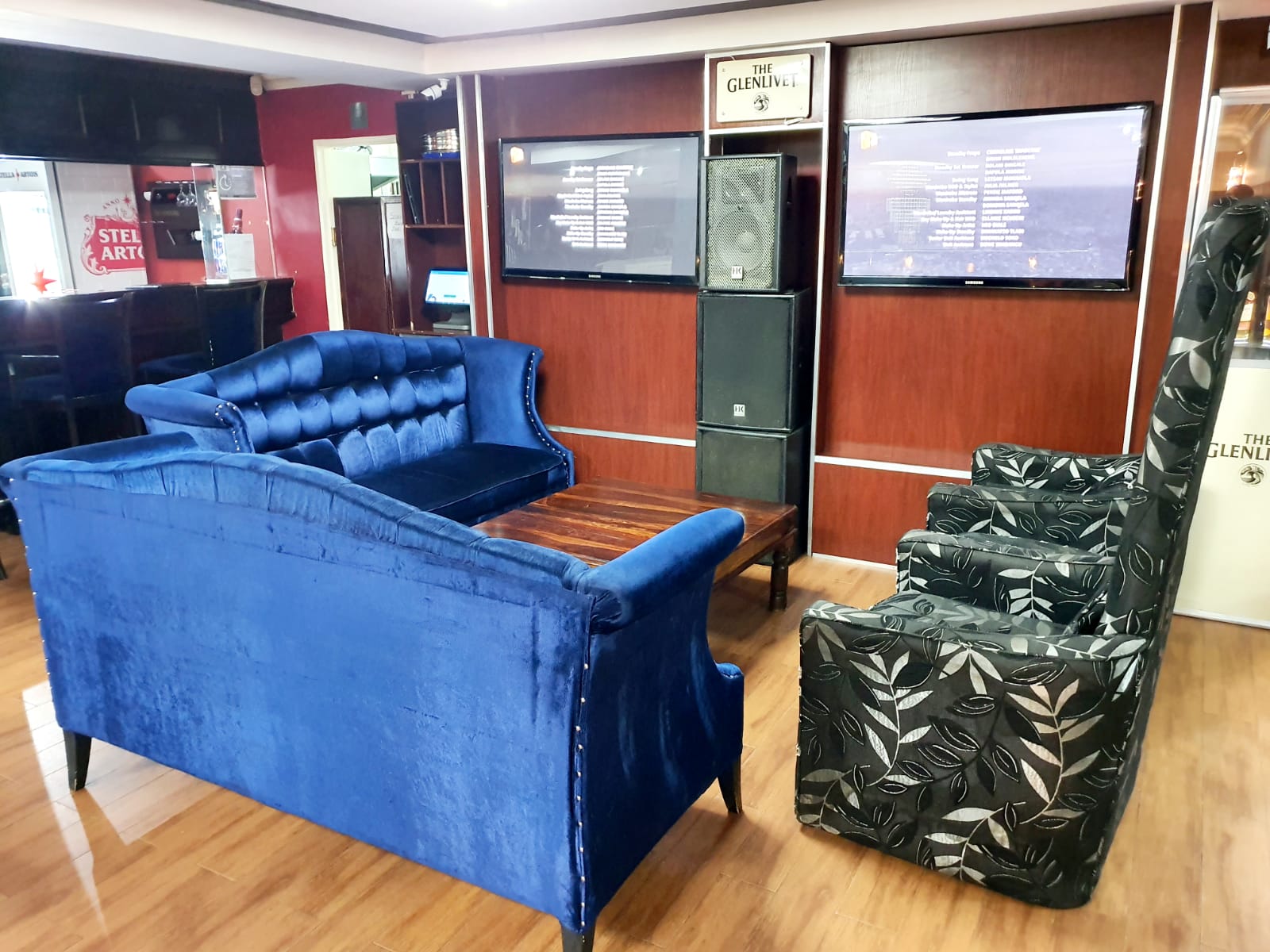 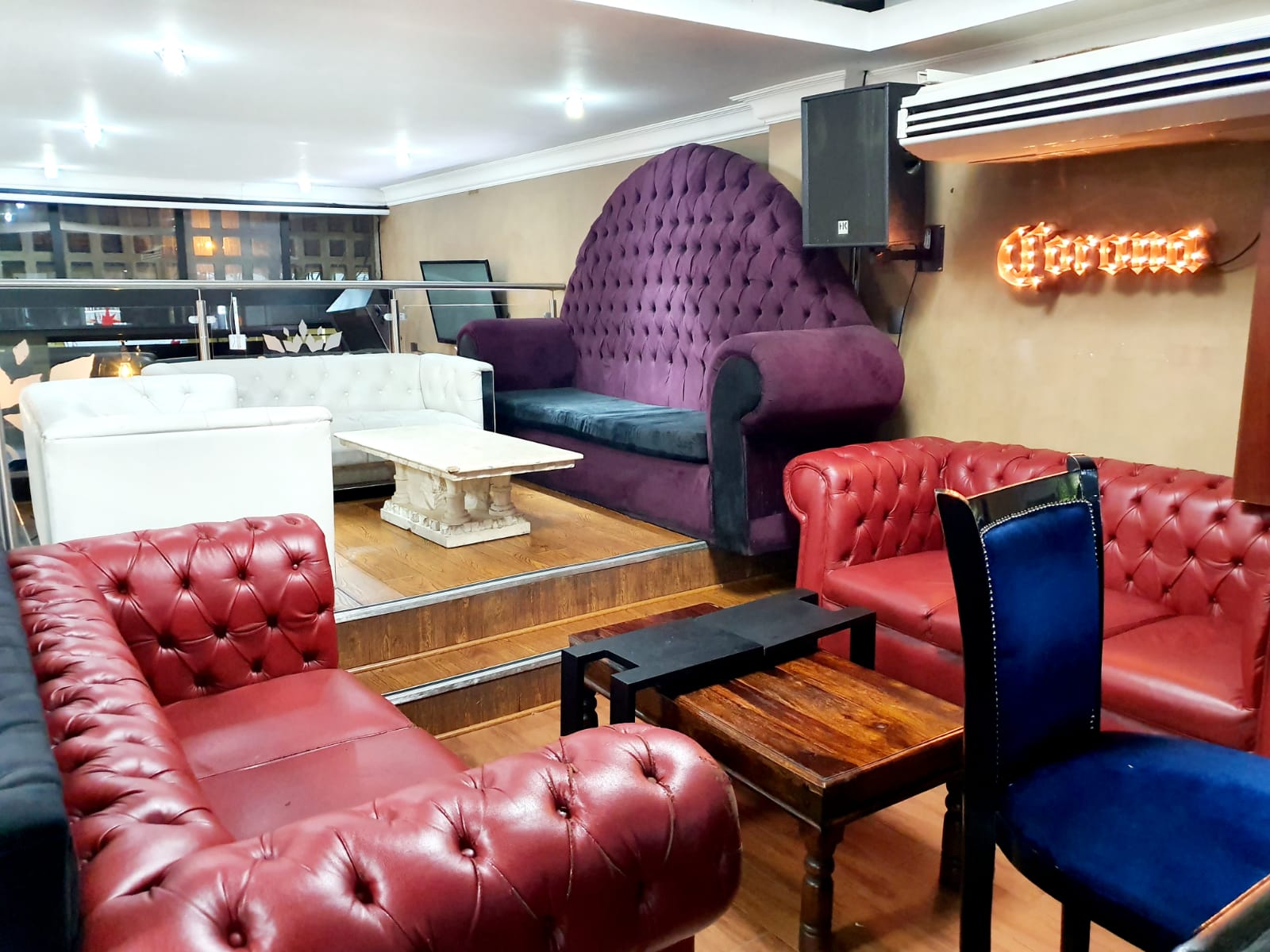 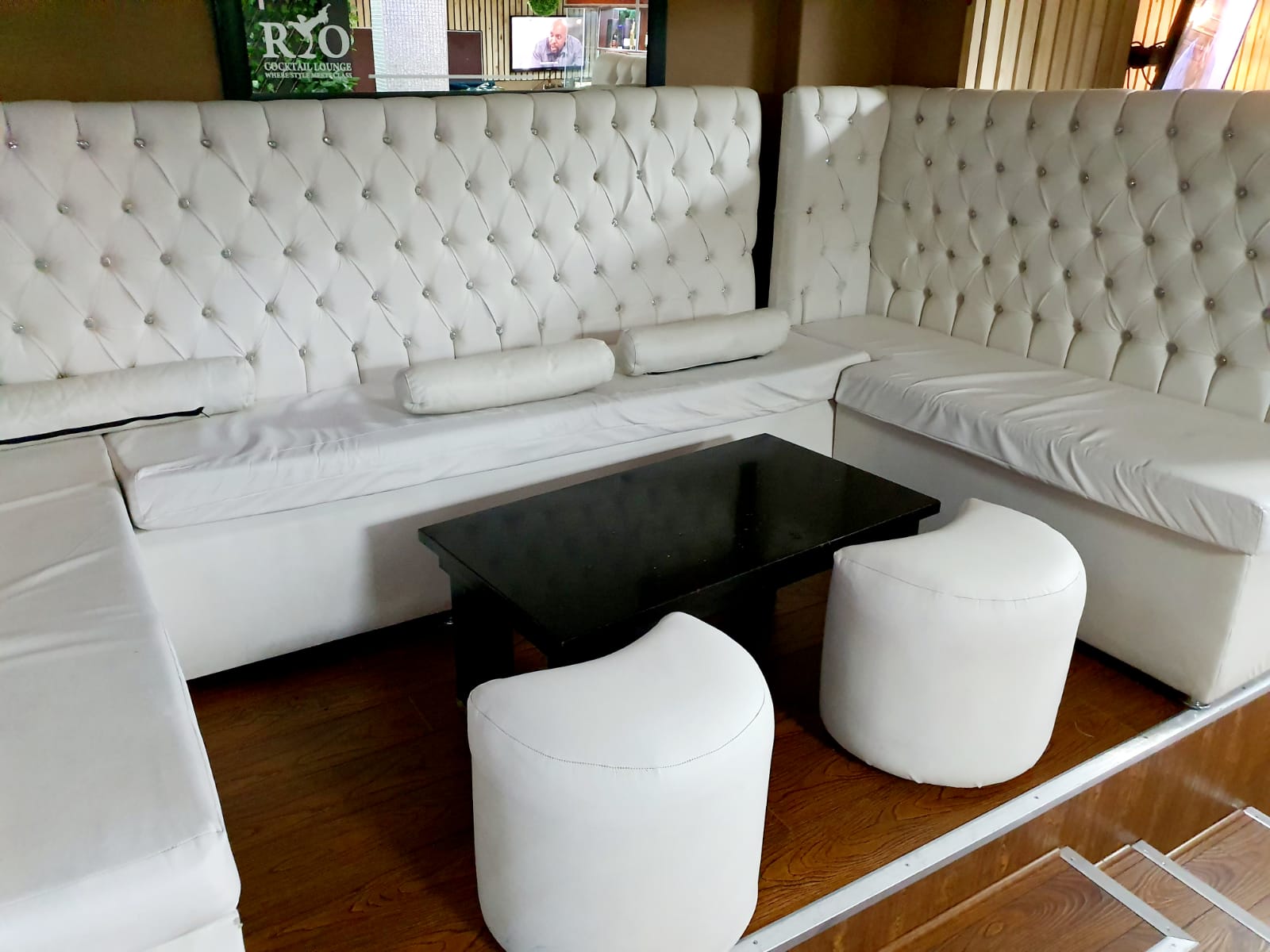 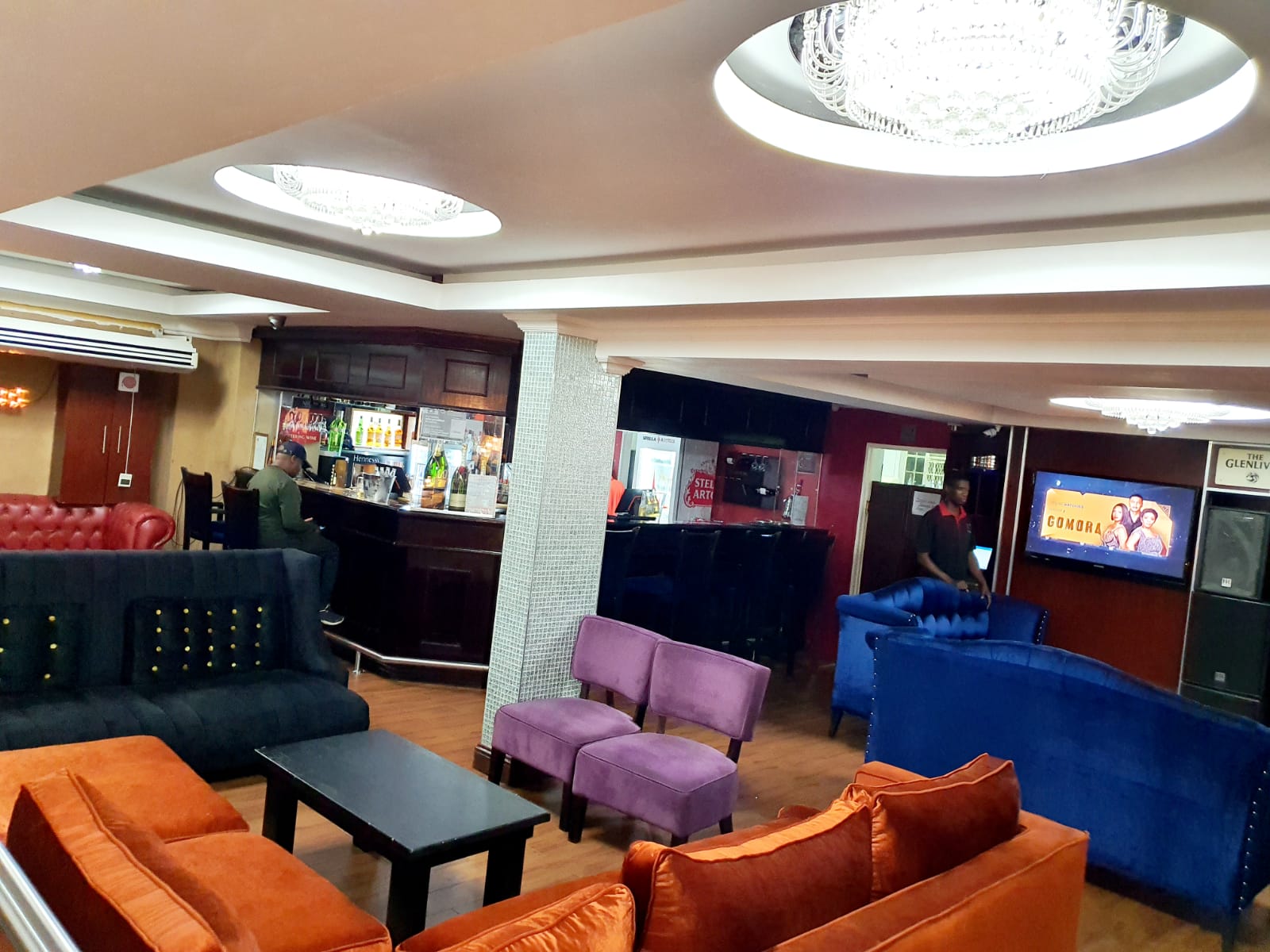 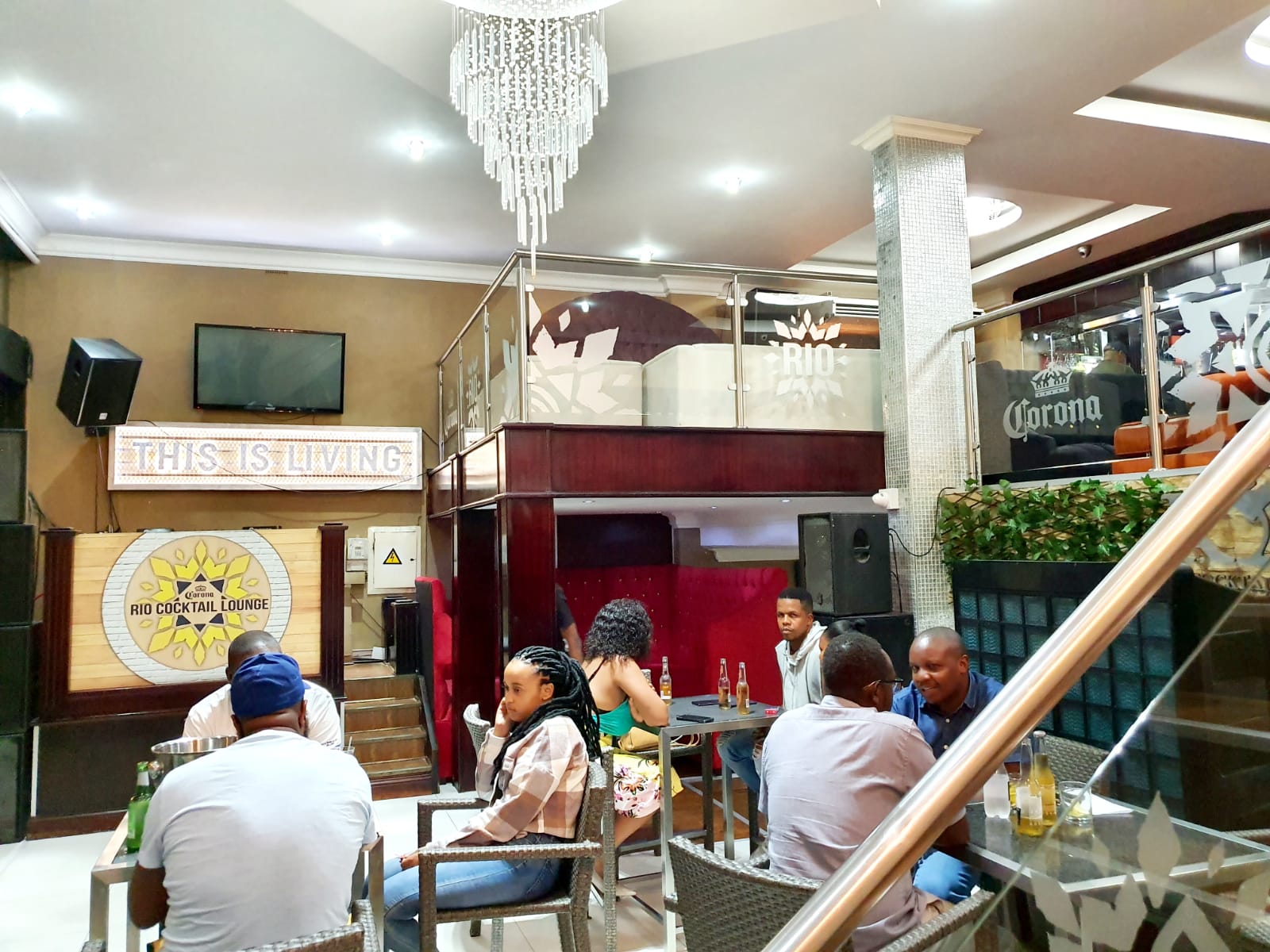