San leader Reverend Mario Mahongo of the !Xun and Khwe communities of Platfontein outside of Kimberley, will be buried this Saturday, 2 June 2018. Reverend Mahongo died at the scene of a car crash two weeks ago on Saturday 12 May 2018 after his car had collided with an electric pole at Platfontein.

His daughter Zelita Mahongo confirmed to NCNN.LIVE that relatives from Windhoek in Namibia will be in attendance although no confirmation has been received from those in other parts of Angola. Reverend Mahongo’s family delayed the burial to allow relatives from the two Southern African countries to attend.

The topmost leadership of the ANC Northern Cape, led by its chairperson Dr Zamani Saul and secretary Deshi Ngxanga paid the bereaved family a visit a day after Reverend Mahongo’s death. The party’s spokesperson Naledi Gaosekwe confirmed its involvement in the burial arrangements of its member.

Reverend Mahongo’s national acclaim is derived from having been a leading figure in the advancement of the San indigenous knowledge, a traditional and community leader that spearheaded the affairs of the Platfontein Communal Property Association. He also held various other positions such as; chairpersonship in the South African San Institute (SASI), !Xun Council of Elders and vice-chair of the South African San Institute.

Known to be a brilliant mind and story teller, Reverend Mahongo often chronicled to the South African media, researchers, authors of various genres of books – the journey of the !Xun from ancestral Namibia. He also aided efforts into the recording of !Xun folk music.

Although born in Angola on 12 January 1952, Reverend Mahongo was one of the few !Xun born outside of Namibia where they were used as trackers by the then South African Defence Force (SADF) in the border battles of the 1980s.

In 1998, Reverend Mahongo took to the stand at the Truth and Reconciliation Commission’s (TRC) Special Hearings focused on human rights violations perpetrated by the apartheid’s armed forces in Namibia’s Caprivi which lies to the north towards Angola. He testified about the atrocities carried out against the San that were employed in the apartheid army. The TRC heard about a massacre which left four San soldiers dead after they had defied orders in Angola.

The !Xun and the Khwe were dumped at Schmidtsdrift, sheltered in army tents for years until they were ultimately relocated to Platfontein, at a farm bought for them by the democratic state. Today there are over 10 000 !Xun and Khwe residing in low-cost houses, with access to a school, clinic and able to advance their passion for arts and crafts. However, they still find themselves ravaged by unemployment. 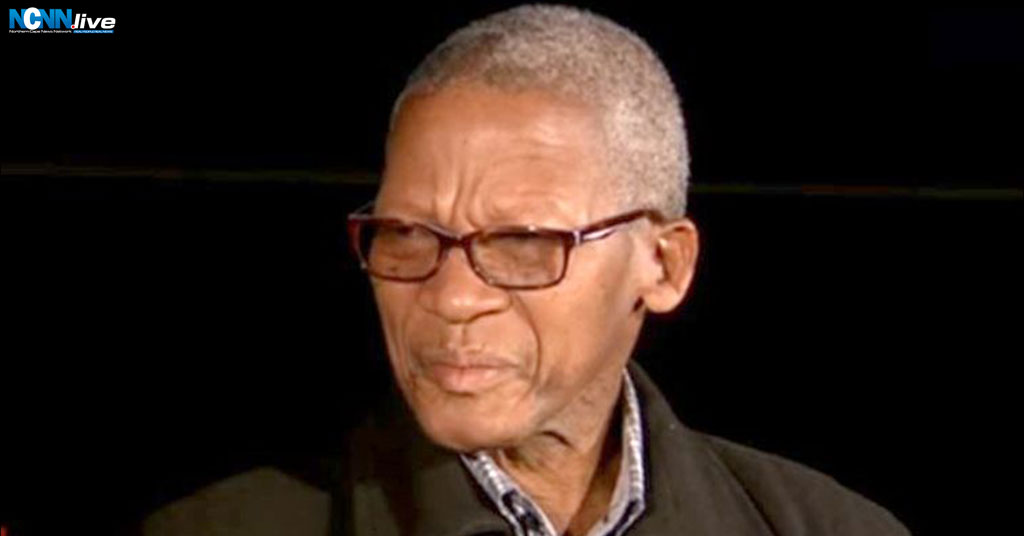