In delivering his department’s budget speech, MEC Norman Shushu planted seeds of kindness by announcing the supply of additional fodder for drought stricken areas. The department has established fodder banks at its research stations, allowing for harvested feed to be supplied to distraught farmers.

“Since the establishment of this initiative, we have been able to distribute 413 tons of Lucerne (feed) to disaster stricken areas and we had about 100 tons of Lucerne in stock at the end of March 2018. We have started with the planting of Lucerne under pivot irrigation at both the Vaalharts and Rietrivier Research Stations,” announced MEC Shushu.

The supply of additional feed from the department’s fodder banks is expected to be in full swing when the allocated funding ends this month of June 2018.

“The feedback from farmers for this assistance has been very positive as this has given most of them a lifeline to continue farming. We continue to call on our farmers to adhere to disaster mitigation measures,” added MEC Shushu.

45 towns in the districts of Namaqua and Pixley ka Seme that depends on the province’s lamb supply to the rest of South Africa were reeling from the impact with the spectre of job losses inescapable.

The drought also threatened to ruin the flagship and high-end Karoo Lamb brand which was initiated by the Department in an effort to boost the red-meat market earnings of the province’s farmers.

“We are extremely grateful for the assistance referred to. We also note with appreciation the efforts from the department to ensure continued assistance. It also very clear that the department is doing its best to eradicate corruption in the delivery of drought assistance,” asserted Myburg. 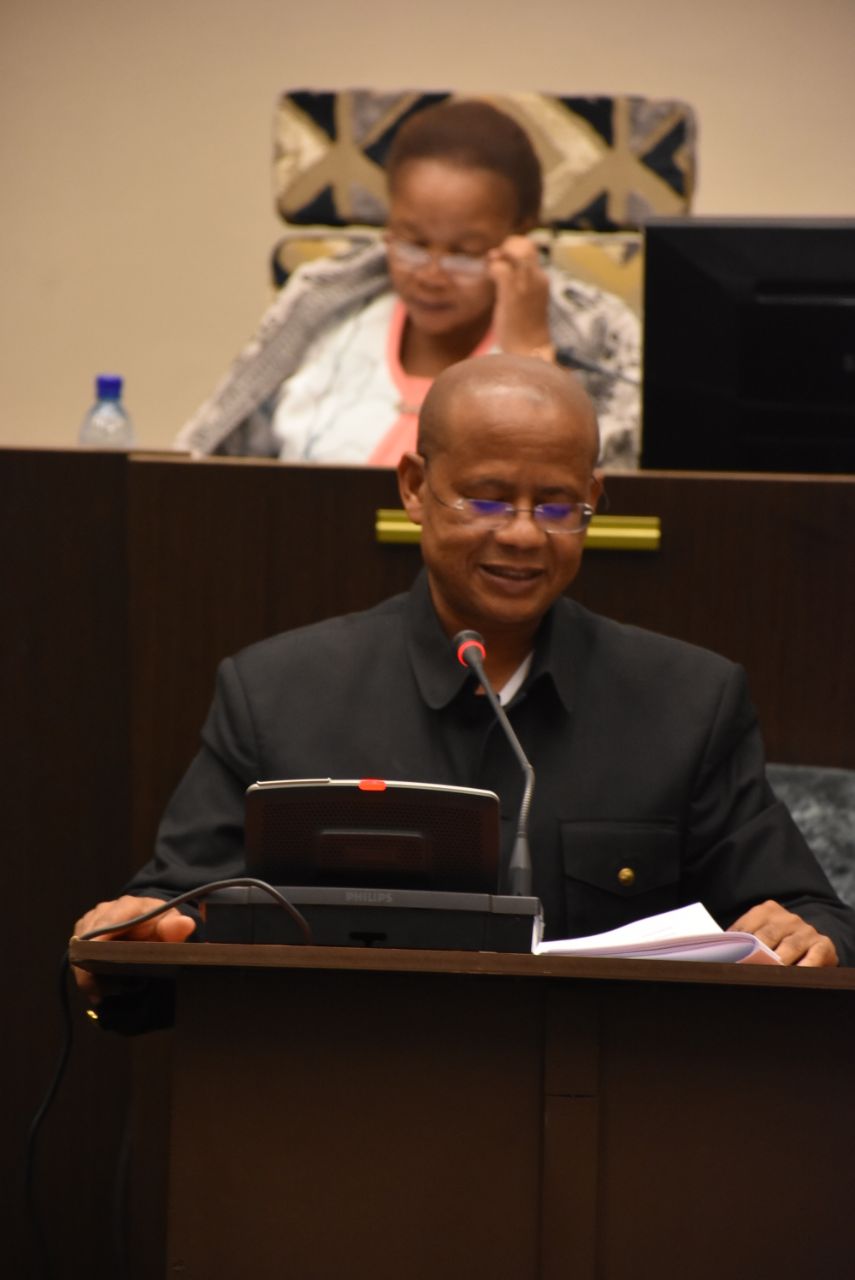 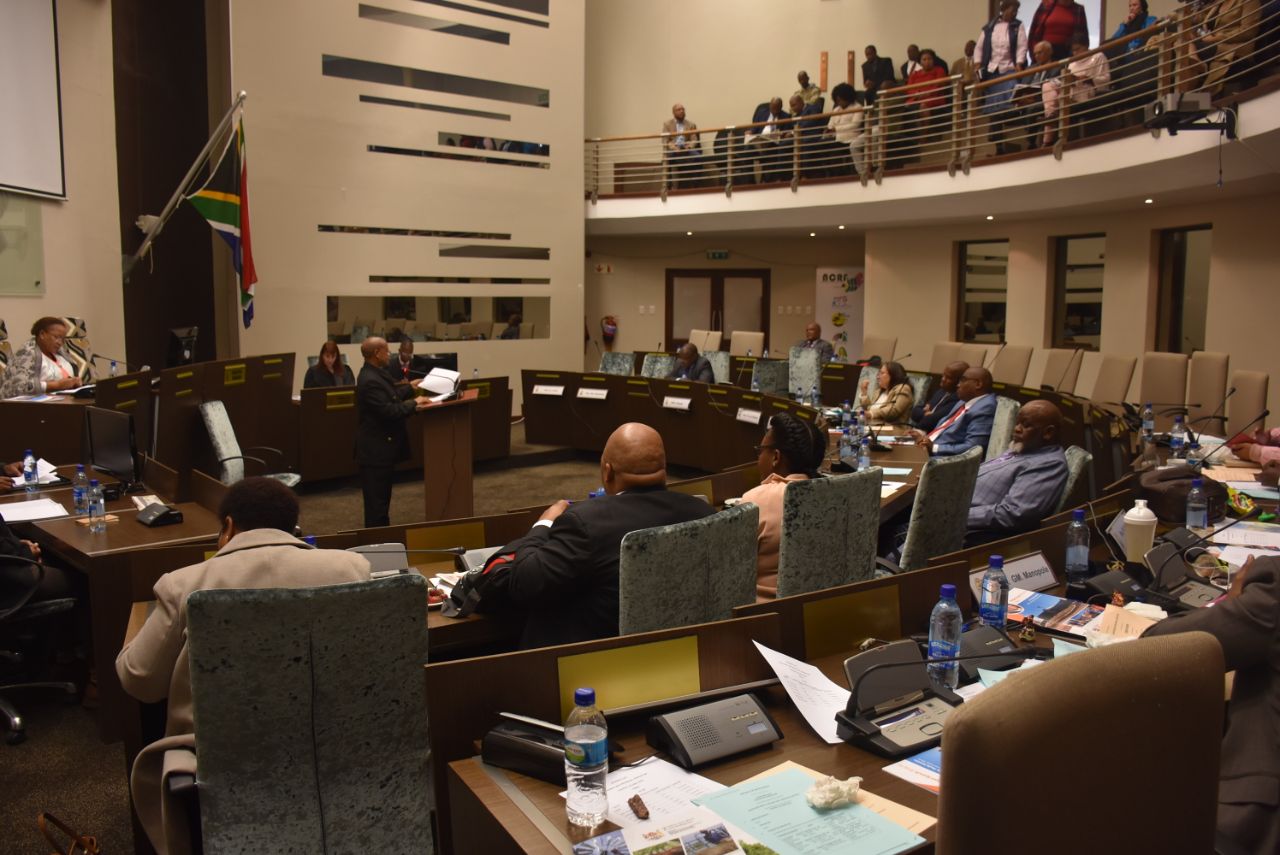 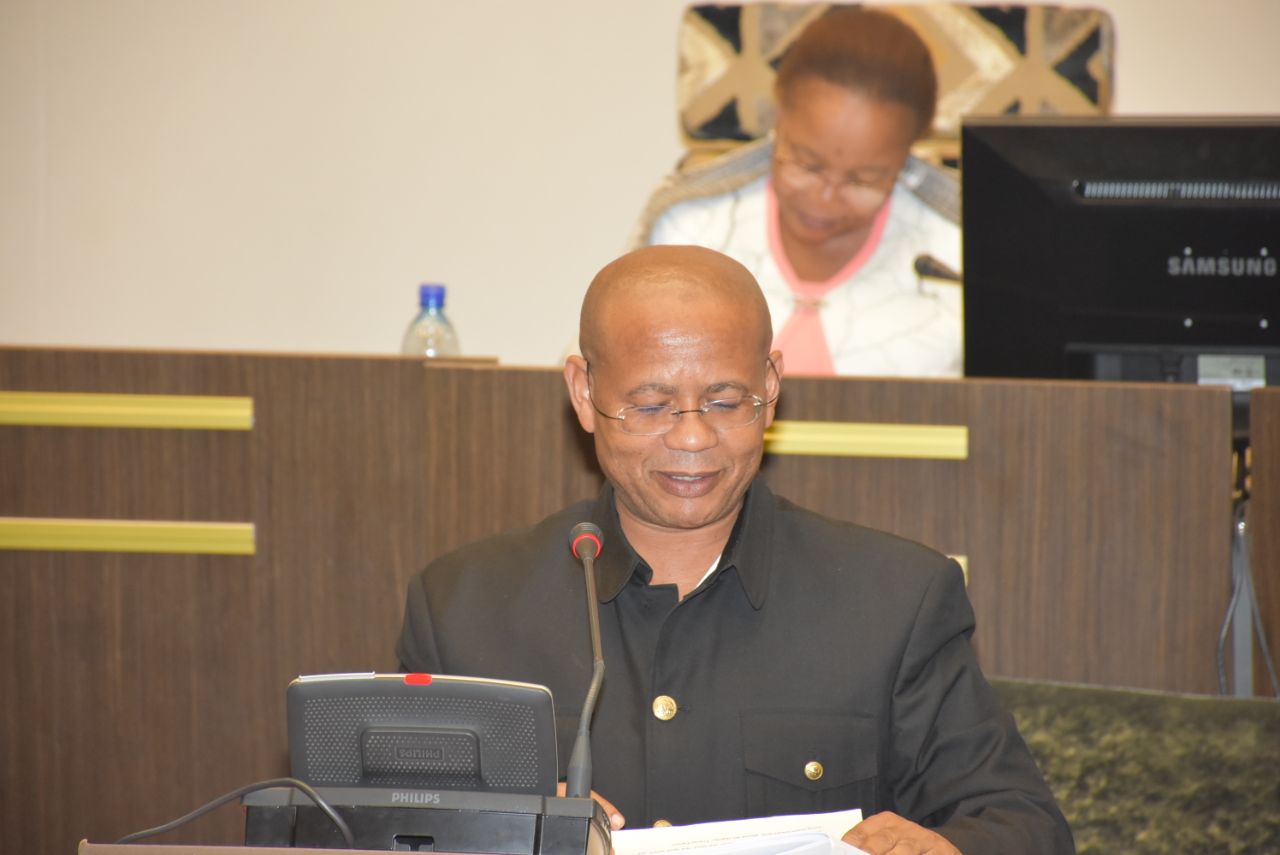