THE KIMBERLEY FUNFAIR 2019 SHOW HAS BEGUN

Kimberley – The show has begun and the good times will be aplenty at the maiden Kimberley FunFair 2019 Show which takes off today 25th and runs until this Sunday 29th September at the Monstermob Raceway, in the vicinity of the De Beers Stadium.

The organisers of the show, Mob Entertainment, have vowed to make a lasting impression in ensuring that this year’s event sets a benchmark for future annual instalments and that it will hold its own on the Northern Cape tourism events calendar.

“The lasting impression we’re aiming at delivering, is a show for everyone. A diverse and multicultural show catering for everyone’s entertainment needs and pockets.

“To my knowledge this will be the first amusement park show hosted by a team that is from the Kasi. So we hope this will create that lasting impression,” enthused Kimberley FunFair’s spokesperson Rizwaan Engelbrecht.

The FunFair will add its own flavour to a new drawcard on the tourism front; food tourism. The show will be perfect for the food lovers who might want to bring Tourism Month to an end by indulging in authentic Diamond City food.

“Being a multicultural show, we have food stalls from all cultures and that is from traditional South African food, Cape Malay, Indian curries, Sushi restaurant and the good old boerewors braai stands,” said Engelbrecht in emphasising that all palates will be catered for.

Whilst the show largely promises to be a heartening family affair, friends could also let the good times roll with great music that will even get the two left-legged ones to strut their stuff. A number of popular DJs are expected to turn back the clock with some golden oldies and also step it up with current hits. Other artists have also been lined-up throughout the show.

“Our headline acts are all the acts performing, including our local artists and DJs, with one or two faces from TV in the form of Theodore Jantjies.”

In being fully aware that it was to an extend acts of crime that marred the now defunct Kimberley Show and Gariep Fees, a detailed security plan is to be applied.

“Safety is our priority. We have security companies that will be patrolling 24 hours a day for the entire show, SAPS visible policing will also be at hand and CCTV cameras all round. When entering and exiting the venue, we will have security checks and we strict on that,” warned Engelbrecht.

Whilst the Kimberley FunFair is set to prove just how woke the organisers are in presenting an event that is lifestyle, family and multi-entertainment oriented, its affordability is a plus factor; entrance fee for adults is only R50 and kids R30, whilst adults rides are R30 and kids R15. Camp chairs are allowed. 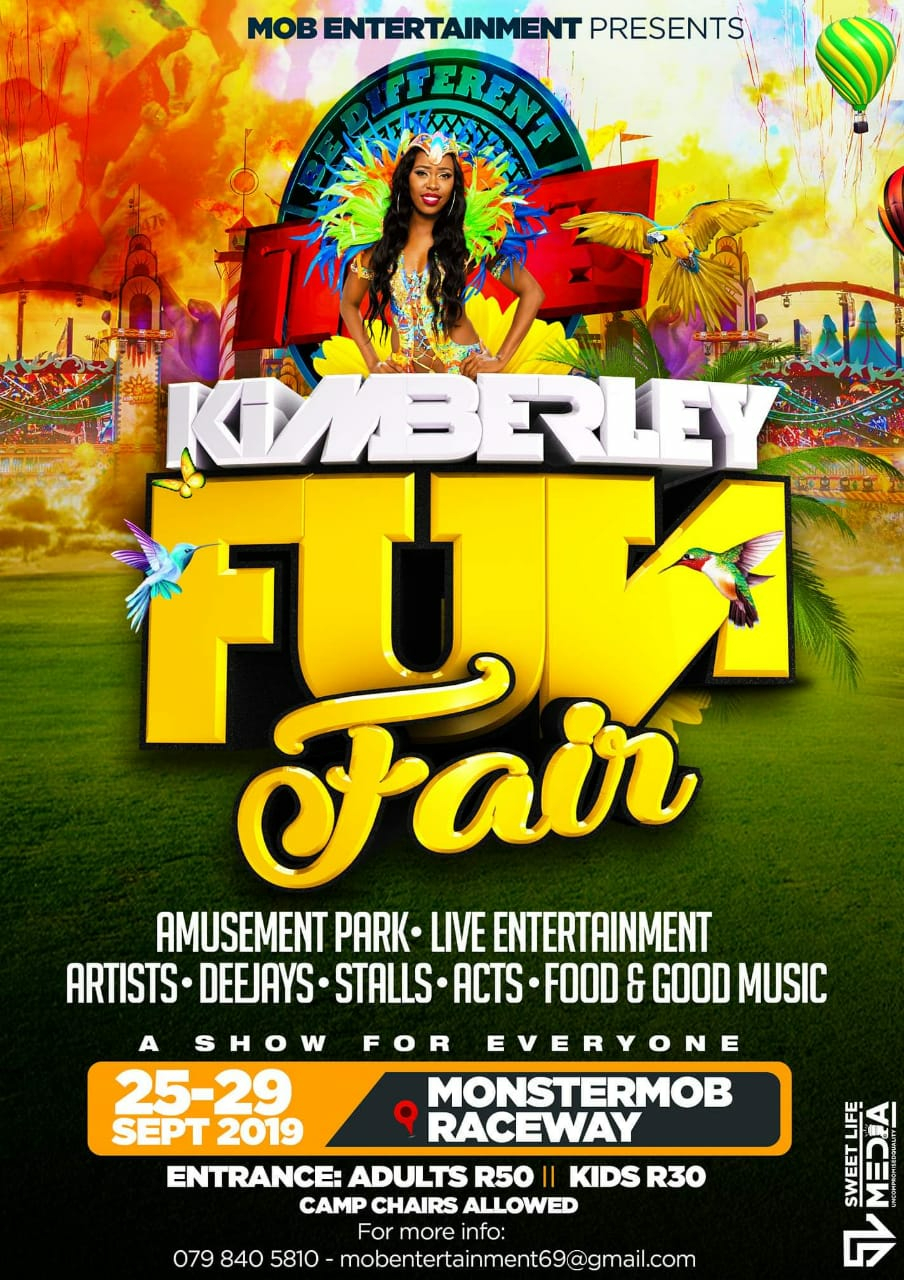 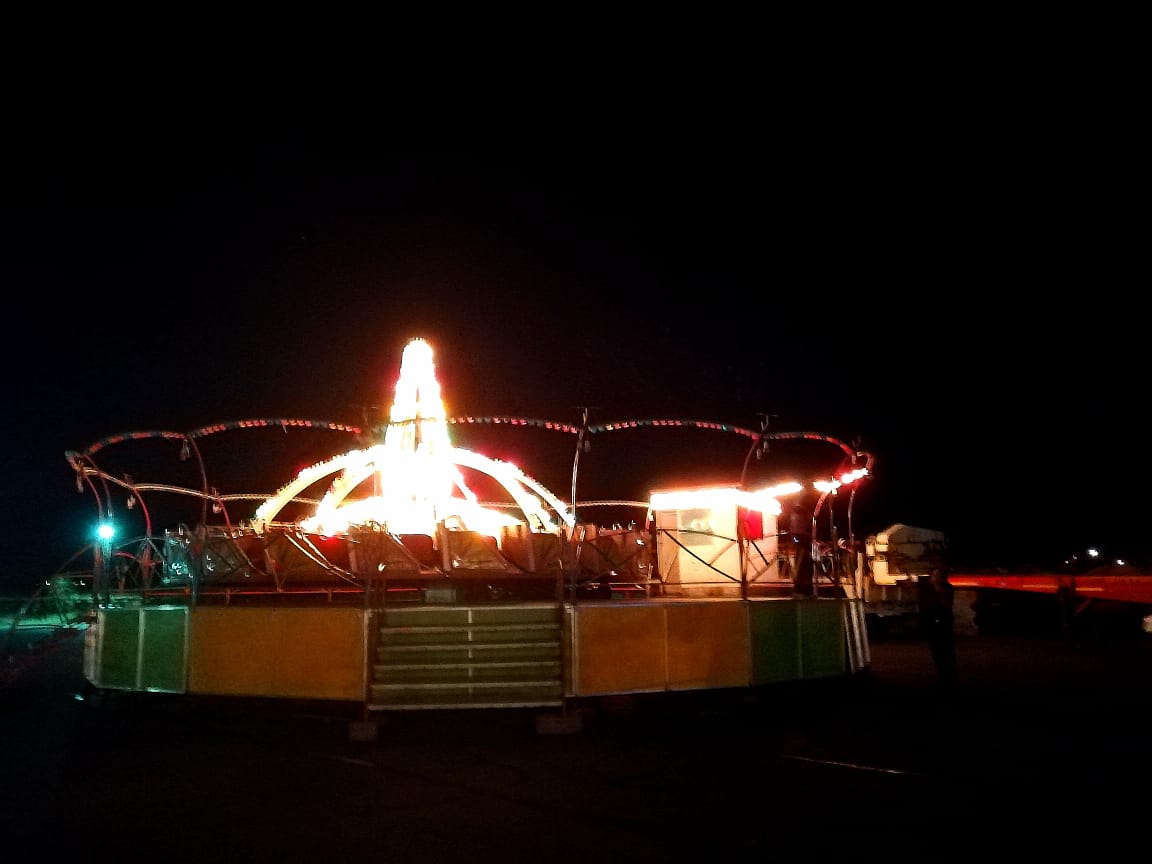