Pretoria – The Johannesburg headquartered mental health advocacy movement, SA Federation for Mental Health (SAFMH) has welcomed the opening of the Northern Cape’s Mental Health Hospital. In unveiling the R1,3 billion state-of- the-art facility past Monday, Premier Dr Zamani Saul, emphasised the holistic services that it would offer in line with “the norms and standards set out in the Mental Health Act and its legislative reforms.”

SAFMH which represents a 100 member organisations and 17 societies, noted the opening: “It has taken thirteen very long years to open this hospital and we hope that mental healthcare users will be provided with the much needed mental health services.

“While it has cost the Department of Health billions, we trust that adequate resources will be provided to ensure the smooth operation of the hospital.

“We are delighted to know that the mental healthcare needs of persons with mental disabilities are finally being addressed,” stated the federation’s national executive director Bharti Patel.

The new hospital will boast a 287 patient bed capacity and an outpatient department. With Dr Saul having cited the facility as one of Africa’s best in mental healthcare and flagging the need for a community based approach, the SAFMH is also throwing its weight behind the evolution of mental healthcare.

The stigma around mental health remains a matter of concern for advocacy movements such as SAFMH hence they are awareness campaign oriented.

“Mental healthcare services must be properly costed to include not only medical care but also psycho-social programmes, education and career development to ensure that mental healthcare users are treated with dignity and can lead fulfilling lives,” asserted Patel.

10 October will be marked as World Mental Day by the World Federation for Mental Health and with a focus on suicide prevention. The day is supported by the World Health Organisation (WHO), the International Association for Suicide Prevention, and United for Global Mental Health. 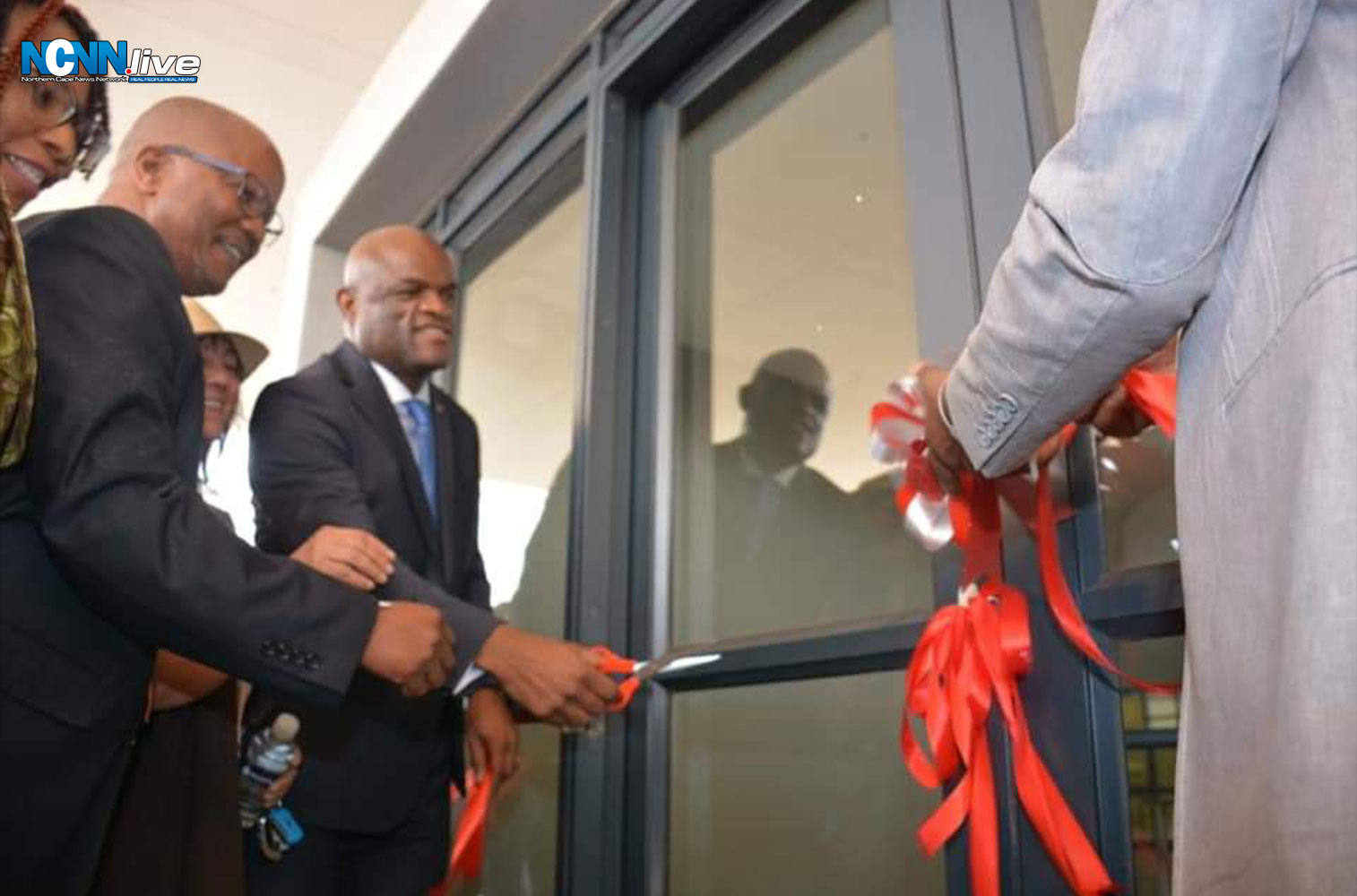 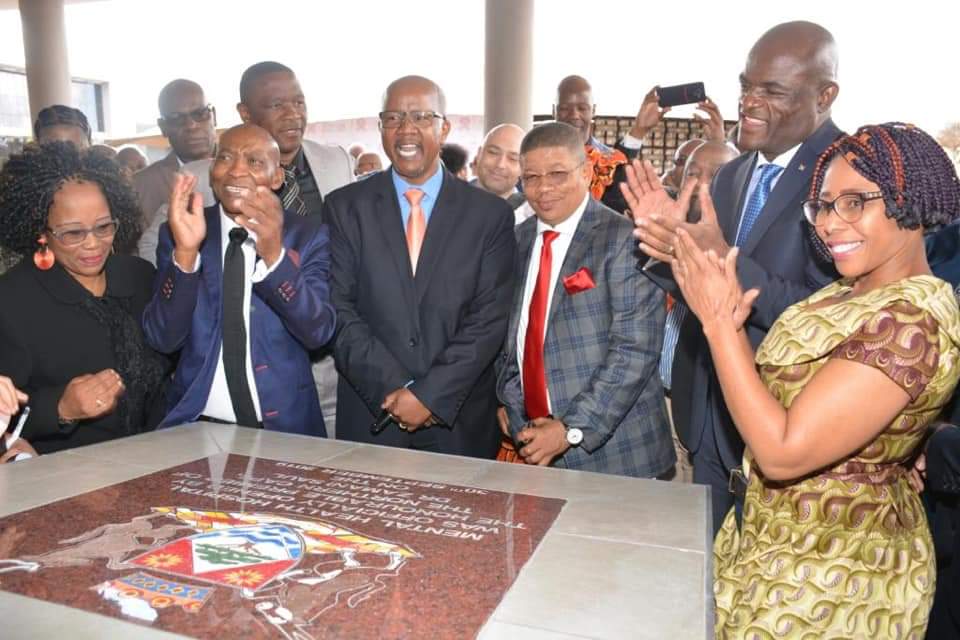 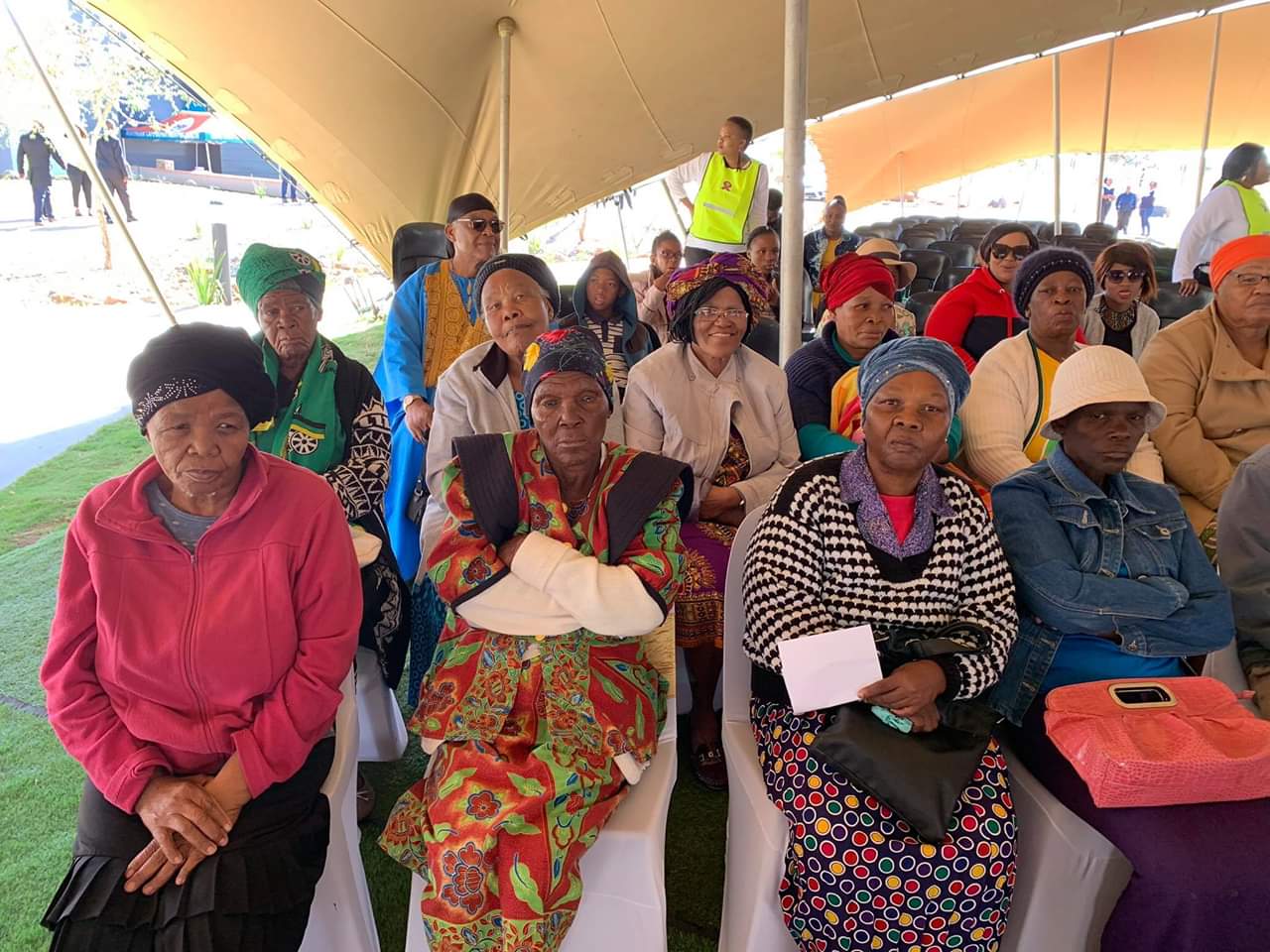 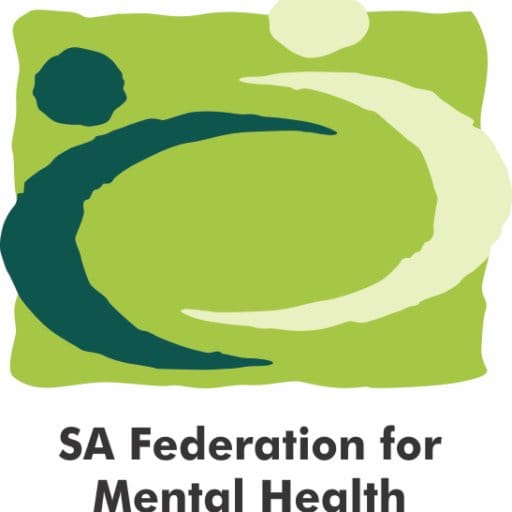