Final Resting Place For Galeshewe’s Muslims To Be Secured

In what will be a history making feat, the leadership of the Galeshewe Muslim Association are in talks with the Sol Plaatje Municipality to secure a Muslim burial rites segment at Galeshewe’s Phutanang Cemetery.

Chairperson of the association Aslam Tawana confirmed that plans are afoot.

“This is a real historic achievement in the history of Galeshewe which has 2 cemeteries, i.e. the historical ABC and Ramatshela. In those cemeteries there was never a section reserved for Muslim funerals. A first for our township,” emphasised Tawana.

Residents of the Islamic faith from Galeshewe could only be buried at Kenilworth, Roodepan and Cape Town Road cemeteries.

“Building an independent Muslim Community in the townships and villages of our country is a challenge and in Galeshewe we will take the bull by its horns and build such a community with Allah’s help, Grace and Mercy,” added Tawana in expressing his gratitude to the cemetery’s manager Doctor Letebejane and his colleague Rhodes May. 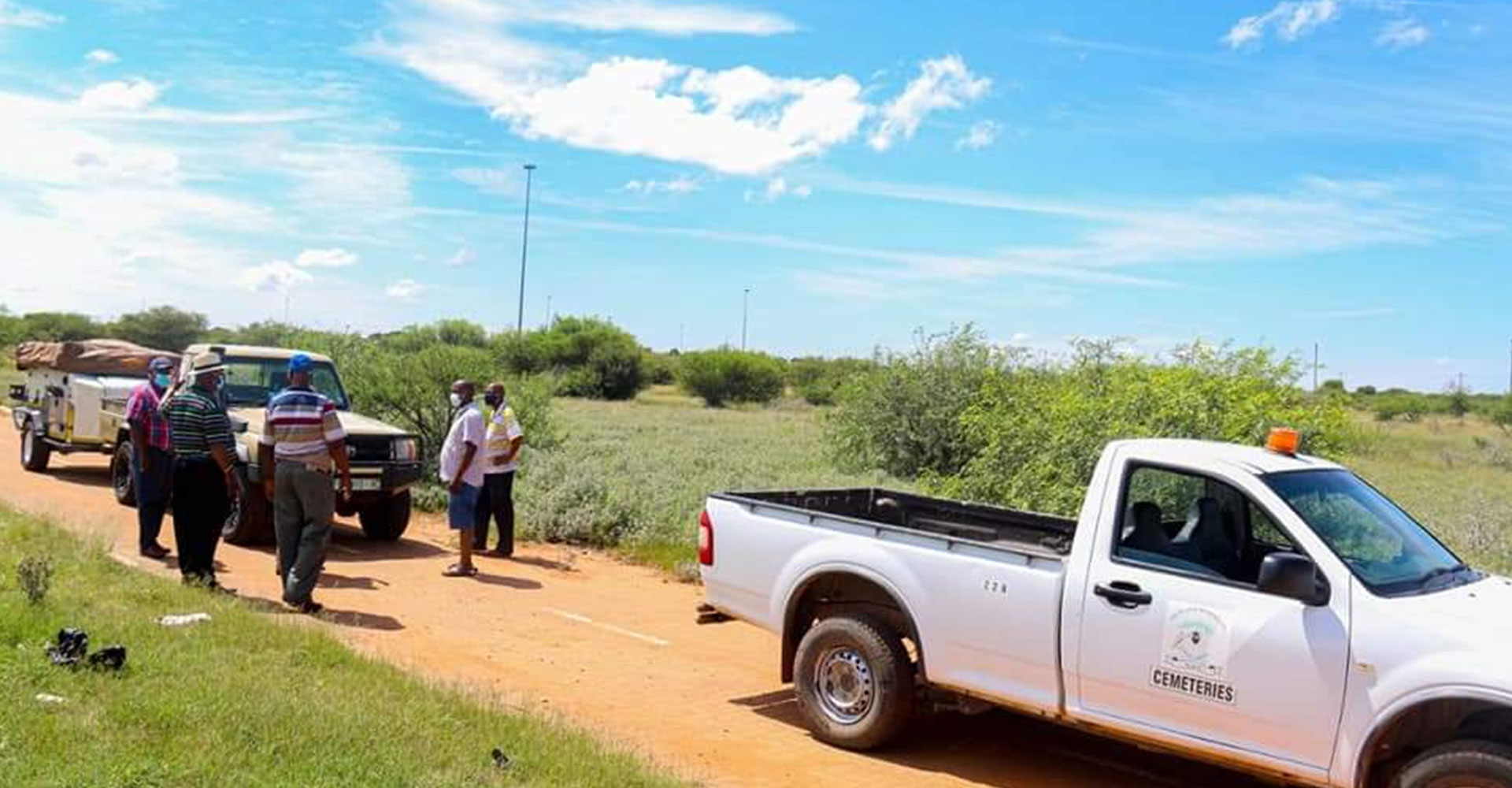 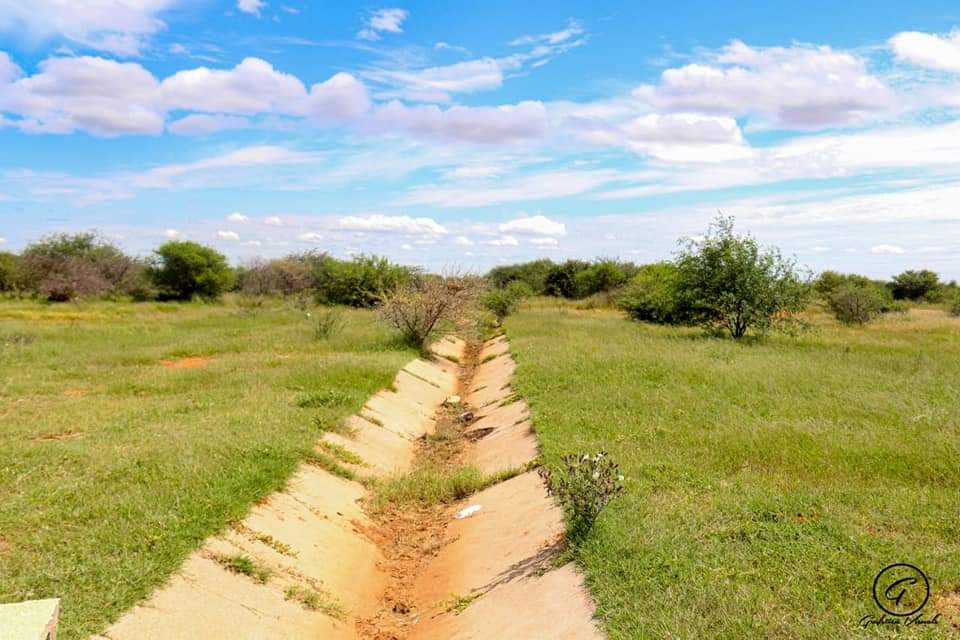