Kimberley’s newly unveiled Flamingo View Estate has added an upstairs metal decking as the city’s first ever official viewing point for the surveying of lesser flamingos at their acclaimed habitat of Kamfers Dam. In being a tourist attraction, lifestyle oriented and an events venue; Flamingo View Estate is now set to draw hordes of birdlife enthusiasts, outdoor life fanatics and event organisers with a love for nature.

Bonded not only in marriage but with nature is the couple Dan and Kate Morake who are shareholders of this majestic venue and they were at hand, explaining the new offering in the promotion of eco-tourism.

“Tourists and the public never had an opportunity to catch a proper glimpse of the flamingos hence we created the deck. We supply binoculars for viewing. We are quite fortunate in that we are close to the breeding island of the dam. This further reinforces conservation awareness as the public will not only see them on tv and newspapers but will be able to view our flamingos up close,” asserted Kate Morake.

“The great part about is that we are not disturbing the flamingos, we are away from them but the view is very clear.  The deck is four metres high and with no obstruction. We will also mount a pay per-view telescope soon and we will also be charging an entrance fee.

“Our plan is also to have a coffee shop situated underneath the decking which will provide a relaxed atmosphere, especially to tourists,” added Dan Morake.

The picturesque environs of Flamingo View Estate will boast a swimming pool, accommodation, a kiddies playing park in the phase-two to its facilities which will further enhance its positioning as a multi-purpose locale in the tourism sector’s category of Meetings, Exhibitions and Special Events (MESE).

The Northern Cape Tourism Authority’s (NCTA) chief executive officer Sharron Lewis graced the occasion of the decking’s unveiling and the emergence of a new entrant.

“It is an incredible extension (Flamingo View Estate) to the Northern Cape tourism offering. It is another first for the province. The biodiversity link adds uniqueness to the product. Most importantly it is SMME owned,” stated Lewis

Enthralled by the facility’s multi-purpose disposition, Lewis enthused about it meeting government and the NCTA’s economic empowerment objectives towards tourism’s previously disenfranchised.

“We have to support and partner with the owners to make it successful. That is our intention. The product is long overdue. The tourism industry is going to embrace this venture and I can assure you that Kimberley is going to boom this Christmas.” 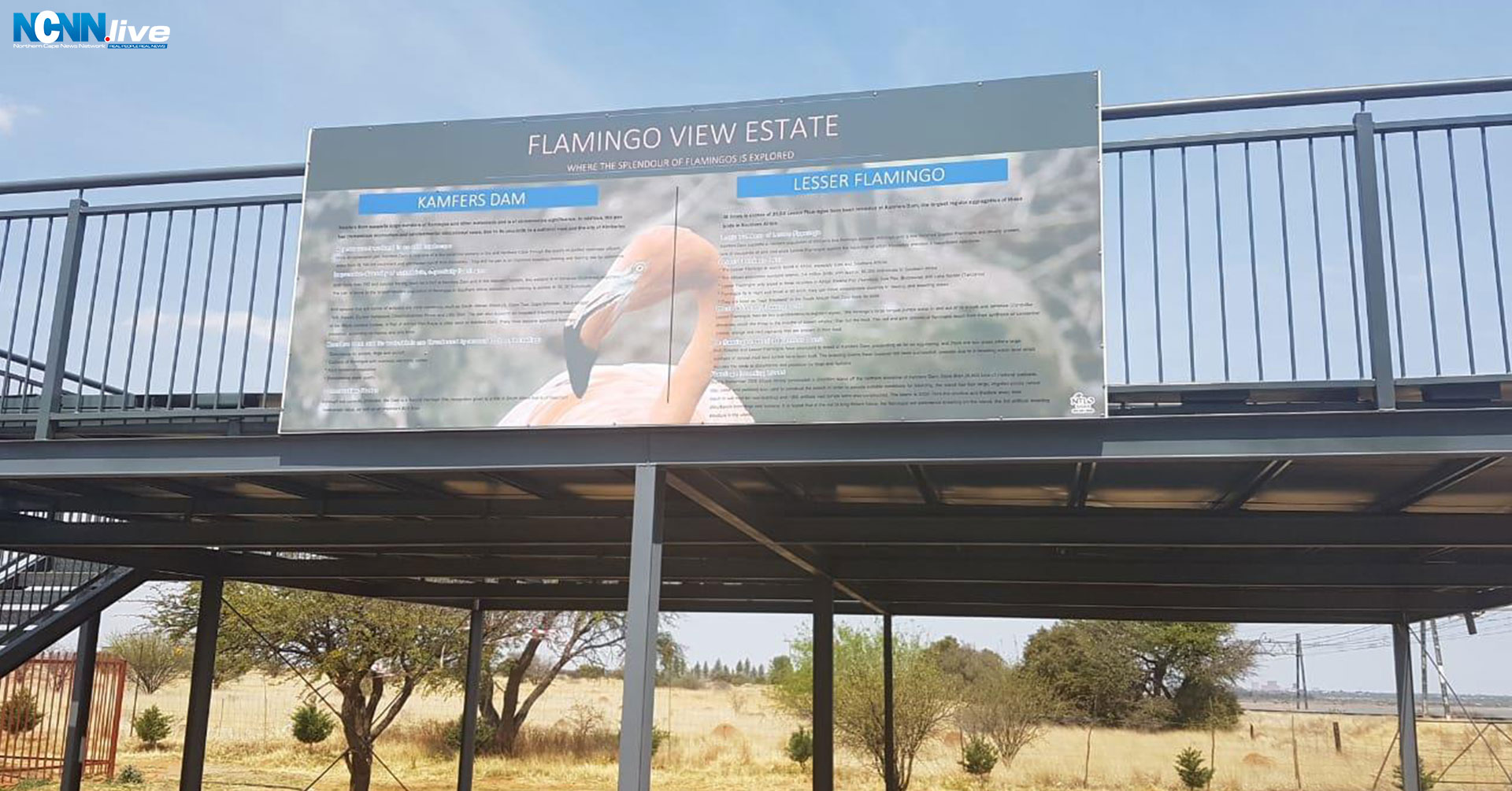 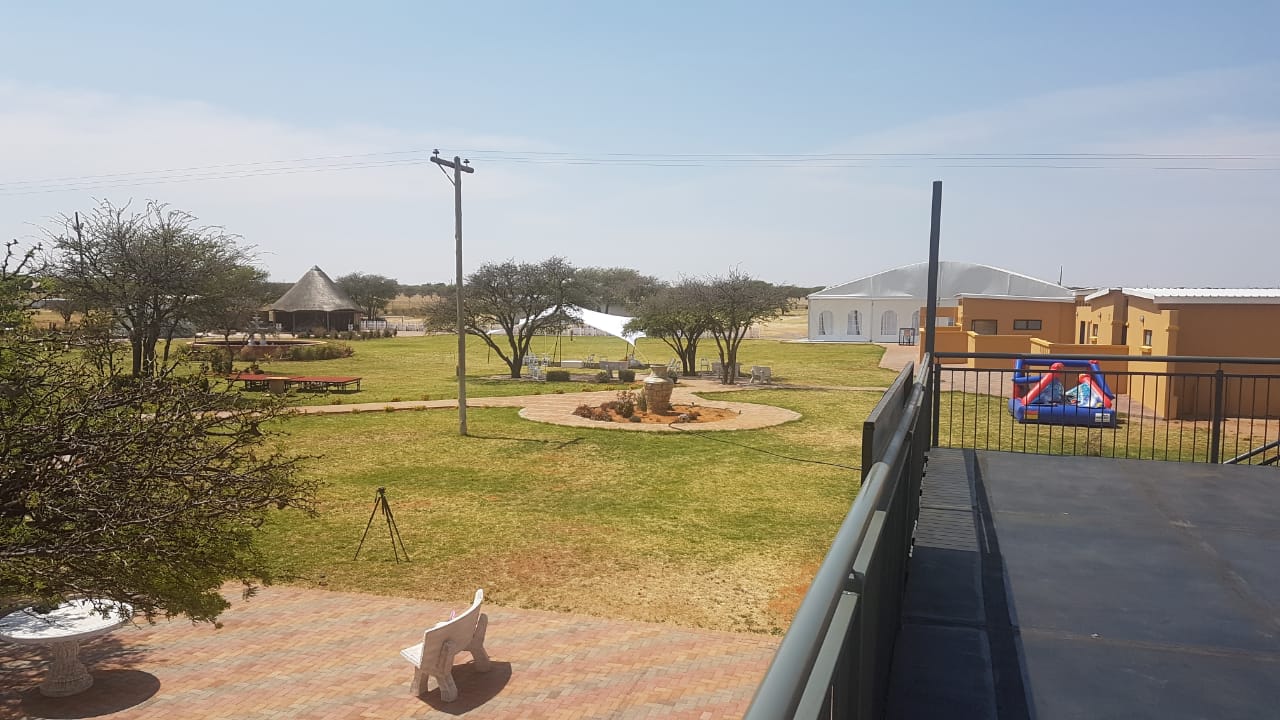 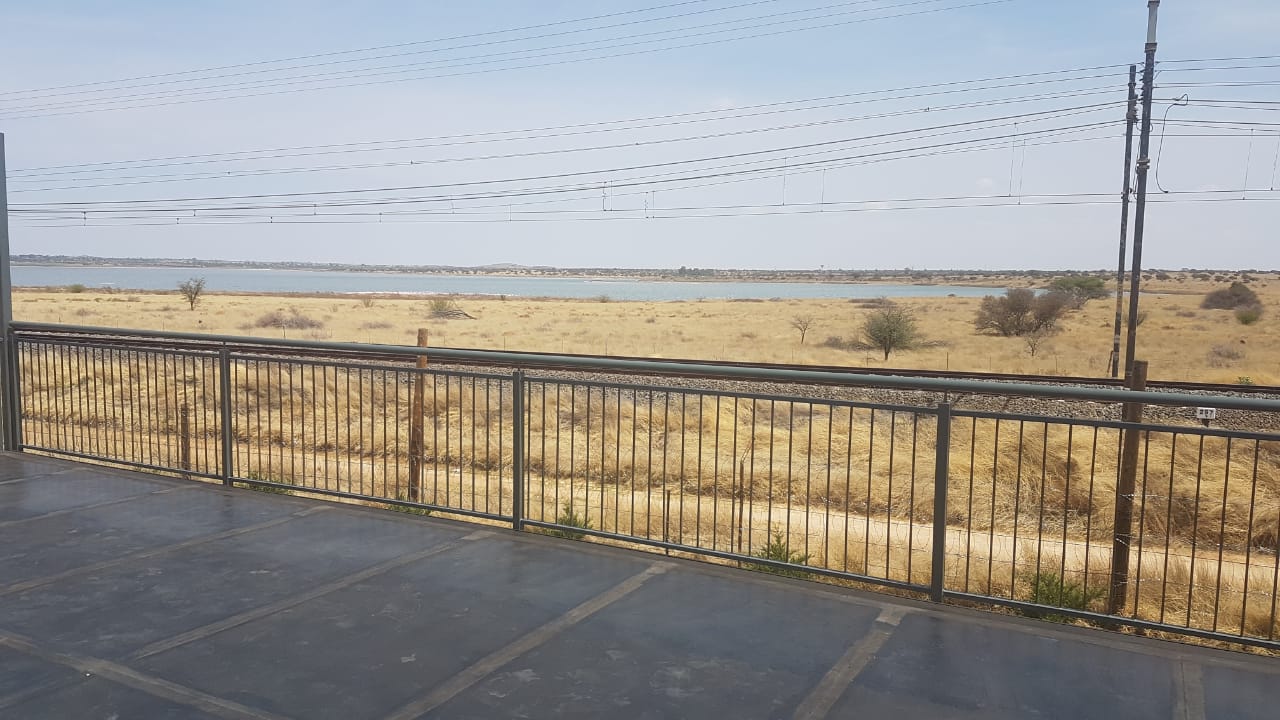