Nature’s wonder from the Northern Cape’s Namakwaland wild flower spectacle is upon us two weeks earlier than expected and it is all thanks to its good winter rainfall.

Some of the areas abloom with breathtaking sightings include Calvinia’s Hantam Mountains, Namaqua National Park, Kamieskroon, Springbok and Namabeep. With the flower spectacle having sprung, Namakwa is once more expected to draw hordes of tourists.

“We are happy to welcome the flower enthusiast to the Northern Cape. I wish them a safe journey throughout the province, and would also like to remind all our visitors and residents to adhere to the Covid-19 safety protocols. Let us follow the safety rules and ensure we create long lasting flower season memories,” says Economic Development and Tourism MEC Abraham Vosloo.

With the early hotspots listed, the traveler seeking to remedy winter’s cast down with being hugged by a sunny and fresh feel of Namakwa’s majestic rural settings, is in for a splendorous getaway treat.

“I am happy for the businesses in the region as this will be a peak time of the season for them to generate income as we all know that businesses have been negatively affected by the Covid-19 pandemic,” adds MEC Vosloo.

Travelers wishing to experience Namakwaland’s flower hotspots are urged to call the number 072 760 6019 or visit www.experiencenortherncape.com and the social media pages of the Northern Cape Tourism Authority (NCTA). 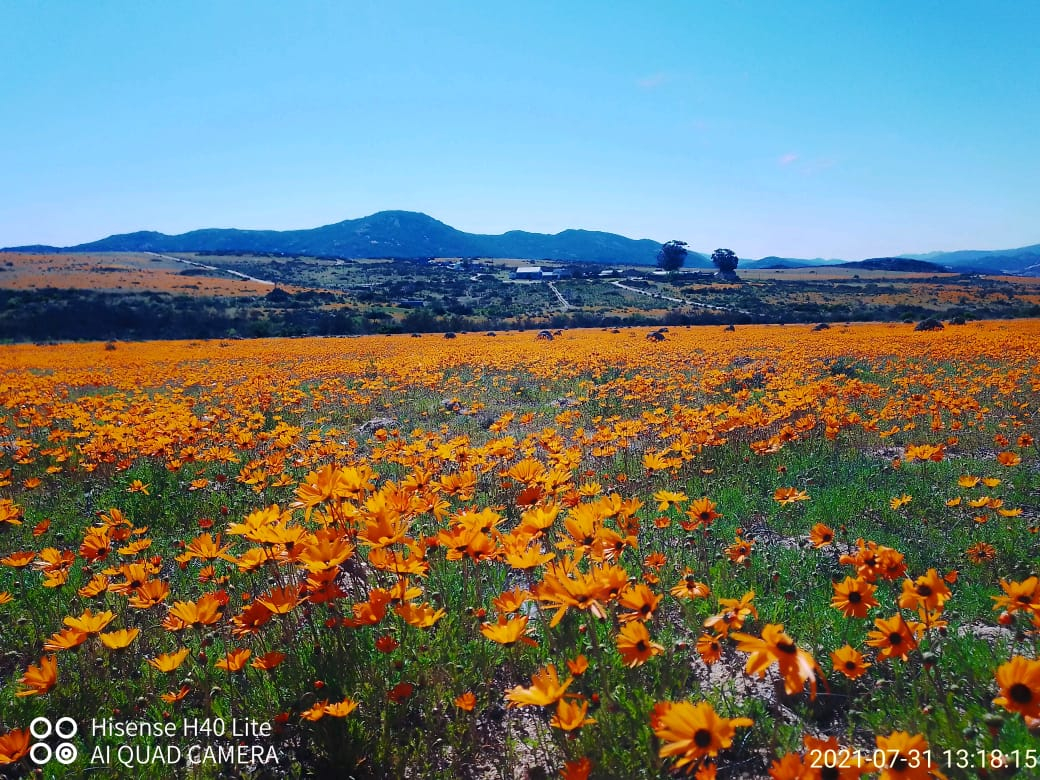 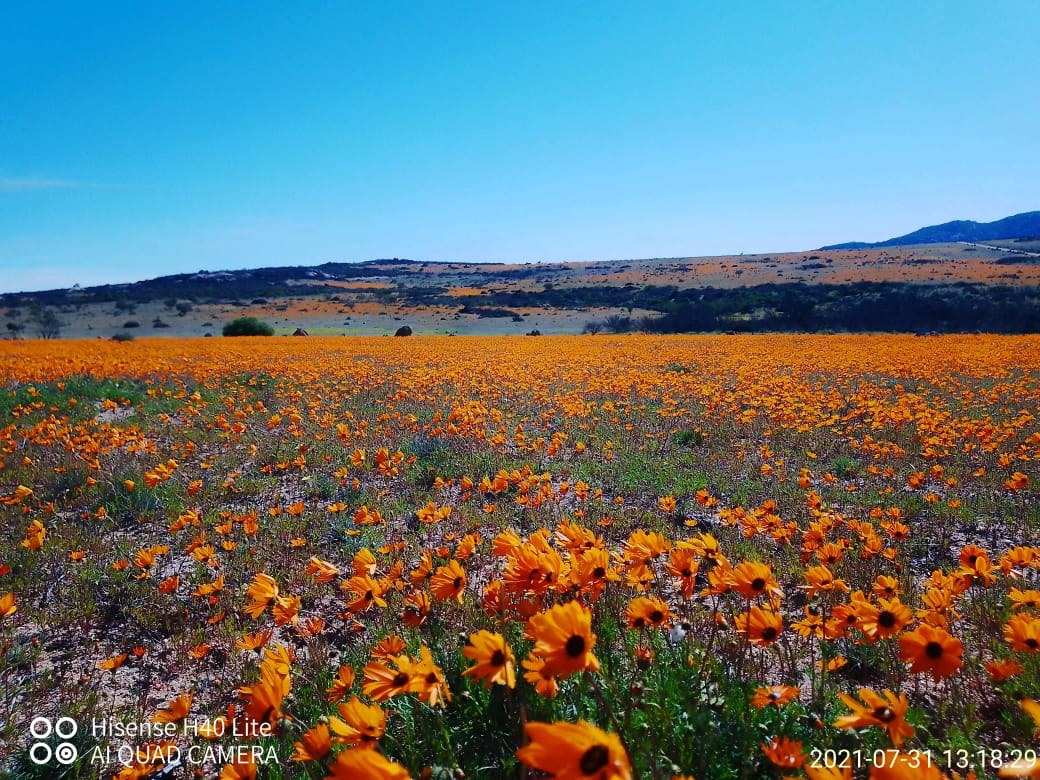 THELMA THEUNIS YEARNING TO BRING THE ART OF FRUIT & VEG…