The establishment’s effervescent owner Tsholo Wesi is now not only a young black female hotelier but also a restaurateur.

From the ribbon-cutting at the entrance, the classy evening occasion reached a crescendo with guests dining in the topnotch settings of Anastasia Skybar and Restaurant situated on the second floor.

“In the tourism industry we need many chain hotels that are black owned. Let Nare be a beacon of hope for black excellence,” enthused Wesi in her address.

“Anastasia Rooftop Skybar and Restaurant offers fine dining with panoramic views of the city of firsts, the city that sparkles, Kimberley. We will ensure that you have good food and a place for relaxation whilst sinking in the 360degree views of Kimberley,” added Wesi.

In a display of humility, Wesi’s speech was punctuated with words of gratitude; “I stand in front of you today proud to officially present to you Nare Boutique Hotel as the culmination of years of relentless hard work, unwavering commitment and dedication.

“More importantly we present Nare Boutique Hotel as a symbol of economic recovery, inner city renewal and a promise of what is possible when government, business, and other social partners work in tandem in the interest of progress and development,” asserted Wesi.

Delivering the keynote address on behalf of Tourism Minister Lindiwe Sisulu was Sports, Arts and Culture Minister Nathi Mthethwa who emphasised the role of Development Finance Institutions (DFI’s) such as the National Empowerment Fund (NEF).

“Every brilliant business concept can be achieved if they keep focusing on what they want. The government is there to offer support through the DFI’s which are meant to promote empowerment.

“They also offer training and skills development in cultivating and emboldening entrepreneurship. Meaning you do not only focus on the transactional aspects of things but in going to the base and acquainting yourself with the ins and outs of the business,” said Minister Mthethwa in an interview with NCNN.live.

The Department of Tourism’s grant funding through the Tourism Transformation Fund which is being disbursed through the NEF was also lauded for aiding Wesi during the construction of this luxury hotel.

In his welcoming remarks, Sol Plaatje’s Executive Mayor Patrick Mabilo applauded Wesi for what he dubbed “a solid case of a hospitality infrastructure investment in the capital city of a province on a quest of positioning itself as modern, prosperous and successful.”

Meanwhile, in acknowledgement of Wesi’s feat in establishing a 13-roomed luxury hotel, the city’s proponents of local tourism Kimberley World Tourists (KWT) in collaboration with the Northern Cape’s chapter of Women In Tourism will be hosting a Business Shower at Nare Boutique Hotel tomorrow.

According to KWT’s amiable spokesperson Pienkie Megalanyane the event is aimed at wooing and influencing families, couples and individuals into making Nare Boutique Hotel a staycation, eatery and lounging of choice. Invitees to the Business Shower will enjoy supper and toast to Wesi’s achievement at their own expense.

For hotel reservations, please do call +27 53 880 0800 or email: reservations@narehotels.co.za. The number may also be used for Anastasia Skybar and Restaurant reservations 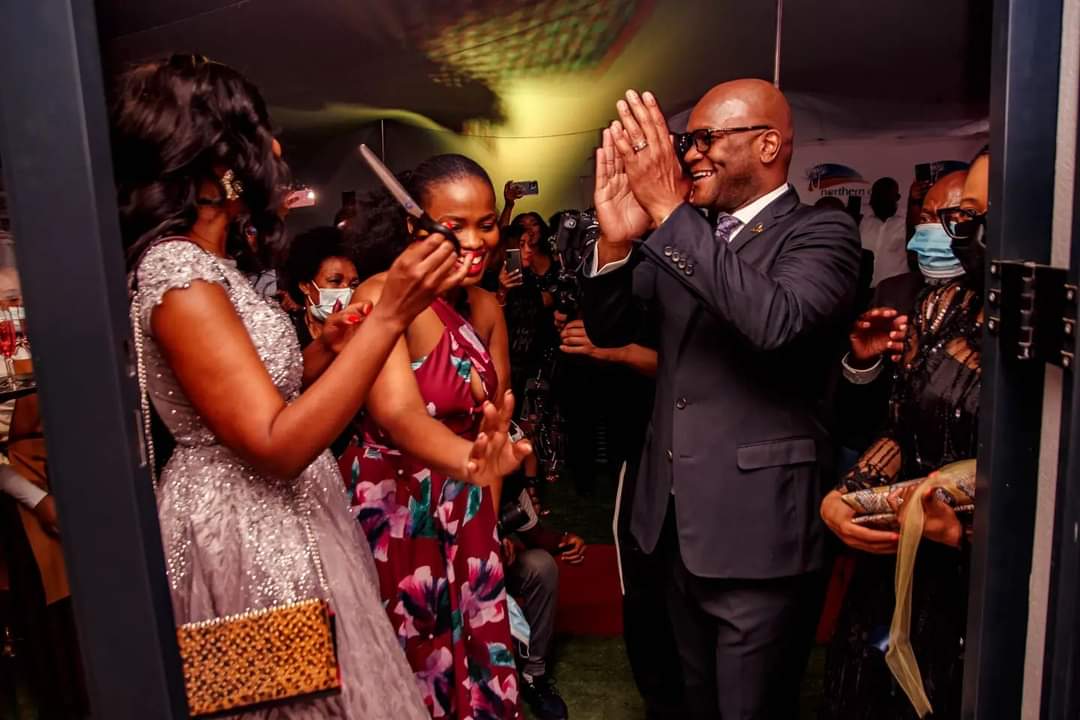 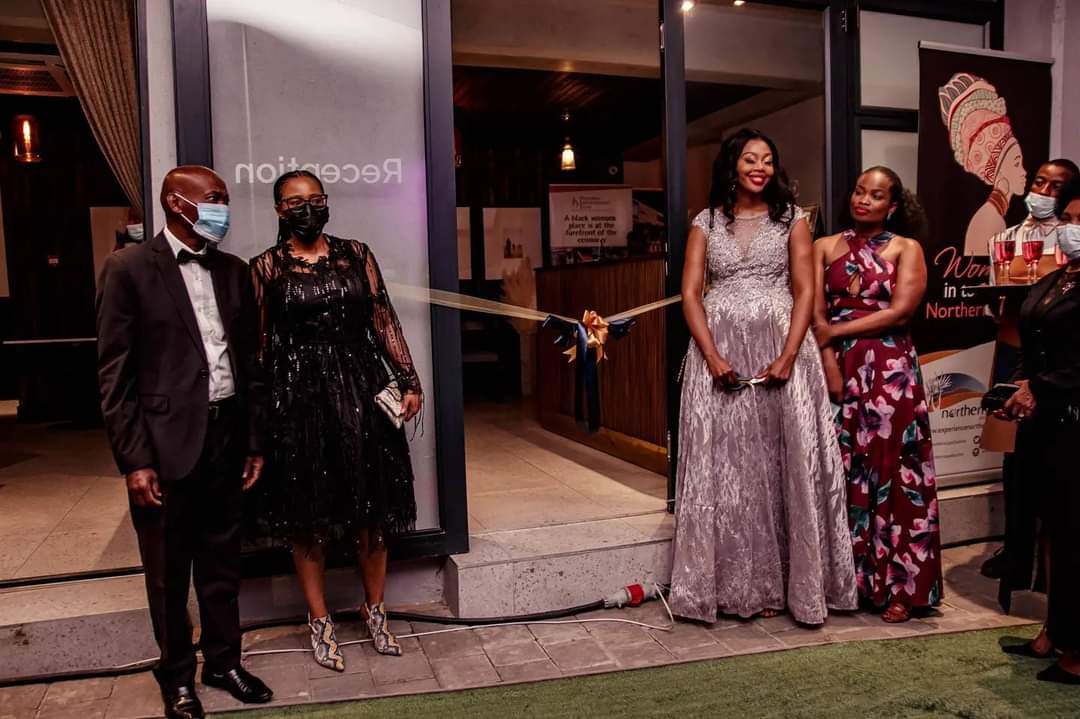 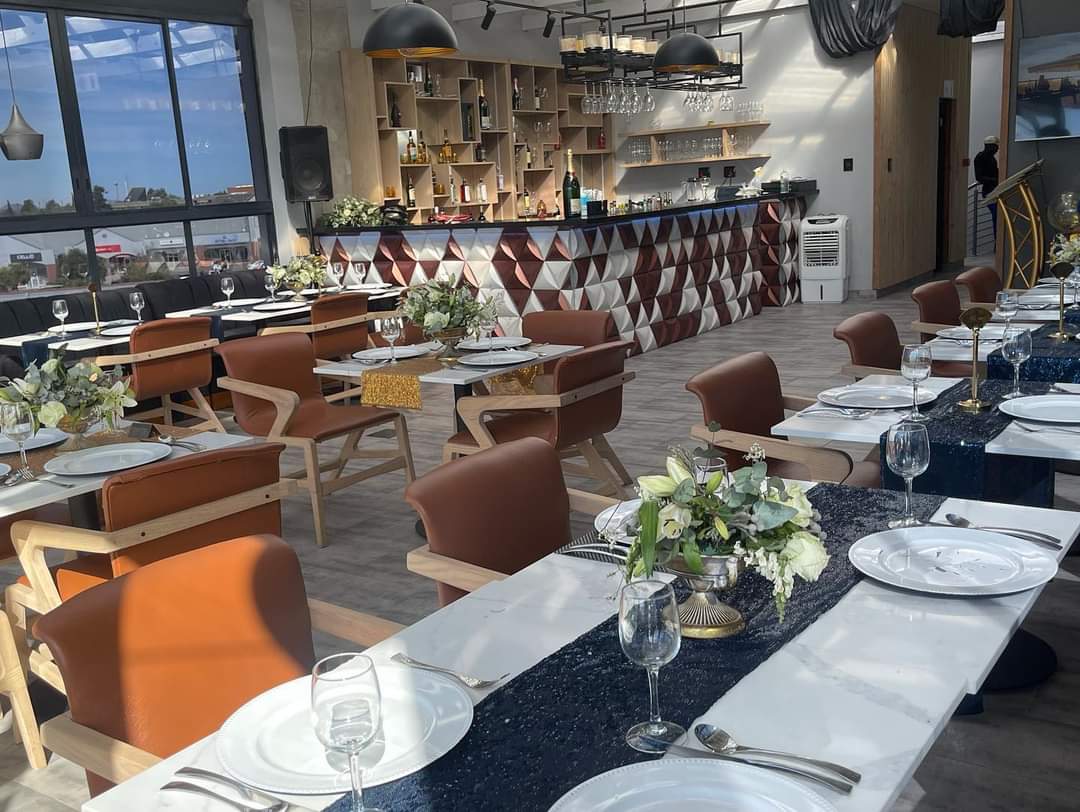