Upington’s River Place Manor Guest House made it a night of triple trophies for Northern Cape tourism’s Orange River Wine Route as it basked in the Lilizela glory in the category of grandeur by scooping the much fancied Guest House 5-Star category.

“This has been a great awards ceremony. We are very proud to have won. We are sitting on the mighty Orange River and on a site that we wish to share with the rest of South Africa, we cannot hide away,” enthused Pieties Lange owner of River Place Manor Guest House in speaking to NCNN.live at the awards gala.

And, in giving the province its most successful feat since the launch of the awards in 2013 with a total of four awards was The Workshop ko Kasi of Mothibistad in Kuruman that emerged topmost in the category Culture & Lifestyle. This youth and female founded eco-tourism establishment was constructed from recycled materials and boasts an eatery, crafts shop, offers a traditional African spa experience and paves a platform for local enterprises to showcase their wares as a host venue for a pop-up market conducted during certain intervals.

“Taking into consideration how unique and authentic our business is, it gives us great pleasure to be winning the visitor experience in Culture and Lifestyle category because it reinforces that times are indeed changing and there is now much room in society for innovative and sustainable tourism businesses.

“We are all about the people and place, which translates into cultural experiences and creative environments. This award is more fuel in our quest to develop our communities through tourism and art,” beamed Mpho Cornelius of Workshop ko Kasi.

The Workshop ko Kasi cast the township economy into the equation and the diversification of the tourism industry, its glory is not only for the Northern Cape but an achievement that the rest of South Africa could pride itself with.

Tourism Minister Mmamoloko Kubayi-Ngubane tellingly reminded award ceremony attendees of the sector’s singular fundamental, its competitiveness: “Thank you to the men and women who, in their area of work, go the extra mile to ensure that tourists that travel to our country enjoy a memorable experience. Providing real authentic experiences to tourists is what will sustain and grow our tourism sector.

“All of us should do this cognisant of the fact that tourists have no obligation to choose South Africa as a tourist destination,” she emphasised.

With the 7th installment of the awards coinciding with South Africa’s marking of 25 years of the democratic state, the Lilizela awards gala’s pomp and ceremony truly matched its billing as the best of the best and echoed the high standards in service excellence expected of the cross-section of the sector’s enterprises.

The live performances by iconic musician Sibongile Khumalo and the now internationally acclaimed Ndlovu Youth Choir gave much to write home about. The overall production of the awards ceremony glittered by amazing choreography should serve as a benchmark of government’s very best in the staging of events. Plausibly too, the nerves were not bothered throughout the evening; the sound was perfect. 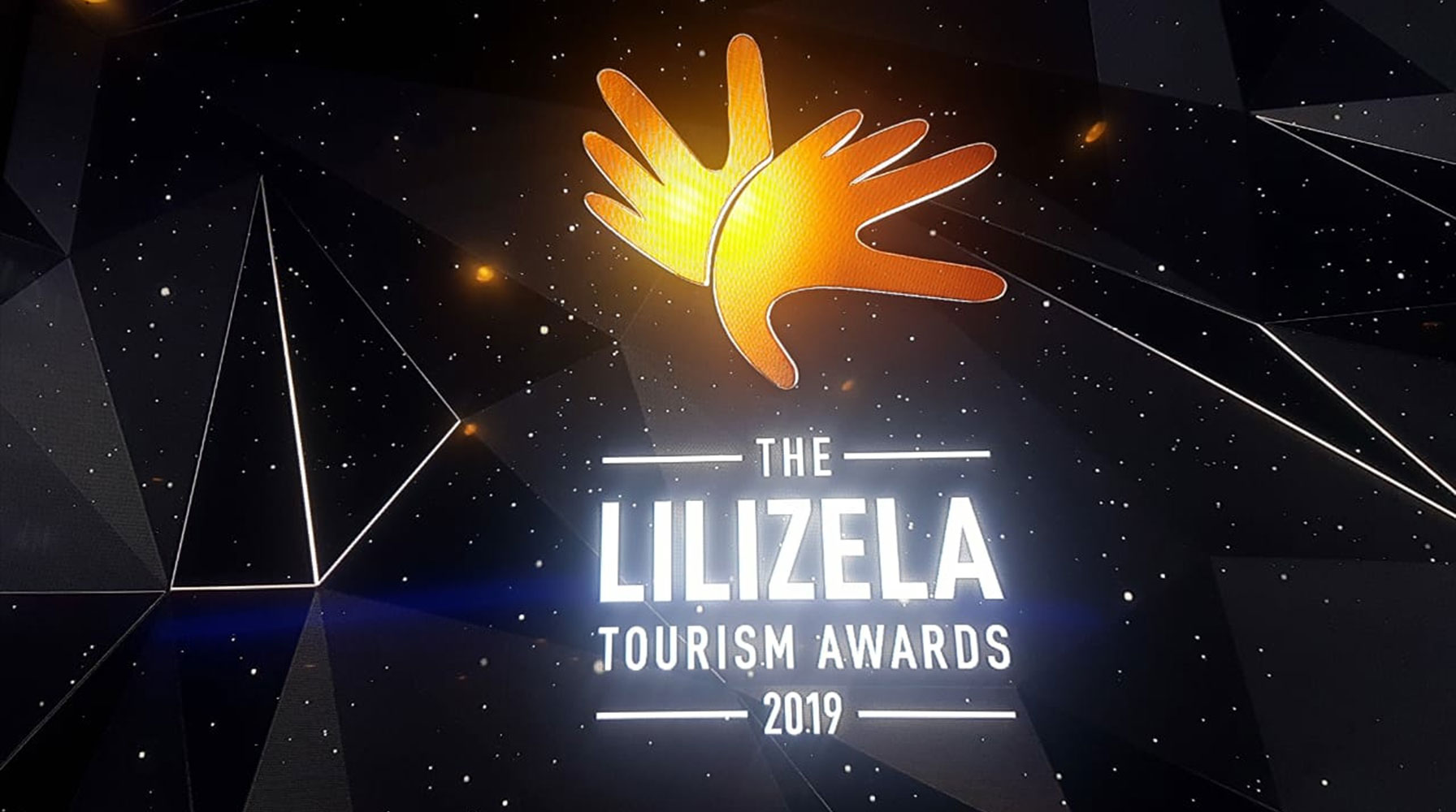 4 CHEETAHS ON THE LOOSE AROUND KURUMAN, SPOTTED