Kimberley 05/03/2021 -Tourism Minister Mmamoloko Kubayi-Ngubane extends her countrywide voyage – Domestic Travel Activation Campaign – to the Northern Cape this weekend. In her all-out-effort aimed at promoting domestic tourism, the focus will also sharply fall on Covid-19’s debilitating effects on the sector.

“The Minister will engage with stakeholders to assess the impact of the Covid-19 pandemic on tourism businesses in the area. She will also visit various tourist attractions to encourage the sector to comply with regulations as we set the country on a recovery trajectory as the preferred destination of choice,” said the Minister’s spokesperson Hlengiwe Nhlabathi-Mokota.

On Saturday morning, Minister Kubayi-Ngubane is set to stretch her mission to the far-flung Kgalagadi Transfrontier Park and the neighbouring !Xaus Community Lodge which is linked to the Dark Sky Sanctuary, internationally renowned as a star-gazing haven.

With persistence in her quest to draw attention to South Africa’s hidden gems that are mostly at the fringes of society, the breathtaking desert mountain wilderness covering the Riemsvasmaak Community Conservancy and the Riemvasmaak Hot Springs will enjoy some deserving spotlight on Sunday. The province’s scenic tourism drawcard of the summer season, Augrabies Falls National Park, will be the last hotspot stop-over for Minister Kubayi-Ngubane.

“The activation will offer media an opportunity to experience and gain insight about the Northern Cape’s tourism offerings, and facilitate informed reporting on the impact of Covid-19 and the recovery interventions to reignite tourism in the area,” emphasised Nhlabathi-Mokota.

From the visits to the discussions with stakeholders that are set to round-off the Minister’s Northern Cape mission, head honchos from the provinces’s Department of Economic Development and Tourism and its agency the Northern Cape Tourism Authority will flank the Minister throughout her two-day programme. Also, in embracing local government which is also a driving force of the sector, the Z.F Mgcawu District Municipality will also present its own top level officials. 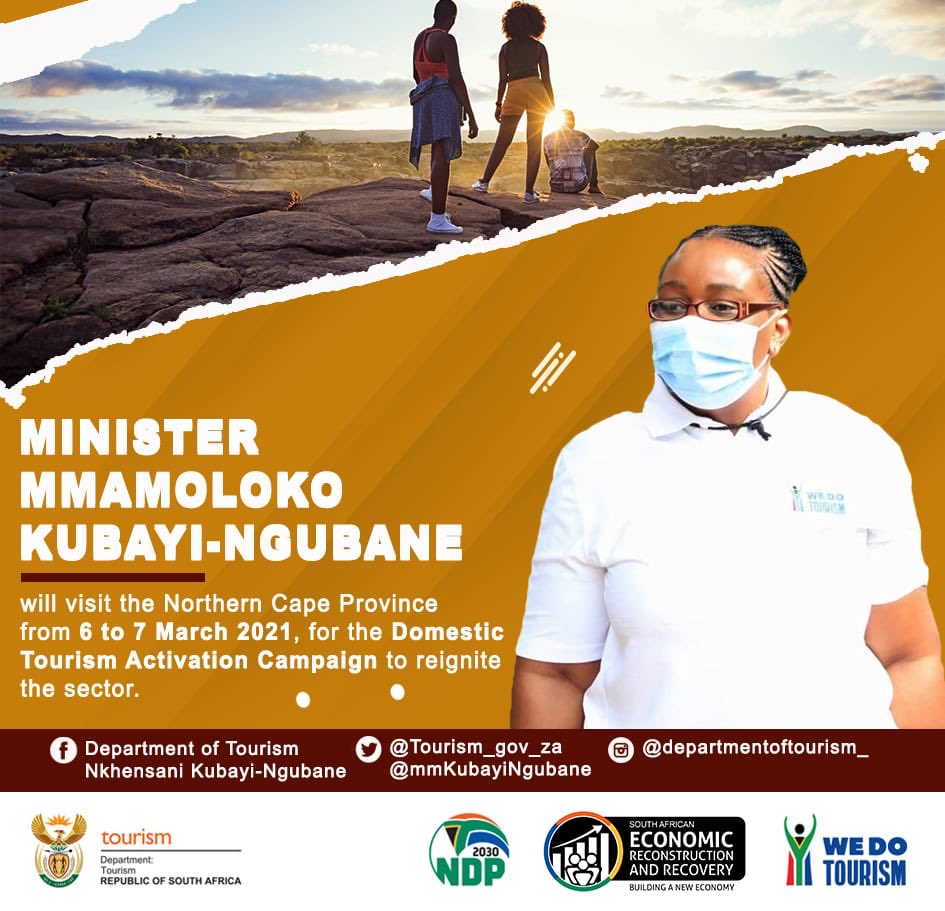 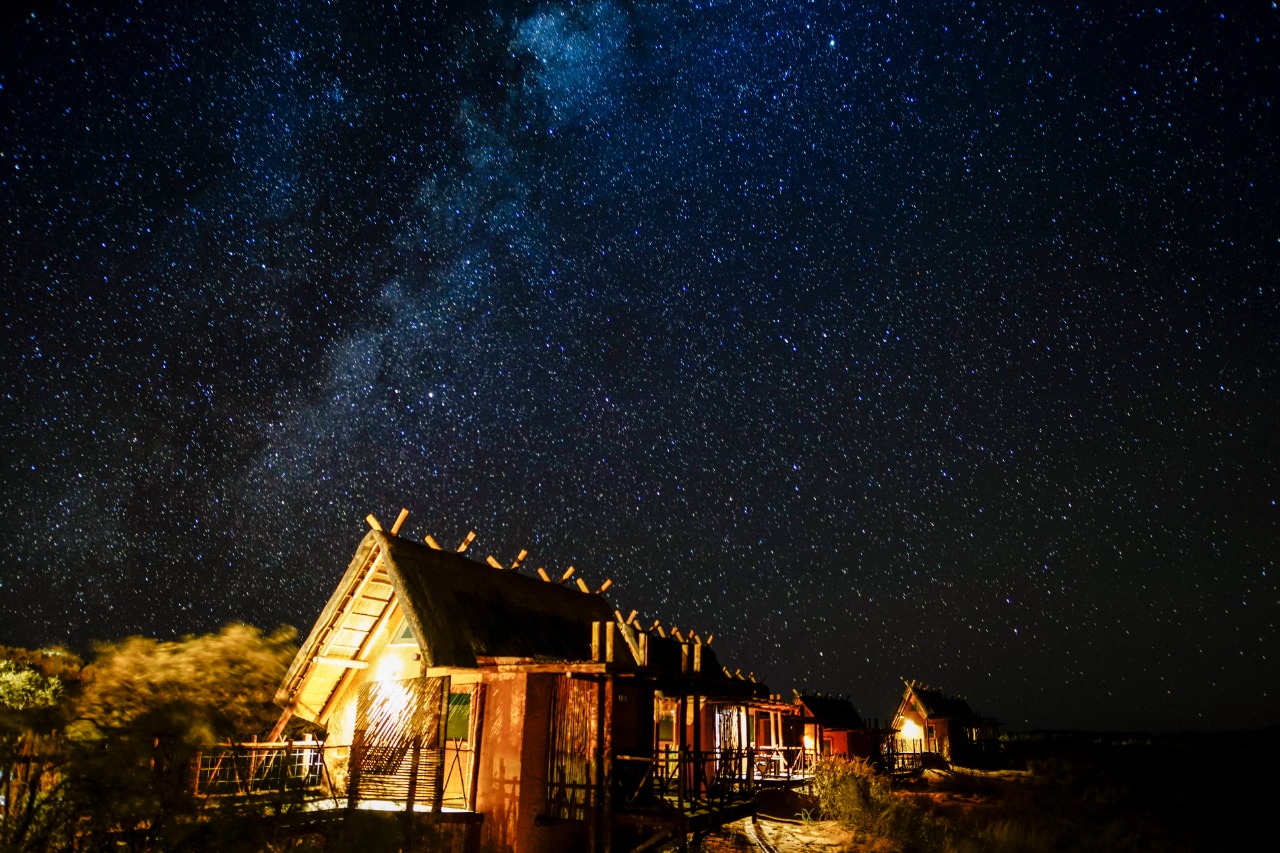