Kimberley – Northern Cape Premier Dr Zamani Saul has lauded the benefits from sports tourism in the wake of South Africa’s amateur boxing’s cream de la crème having descended on the Northern Cape’s capital city of Kimberley. Dr Saul extended his appreciation on the final day of the Elite and Youth National Boxing Championships staged by the South African National Boxing Organisation (SANABO) at the diamond city’s Jim Summers Hall from past Wednesday to Saturday, 6 July.

“The increase in hosting of sporting events in the Northern Cape and Kimberley specifically, encourages increased visitor arrivals, both domestic and international to the province. Sporting events sees friends and relatives accompanying the sporting participants to the event and stays are extended in some instances, resulting in more spent and bed nights for the industry.”

Last month, the province hosted the South African Open Chess Championships and South African Schools Individual Chess Championships. And, over the last two-weeks and on a non-sporting front, over 300 tourism teachers gathered in Kimberley for the National Tourism Education Conference, followed by hordes of archeologists that met for the biennial conference of the Association of Southern African Professional Archeologists (ASAPA).

“The recent hosting of a spate of high-profile events, is demonstrating the capability and ability of the Northern Cape to successfully host national and international events. We invite the events, meetings and conference organisers to bring more of their events to the Northern Cape and help us to create opportunities for young sports women and men. This will further help build our tourism industry, create jobs and contribute to the economy of the Northern Cape,” asserted Dr Saul

SANABO, a body funded by the all-important South African Sports Confederation and Olympic Committee (SASCOC), endorsed the Northern Cape’s organising of the championships.

The President of the local association, Northern Cape Open Boxing Organisation (NCOBO) which is an affiliate of SANABO, Raymond Mothobi said his structure is proud to have hosted the first-ever combined youth and elite championships.

“We used two rings for the youth and elite open boxing championships which bears historic significance as the two groups events were held separately in the past. Even though we had a few challenges, we managed to overcome them. We are grateful in that our partners in the Northern Cape Tourism Authority, Northern Cape Department of Sports, Arts and Culture, Premier’s Office and Sol Plaatje Municipality helped us financially and with logistics,” beamed Mothobi. The event was also attended by Sol Plaatje’s Executive Mayor Patrick Mabilo and MEC of Sports, Arts and Culture Bernice Sinxeve. 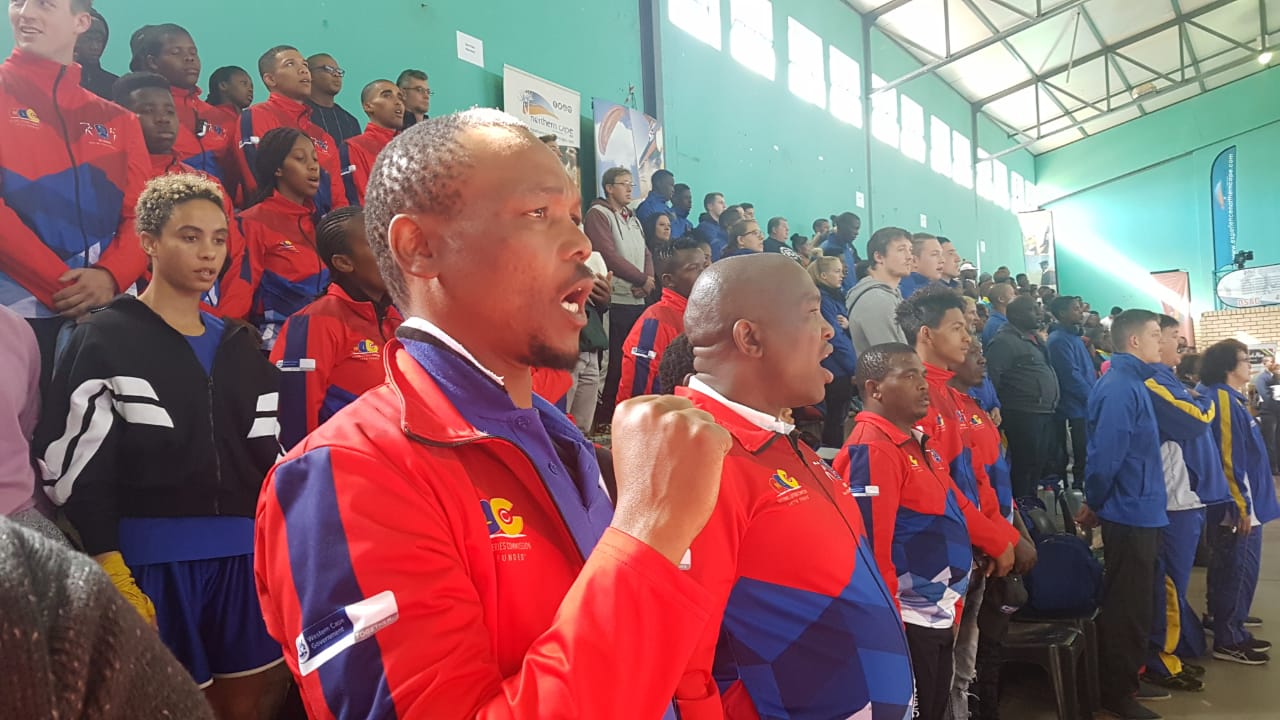 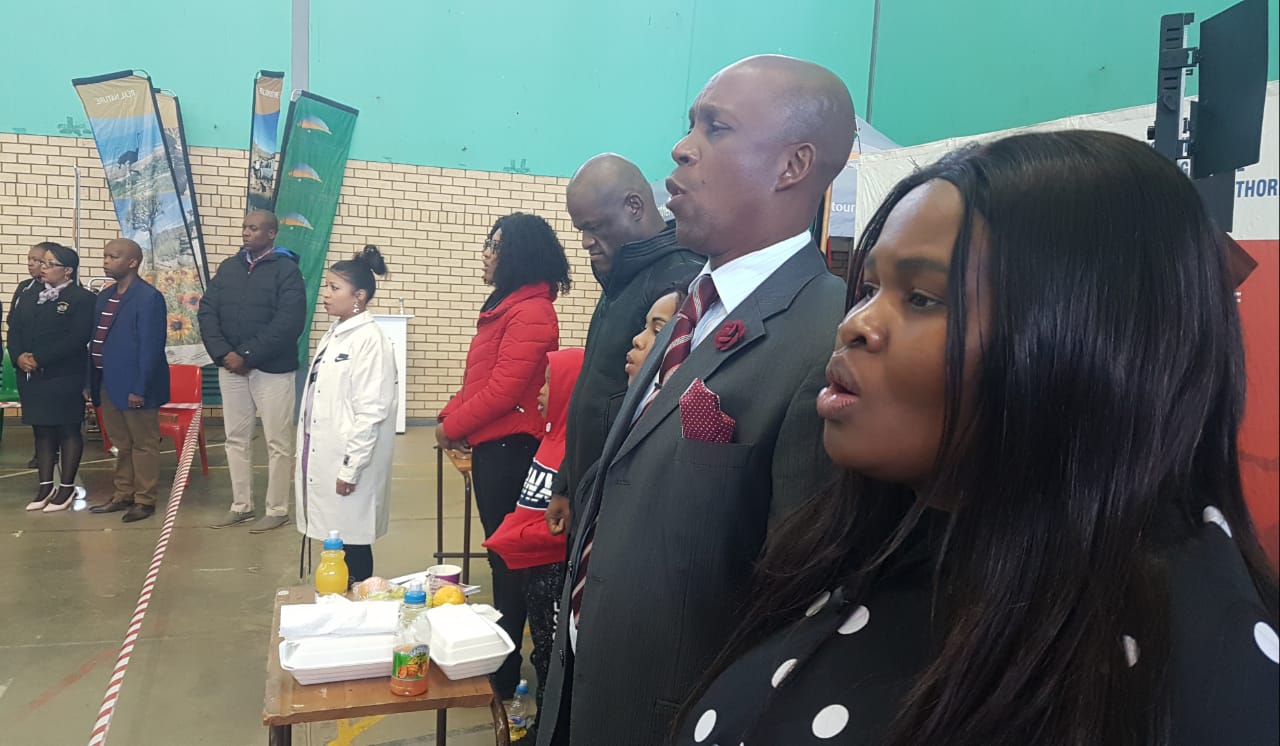 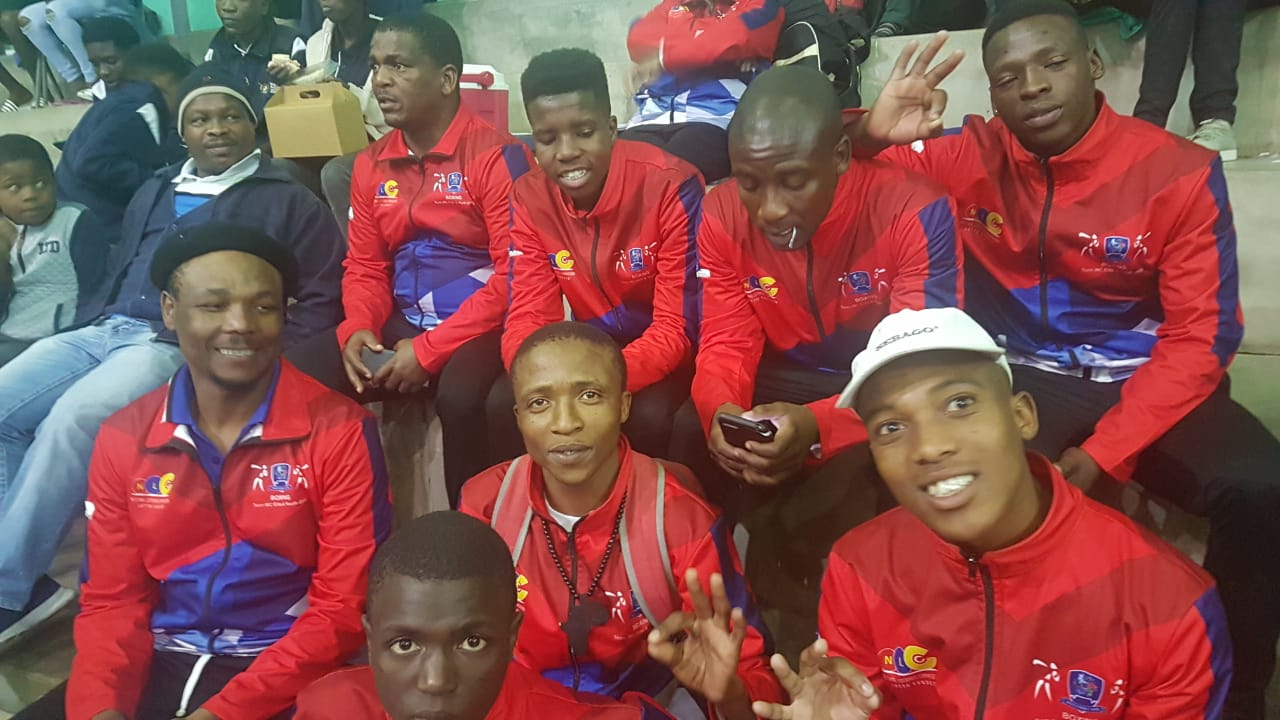 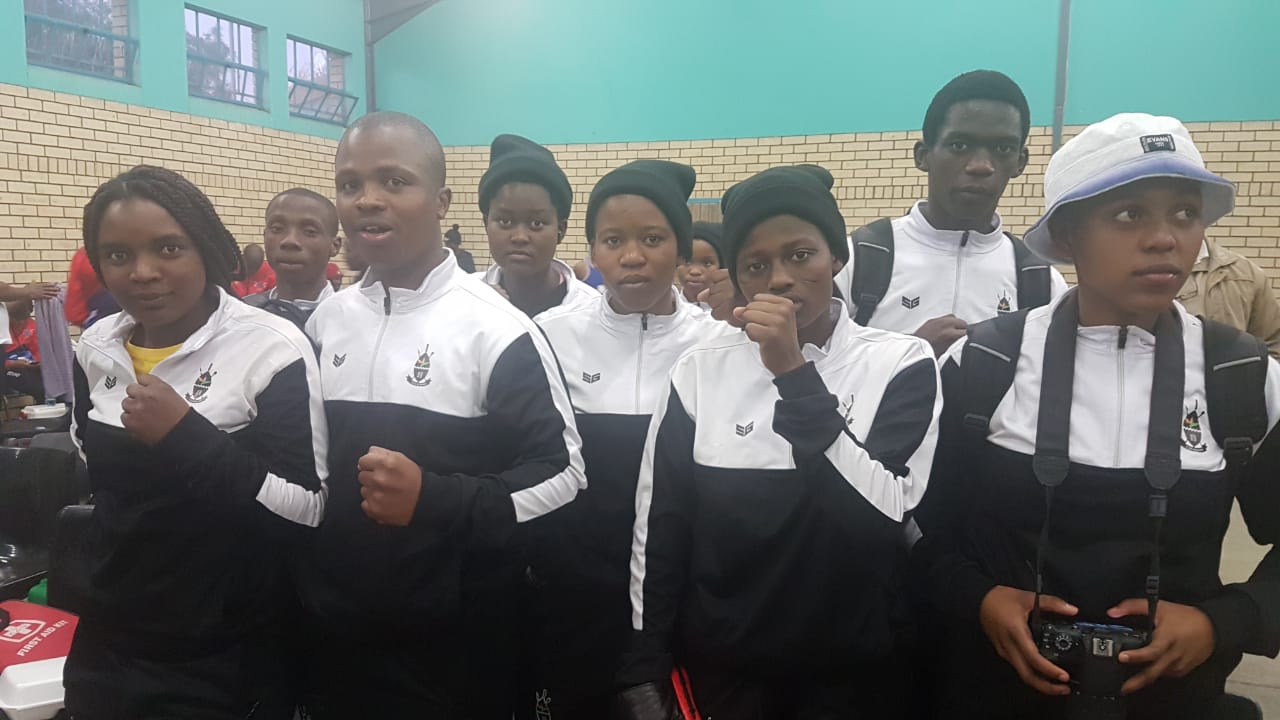 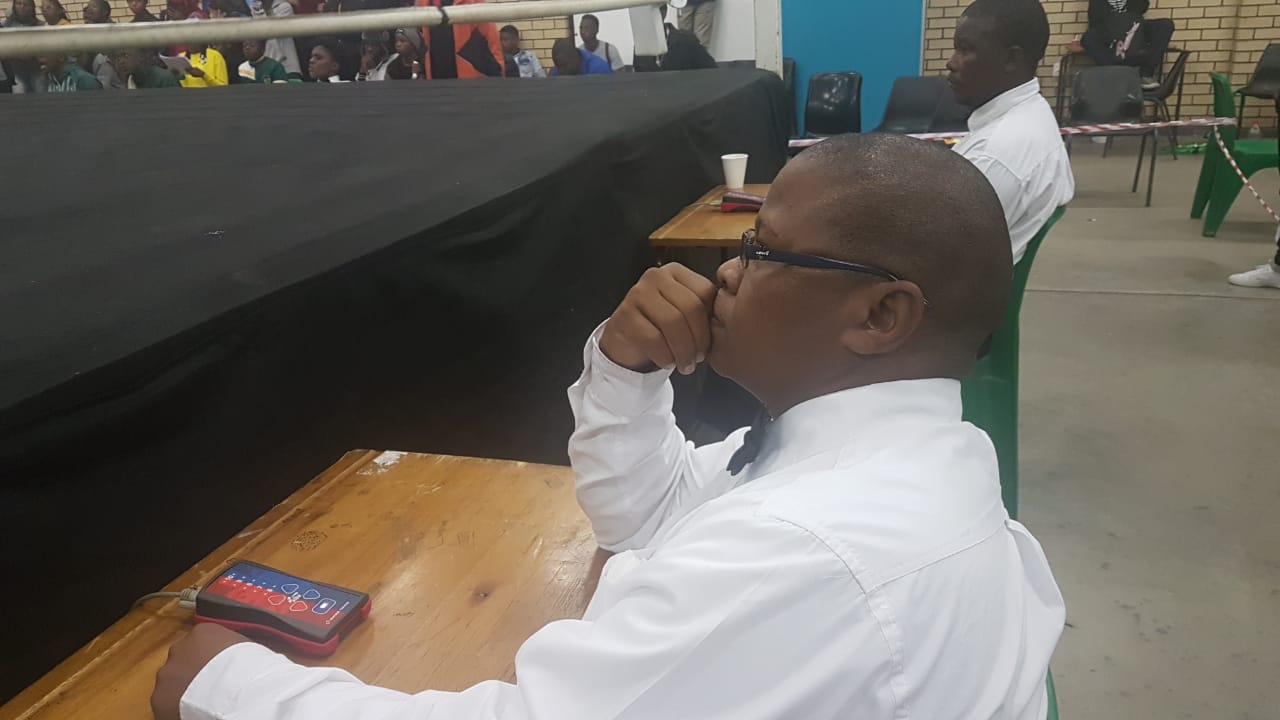