Kimberley – In what could be a first of its kind for the Northern Cape, a newly established female-led non-profit organisation Re Aga Lefika has secured a shelter for Kimberley’s homeless persons.

The breakthrough in addressing the plight of the homeless comes amid the entity having undertaken consultations with the Office of the Premier and being advised on its establishment and supported in shifting focus from initiating an early childhood development centre.

“With the initiative taken by the Premier’s Office and with the private sector chipping in, we see ourselves spreading throughout the Northern Cape and assisting other women in showing them the ropes to do the same. Hence, ours is to change the living conditions of the homeless for they are our brothers and sisters,” asserted Re Aga Lefika board member Keitumetse Lekwene.

Having guided the group in getting its institutional matters in order, the Premier’s Office will also spearhead the intra-governmental processes of ensuring the shelter which is the property of the Department of Roads and Public Works is refurbished and that the Department of Social Development provides all the necessary support to it.

“The commitment of the board members (Re Aga Lefika), the speedy response of the private sector and the ability of the Thusong members to assist in availing this place is a stride towards addressing the plight of the homeless.

“Our next priority is to establish a database of the total number of the homeless, those without IDs and talk to sector departments to assist,” emphasised Daphne Mandabane from the Provincial Transformation Programme in the Premier’s Office.

The shelter is in the backyard of the Thusong Child and Youth Centre in Warren Street in Kimberley’s suburb of De Beers. It currently also serves as a drop-in centre and soup kitchen for the destitute.

Kimberley’s property group Remax Diamond is one of the city’s businesses that have come out in support by donating groceries to the shelter. “We will stay involved and help where we can. We would also like to get major supermarkets to donate food. I will set up a meeting with Daphne Mandabane and the women’s group and direct them to where they can go,” beamed Este Potgieter who is the owner and broker of Remax Diamond.

One of the shelter’s residents Paseka Tsamaisi who has been on the city’s streets for over 20 years lauded Re Aga Lefika for its vision.

“Basically, most of us have been pushed by circumstances. Many here will tell you that in the absence of parental love, we sought comfort out of the streets.”

And, when asked if there were no extended family members to provide what was lacking, Tsamaisi explained as such; “I guess you would know that many are just that. Yes family, but it is the rejection that will drive you out,” said Tsamaisi with a good head above his shoulders. 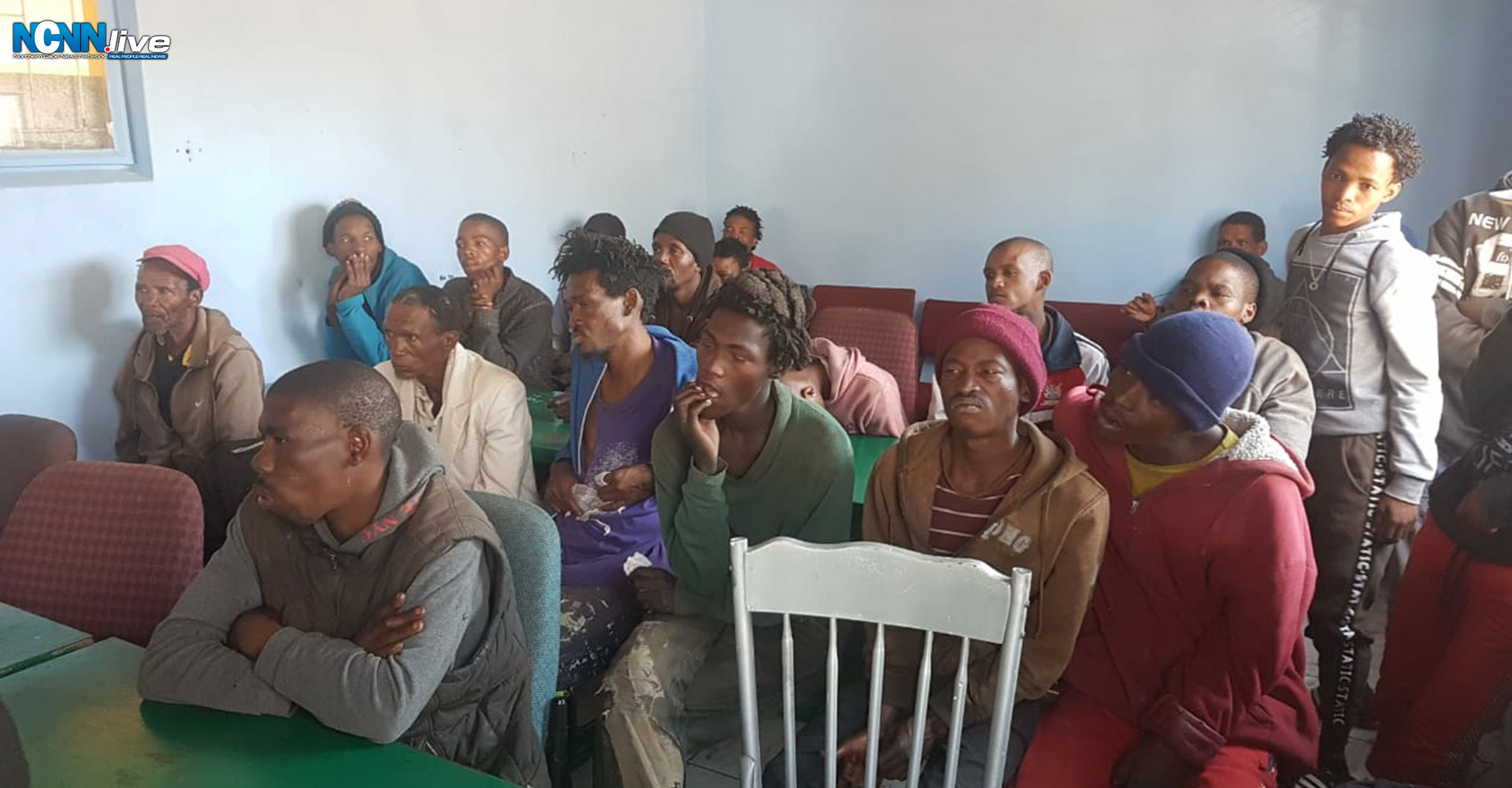 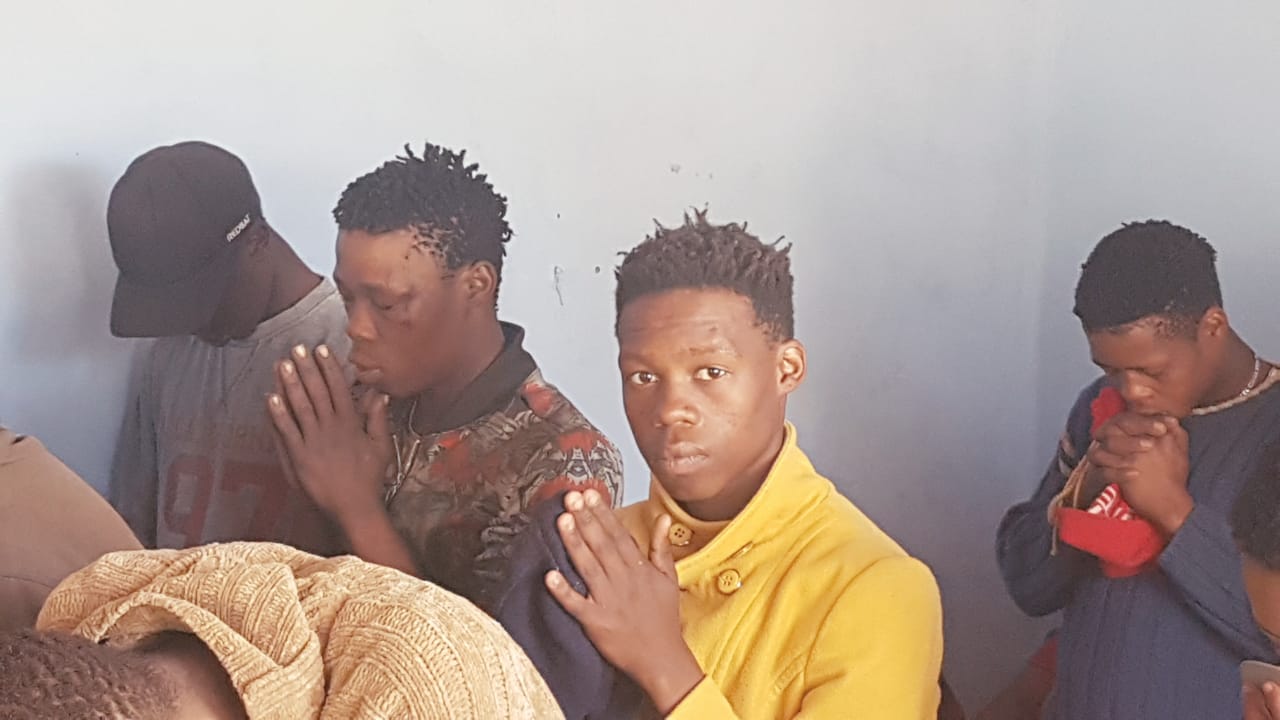