Speaking at the launch of the NCTA’s Summer Campaign held at the new Flamingo View Estate, an eco-tourism and conferencing venue that has installed Kimberley’s first-ever lesser flamingo viewing deck, the agency’s chief executive officer Sharron Lewis explained the route’s experiences as one made of “a rich experience of culture, history, ancient architecture, local culture, and food, art and heritage.”

She detailed its highlights as such.

The inhabitants of the towns are connected to a contrasting history of harmonious cohabitation between the Batswanas, Griqua and Korana, whilst having endured bitter pre-and-post colonial land dispossessions. Hence as explained by Lewis, the Go Ghaap Route bears in its heritage armoury and allure the following:

In tourism being everyone else’s responsibility as stated by Lewis. Officials from the Department of Environment and Nature Conservation were at hand, explaining on the completed refurbishments at four of the provinces reserves under their control. It’s time for a road trip to Rolfontein, Doornkloof, Goegap and Oorlogskloof for some angling, hiking, 4×4 routes, day visits, canoeing and birdwatching.

#ShotLeft and experience the new in the name Go Ghaap Route and the freshness in the refurbished reserves.  Earlier this week, MEC for Tourism Mac Jack encouraged travelers and visitors to visit the nearest Tourism Information Office to attain a copy of the Summer Booklet for information on “the most interesting things to do and see in the Northern Cape.”  Also for free is the Northern Cape Travelling Map “to help you find more interesting things.” The NCTA reaffirmed that it will stage Summer Campaign activation points on the N1 stretch on the outskirts of Colesburg, Kimberley Flagship Office at the Big Hole, N12 Shell Garage and the Caltex filling stations at Britstown and Hanover. 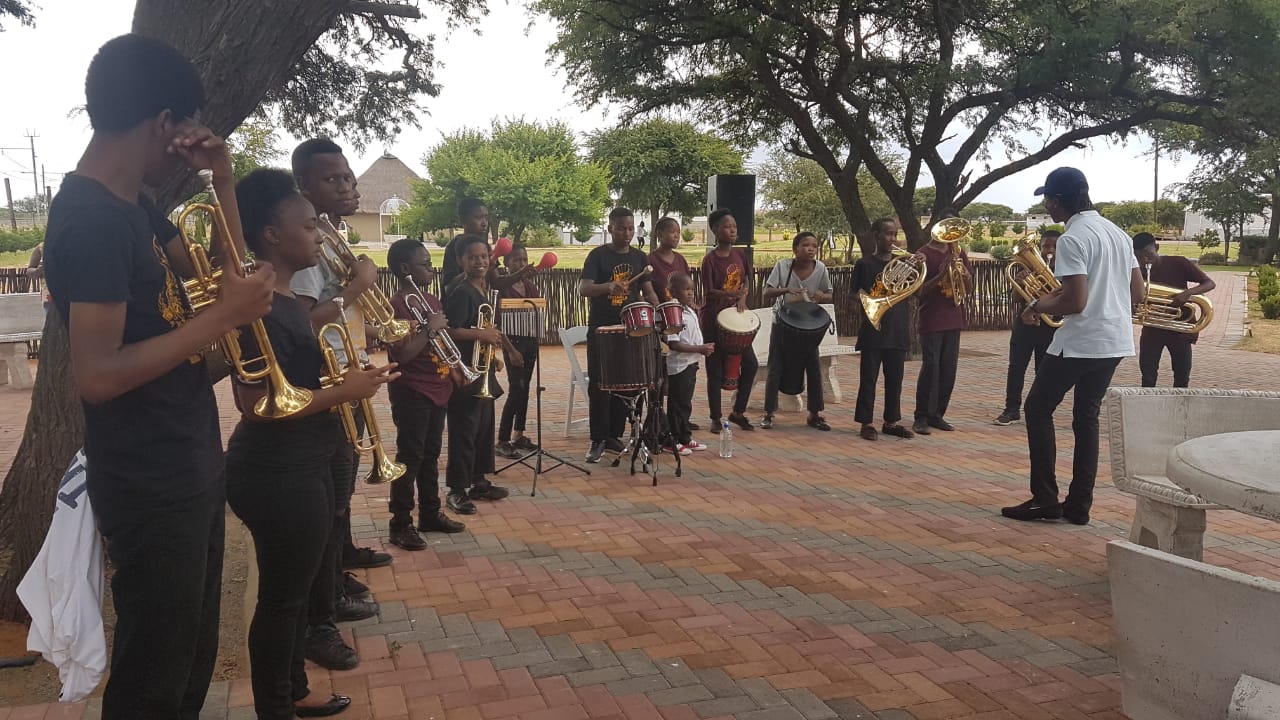 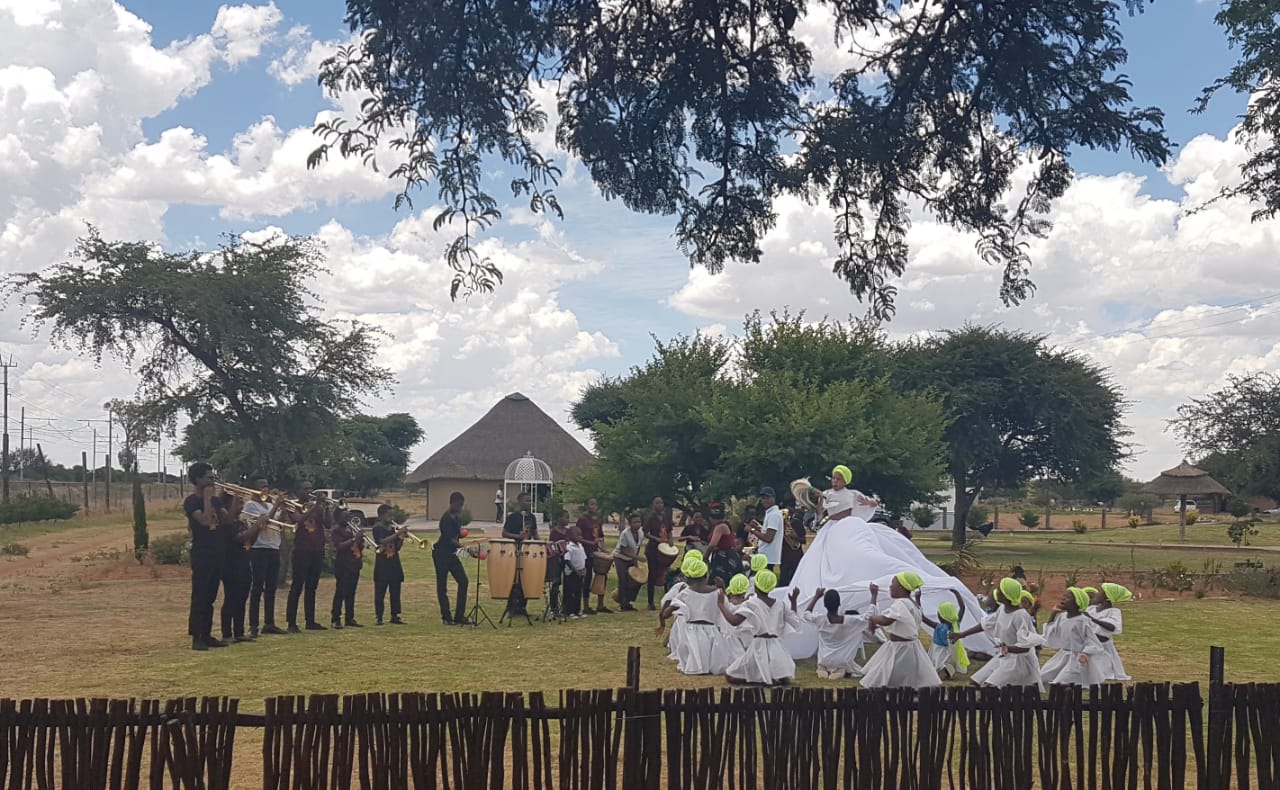