IT’S EASTER DELIGHT AND THE NORTHERN CAPE BEAMS WITH ENTERTAINMENT

It is entertainment galore. The province’s tourism promoting agency – Northern Cape Tourism Authority (NCTA) – has it all figured out for you this Easter.

Let us scrutinize the Northern Cape’s entertainment events diary. It is time to ride and the good times will be rolling for the speed and spinning fanatics. The focus shall be on three motorsport events.

Taking it off with spinning; 20th and 21st April sets the stage for the Battle of the Provinces. It will be a descend upon the Diamond City by the very best car spinners as revelers get to witness who gets to sparkle brighter and outmaneuver the rest. It is all marked for the main event on the 20th at the Monster Mob Race Course from 12pm to 8pm. The showdown ends on 21st with a casual spin session also between 12pm to 8pm. Ride 2 Slide and NCMA Events will be welcoming six provincial teams to this annual showdown.

This is one for the petrolheads. Huge crowds are once again expected line up at the battle strip, Boshoff Road or the R64, for the annual drag racing event by the Street Outlawz on the 20th and 21st in the morning 8am to 4pm in the afternoon of both days.

In rounding up on the motorsport front, rubber shall be burned in Kuruman. It is Team Saluki presenting the third annual three-day Maruping Spin City from the 19th to 21st and at 12pm to 9pm. The second day will set tongues wagging with the ladies Divas of Smoke taking to the starting point in a drag race. The third day is for spinning and drifting. It shall all be happening at Maruping Spin City.

Still in Kuruman but with music and lights on the 20th of April, revelers are to be serenaded by some of the country’s very best musicians at the Wrenchville Stadium for the ever-growing Kgalagadi Jazz Festival. Headlining the line-up of this flagship event are afro-soul sensations in the mould of Zonke, Mlindo and Samthing Soweto; for the jazz aficionados there will be Feya Faku, Selaelo Selota and Bhudhaza and for those that bow to the gospel genre there will be the leading Lebo Sekgobela to be praised for her mesmerizing voice.

Plausibly; two workshops focusing, one on crafts and the other on music are to be staged aimed at developing local crafters and artists. The music workshop will be run by the evergreen trumpeter Feya Faku who will delve into all matters of the industry as he shares his deep knowledge in the music business sessions.

For festival goers in and around Kimberley, in the absence of the old-age annual Diamonds & Dorings Music Festival, something fresh is set to blossom and sparkle this Easter. Promoter Somandla Sibisi has clearly earned his stripes with the brilliant concept of the discerning and intimate Lyvefest outdoor music event. To bear testimony be at the Mittah Seperepere Convention Centre this Sunday, 21 April from 11am. The “livestylers” are in for a treat with a mesmerizing line-up featuring the hottest of acts in afro-pop and kwaito. We are talking about Mlindo, Sjava, Sun El Musician, Simmy, Vusinova, Amandla Black and King Monada. 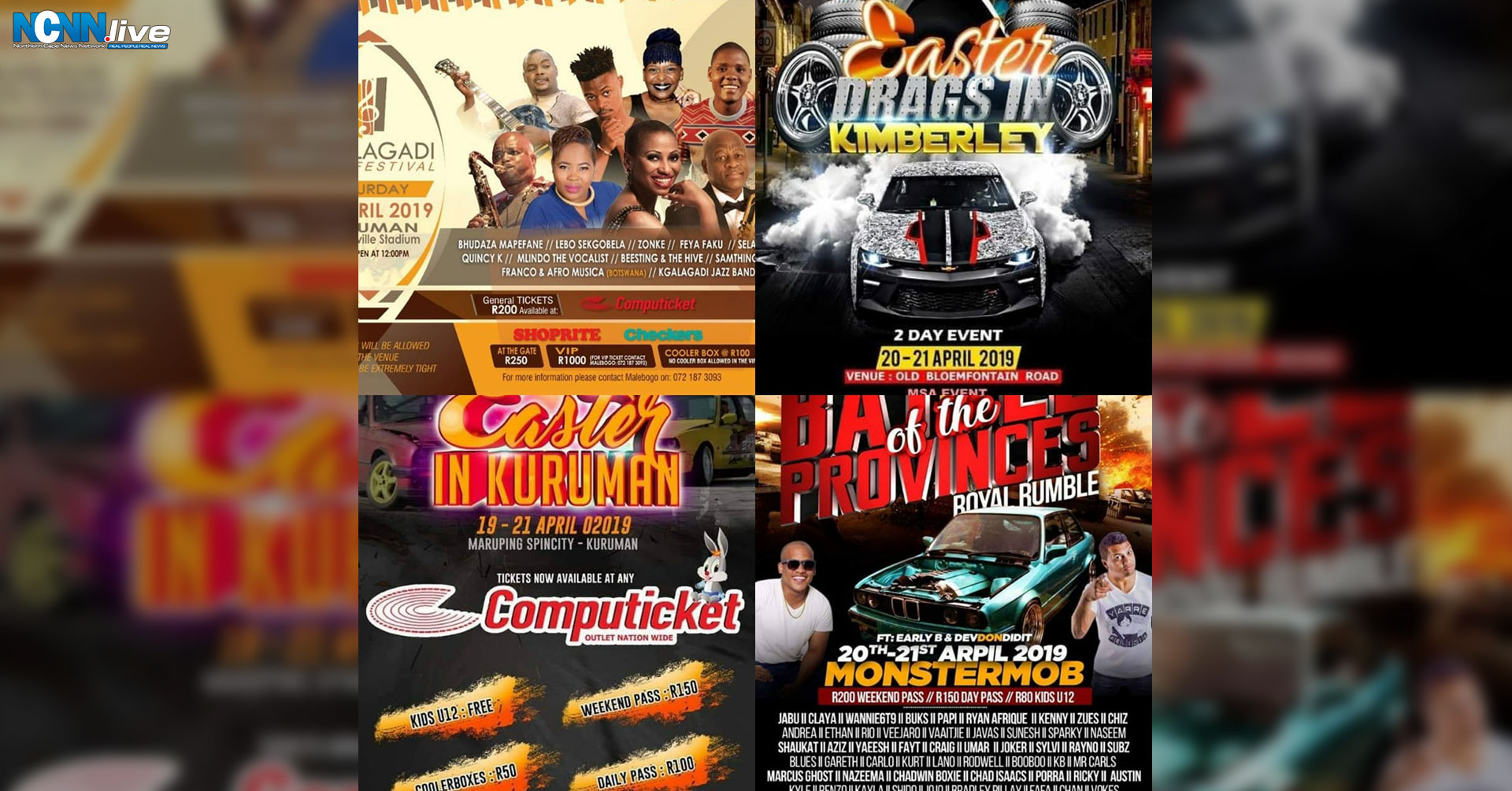 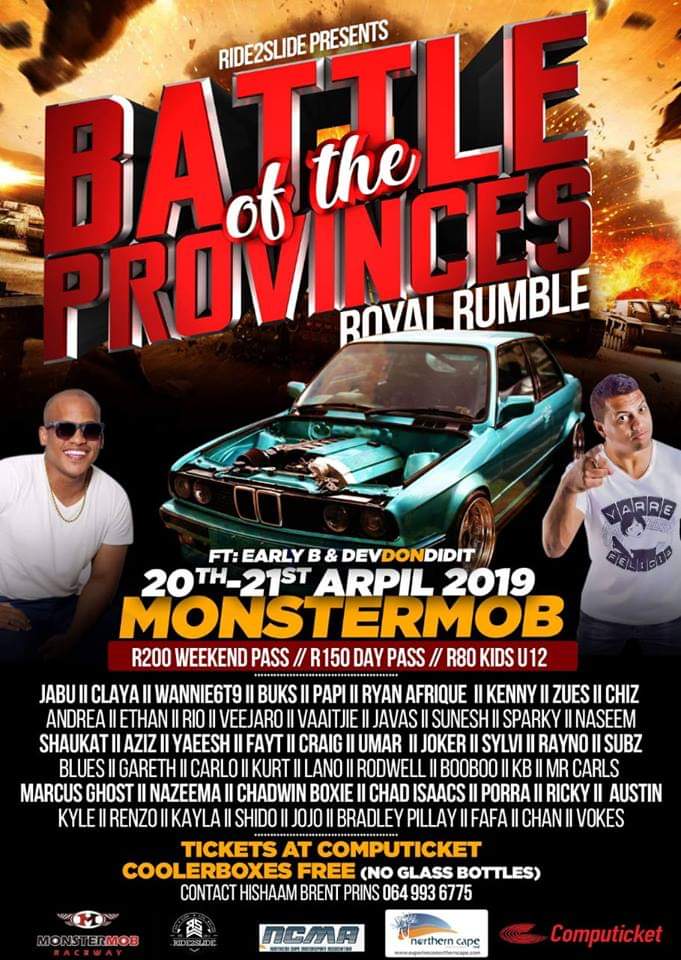