In a historic move reflective of South Africa’s shared liberation credentials and political heritage, the Kimberley Hospital Complex was renamed the Robert Mangaliso Sobukwe Hospital. The iconic founder of the Pan Africanist Congress (PAC) reportedly died from lung cancer at the hospital on 27 February 1978 aged 53, having been banished to Kimberley after his release from Robben Island in 1969.

“As we know, this is where he passed away 40 years ago, and as the Sobukwe family we have been commemorating forty years since his passing.  That in itself is a great coincidence. We are truly happy as a family but we do feel there is a lot that can be done but this is certainly a great start,” said Mangaliso Tshepo Sobukwe.

Earlier in his address as family representative, the third generation Sobukwe tongue-lashed the organisers for having neglected to include his grandfather’s image alongside those of Nelson Mandela and Albertina Sisulu on the official programme. He also dubbed the renaming occasion “bitter sweet,” citing it as both an honour and insult owing to the omission.

In his message of support from the Robert Mangaliso Sobukwe Trust, PAC stalwart Mike Muendane implored management and staff of the hospital to exude the values of Robert Sobukwe in bearing a vision that would result in the ability to implement and improve conditions at the hospital, uphold learning as a lifelong process that will result in innovation and endear integrity premised on humility and courage amongst others.

The former Robben Islander committed himself towards assisting in “training personnel as a social activist” and for free.

Fellow former Robben Islander Neville Motlhabakwe who was incarcerated in 1985 following his conviction alongside four others in what was known as the Kimberley Terror Trial, attended the ceremony with other PAC diehards.

“What is sad though is that the man (Sobukwe) actually died in captivity.  After the 1960 events of the march he led to the police station in Soweto, after that arrest he never really went home (Graaff-Reinet). This in a way brings him home to us and it is befitting that Kimberley honours him in that way. He lived here and was a citizen of this country,” said Motlhabakwe in support of the renaming.

Premier Sylvia Lucas said of Sobukwe: “It is due to his immense contribution to the people of Kimberley with his political will and knowledge that gives us the honour and privilege in transforming this heritage landscape. As Premier of the Northern Cape, I therefore take this opportunity to officially rename this hospital the Robert (Mangaliso) Sobukwe Hospital.”

She unveiled a plaque aided by Sobukwe’s grandsons, whilst Muendane assisted her in unveiling an information board which briefly captures the icon’s history.

Health MEC Fufe Makatong committed herself towards ensuring that the hospital improves healthcare service delivery. “The services should live-up to the name Robert Mangaliso Sobukwe as well as the values of what the late struggle icon stood for.”

Hospital board member Kenalemang Bojosi added detail to some of the plans. “We will immediately be upgrading M1 as a TB ward where Ntate Sobukwe died at and will also erect a statue. As part of adhering to his values we will place a plaque that will serve as a reminder to all.  We also want residents to know that the Robert Mangaliso Sobukwe Hospital is a tertiary hospital and urge them to use clinics which serve as referrals to the hospital.”

Also at the occasion was the elderly Joyce Makhele, a Kimberley friend of Sobukwe’s spouse Zondeni Veronica Sobukwe who passed on last month aged 91. The graceful presence of Kimberley-born top jurist and former Constitutional Court judge Yvonne Mokgoro who counts Robert Sobukwe amongst the people that had encouraged her to study law, stood out.

The provincial government renovated Sobukwe’s Galeshewe based law office earlier this year and the Sol Plaatje University also partnered by government have been staging memorial lectures in his honour and in marking the 40th year of his passing. 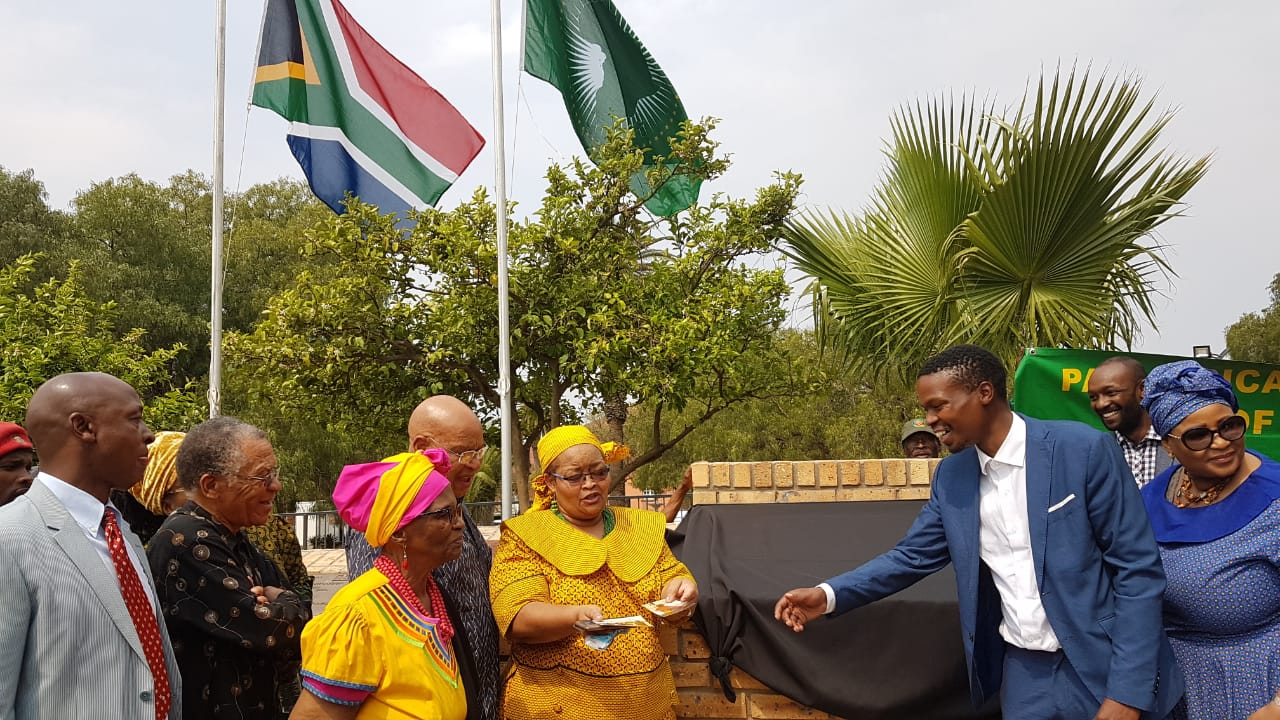 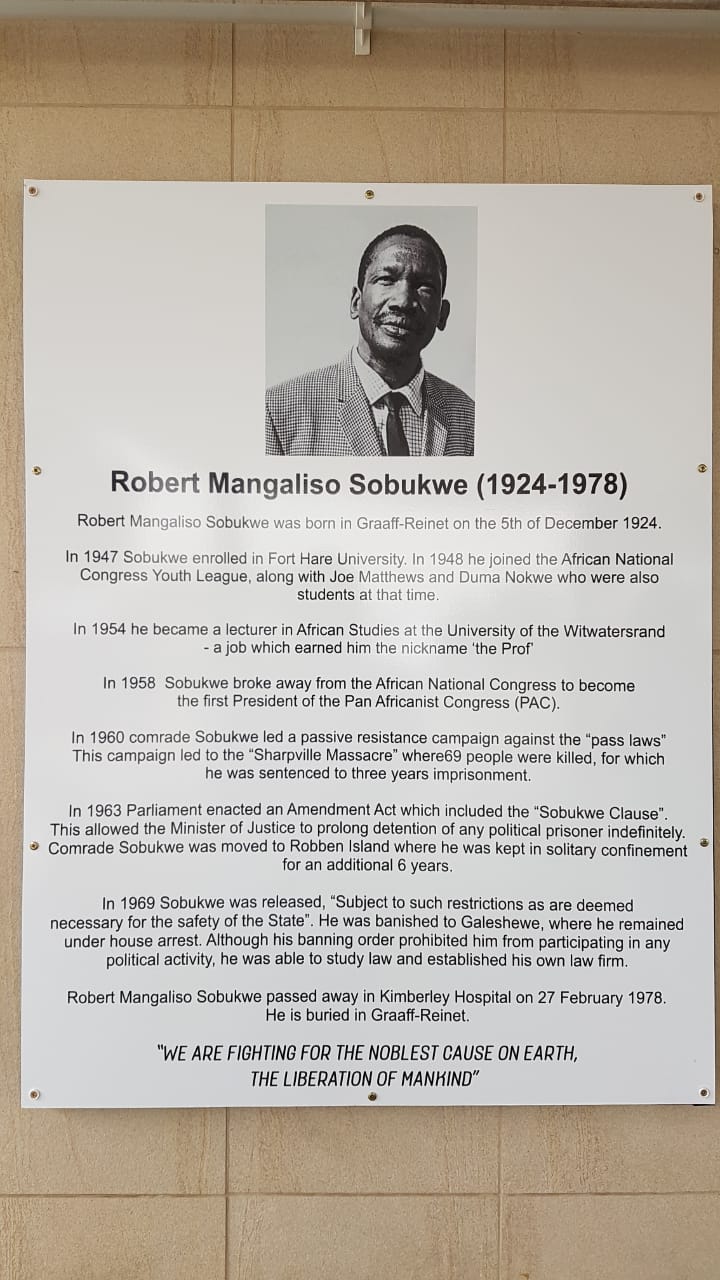 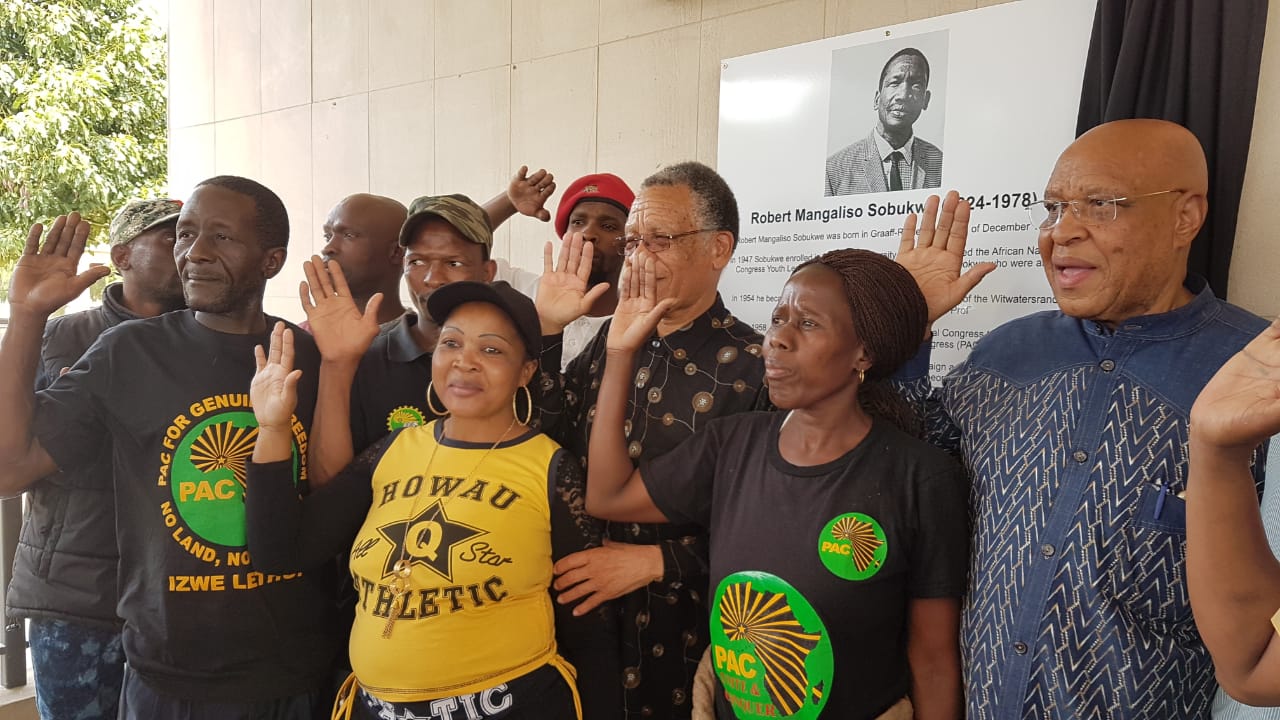 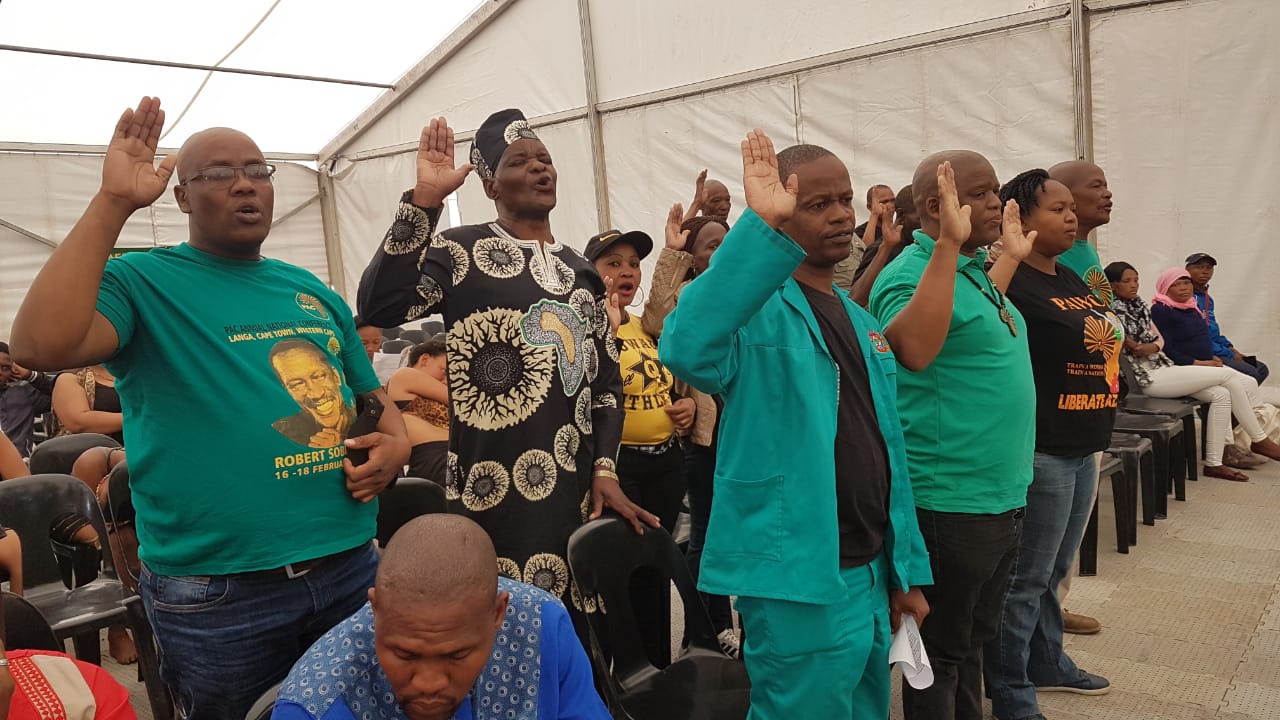 The talk on Mhudi and the critics novel of Sol. T Plaatje

MEC INTERVENTION IN RESTORING HEALTH SERVICES IN THE FRANCES…