We are deeply saddened by the news of comrade Duma Lebakeng’s passing. As loving tributes pour in, we would like to appreciate his leadership in the South African Communist Party and the alliance. It is with great pleasure to appreciate and highlight his activism as a leader of our Movement the African National Congress in the Northern Cape Province.

We (Communist) are deeply saddened by the untimely death of our beloved comrade, friend and brother. Communist deeply mourn his departure. He passed in the prime of life, when his acts and deeds were showing a Midas touch to Young people (through his skills Programme). In the words of a wiser man: “It is not the tragedy of death that we lament, but the tragedy of life.” We feel that Death has been unkind. It nipped the bud in its first spring. Darkness descended at sunrise.

Comrade Duma was a thinker. He was a brilliant scholar, who was thrilled by the philosophic writings of Hegel, Marxism and other Scholars. Cde Duma was the former District Secretary of the Communist Party, former Organizer, Provincial Secretary and Deputy General Secretary of South African Municipal Workers’ Union (SAMWU)

He was a linguist. He was proficient in our indigenous languages. He was a dynamic leader and loyal to his people and the national conscience.

His creative powers, his education he imparted in the Communist Party for the benefit of the next generation. He urged us to study and fit ourselves to fight the battle against oppression. He used to emphasize that, Education is the gateway to high spheres: socially, politically and economically.

Comrade Duma’s political position did not deflect him from the main purpose of his life”” namely, to be a servant of his people, in the truest sense of the expression. He gave generously help was asked for to advance the national cause. His own life was dedicated constantly to the service of our ordinary masses. If you spoke of self-sacrifice, Comrade Duma was always the first to sacrifice. In this whole make-up, there wasn’t the slightest shred of selfishness.

He was in his nature a happy soul. His dynamic and meteoric personality influenced anyone who knew him well (Triple CCC and Socialist Forums at Boland Offices of the Party). I have never seen a man with a heartier laugh; he saw jokes in the most unexpected places. His comrades and friend will remember him for his characteristic laugh, which was loud and robust. His humour was the direct, simple and sincere type that went straight to the mark.

The life and death of the late Duma has some lessons for the growing generation like us. First, that success is the fruit of labour. Therefore, we should apply ourselves to nobler and greater tasks in the cause for Socialism.

Secondly, we must learn the value of our Revolution, our quest for Socialism must be strengthened by an unflinching love for the Party.

Lastly, the Youth of South Africa Communist Party are in duty bound to perpetuate the name of Comrade Duma in one way or another.

To the Lebakeng’s family, we share this incomprehensible loss of an Activist of our struggle. Your loss and pain runs through our structures for comrade Duma belonged to the greater family of the Congress Movement. We are grateful to him for having bequeathed us a legacy and inspiration to serve our people. Be comforted by the knowledge that the name of this great son of South Africa will forever be illuminated.

Go well, loyal and trusted servant of the Congress Movement! 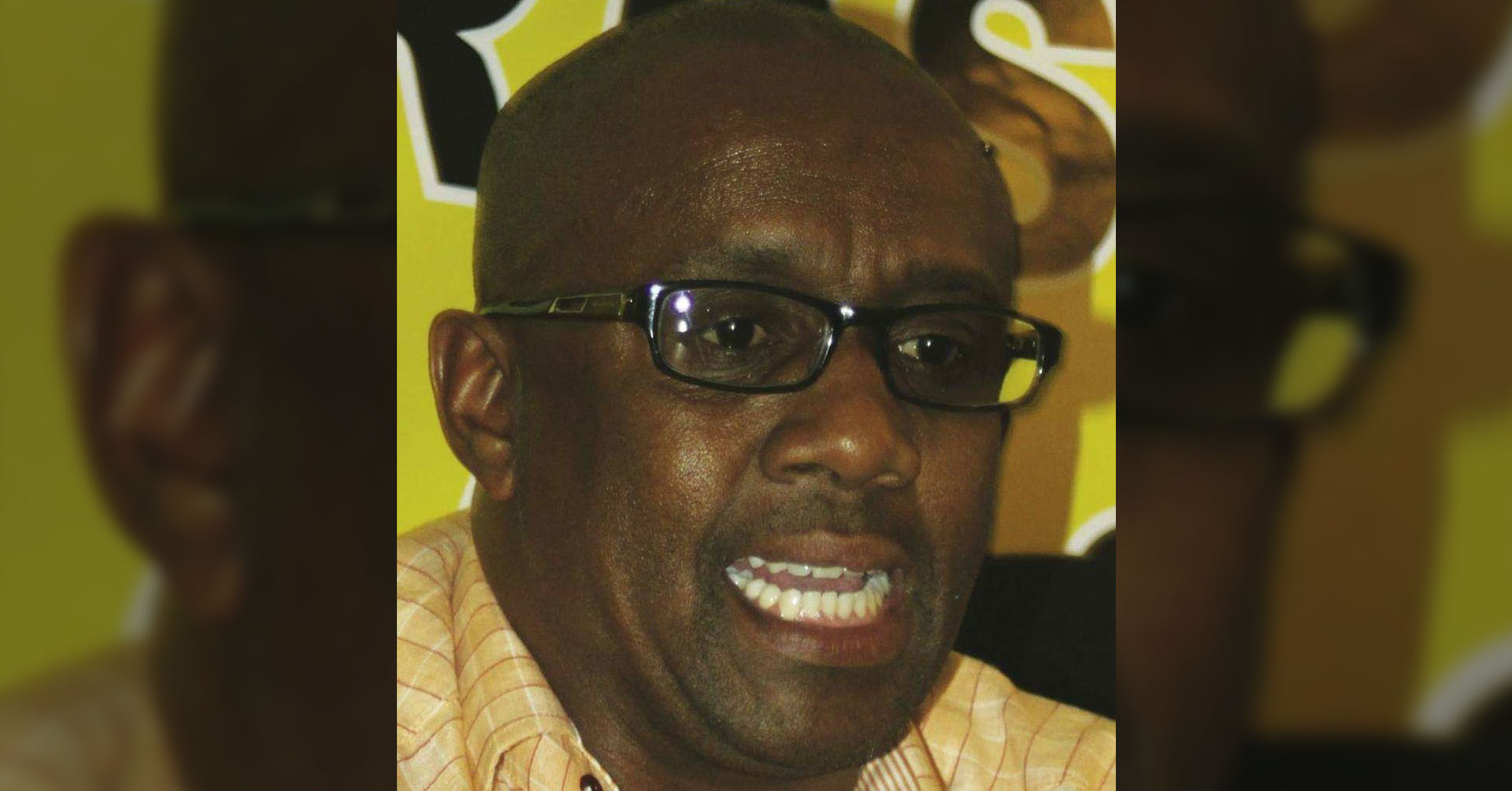