Postmasburg – The community development and non-governmental organisation Blinkklip Lekgotla has set a new dawn for itself in uplifting communities within the Tsantsabane Local Municipality boundaries. The organisation has set its sights on the implementation of a wide range of programmes and with a large number primarily focused on youth development.

Speaking to NCNN.Live at Postmasburg where the organisation is based, acting executive director Otsile Baitsomedi said Blinkklip Lekgotla is to adopt a communications strategy, unveil its new corporate identity, a website www.blinkkliplekgotla.org.za with social media links aimed at expanding on measures of engaging with communities.

“In fostering societal change through capacity building, skills development and business development and support services which are the basis for our programmes, we needed to immediately focus on embracing online methods of spreading information and news around our workings.

“One of our key programmes for this year is the Tsantsabane Youth Survey which will inform us on the nature of interventions to be made within the programmes that are youth development oriented. In addition, our new website will also bear a segment Resource Centre for information empowerment purposes which is of utmost importance in ensuring the youth make informed decisions,” said Baitsomedi.

Baitsomedi emphasised that their organisation which was established on 16 June 2011 will be covering as much ground as possible in reaching out to all Tsantsabane residents in the areas of Postmansburg, Glosam, Goedgedacht and Groenwater, comprised of over 9 839 households and a population of above 35 093. 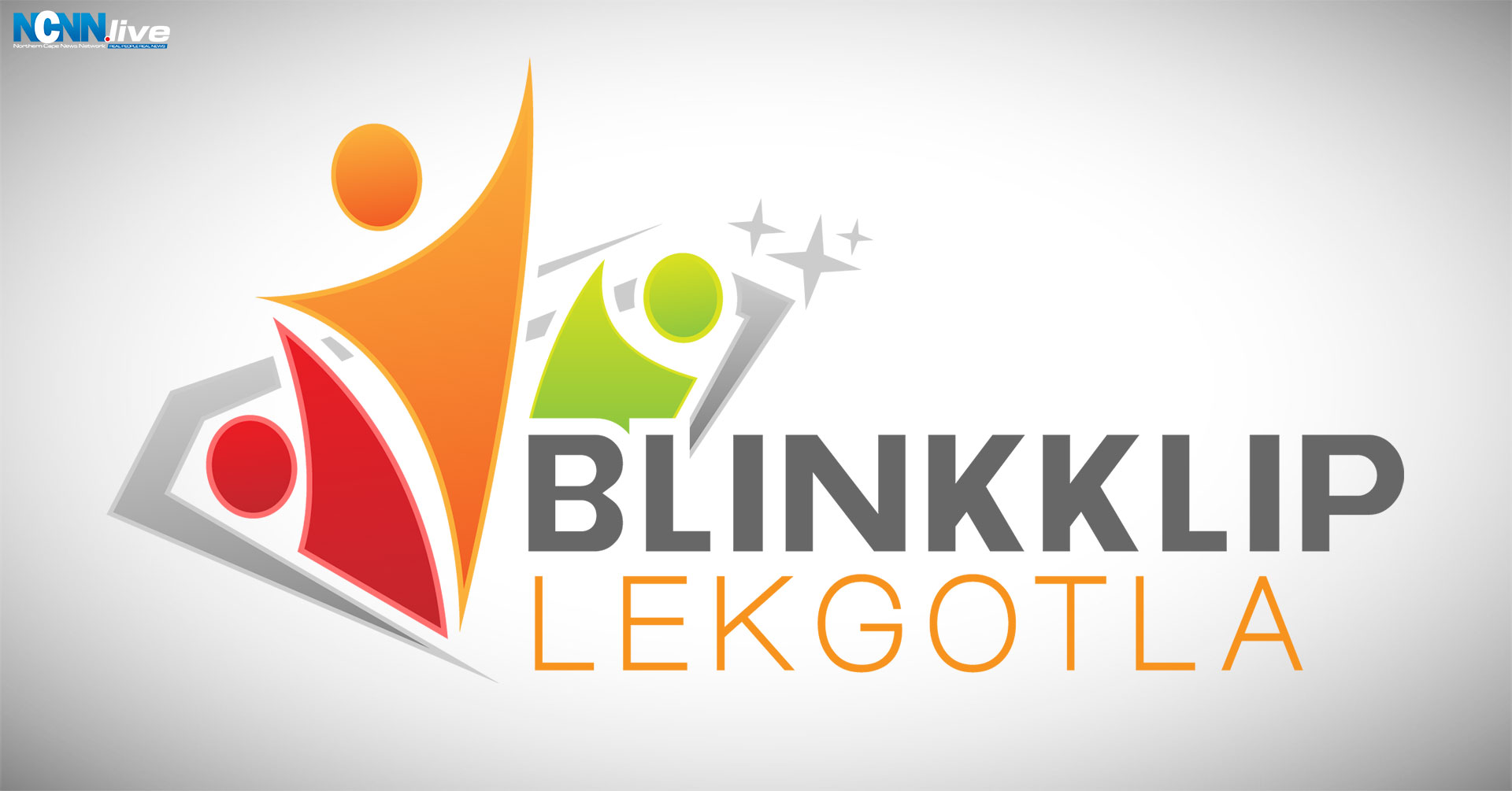 “THIS HAS BEEN THE MOST EXPENSIVE GIFT ANYONE HAS GIVEN ME”…