The boys soccer team of the Boitumelo Special School in Galeshewe will represent South Africa at the Special Olympics Summer Games which are set to start on 7th March, ending on 21st of March 2019 in Abu Dhabi in the United Arab Emirates. In visiting the school today, Northern Cape Education MEC Martha Bartlett donated R40 000 towards soccer boots, gear, toiletries and refreshments.

The learners whose school caters for those with cognitive disabilities and autism will be departing next week and are to be accompanied by Sports, Arts and Culture MEC Bongiwe Mbingo-Gigaba.

“It is not often that our learners are exposed to such opportunities. It is not all about going overseas, but more about the acknowledgment and for the learners to take pride in their contribution to our nationhood.

“This will further enhance their integrity and the stature of special schools around us. It is a feat they will remember for the rest of their lives. It an opportunity many of their kind never had before 1994 and now under the ANC led government, Premier of the Northern Cape, MEC and President Cyril Ramaphosa that this is now a possibility for our kids,” enthused MEC Bartlett.

School principal Boitumelo Dikgetsi equally bubbled with enthusiasm: “I am excited and rejuvenated in that the achievement gives us hope that there are those who still believe in our learners and that irrespective of the barriers; support is still being provided.”

In qualifying for this international sporting showpiece, the team clobbered opponents at regional, provincial and national level between February to April in 2018.

Owing to a lack of proper sporting facilities, Galeshewe’s FNB Astro Turf is where they have been preparing to do battle, according to coach and educator Lebogang Diutlwileng. He was appreciative of the MEC’s contribution.

“We are going to make good use of the money. The boys do not have soccer boots. We will also be able to buy gear that will make us standout in our provincial colours. The buying of toiletry and refreshments are to be added in,” explained Diutlwileng.

The twenty-year-old captain of the team, Ethan Molatlhegi stated: “I am grateful for this opportunity of being able to go overseas and  we are confident of winning the tournament and bringing the gold medal home.”

When asked how his parents have responded to the accomplishment, Molatlhegi beamed. “This has already left my parents speechless, they are too much excited.”

The Boitumelo Special School was founded in 1991 with only five learners by social worker Gwendolene Mashope and currently boasts a learner population of 207 and is open to admission throughout the academic year. 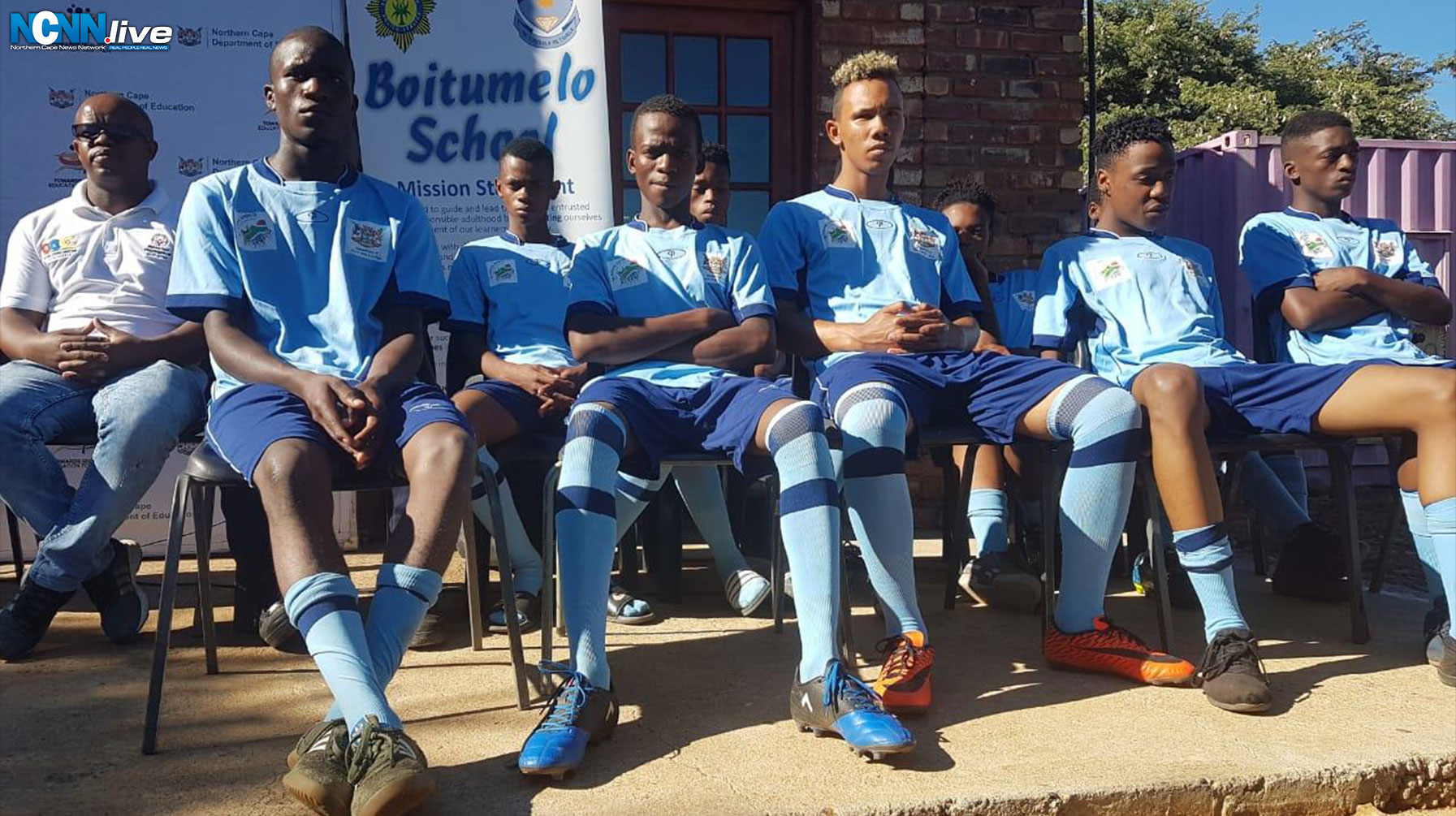 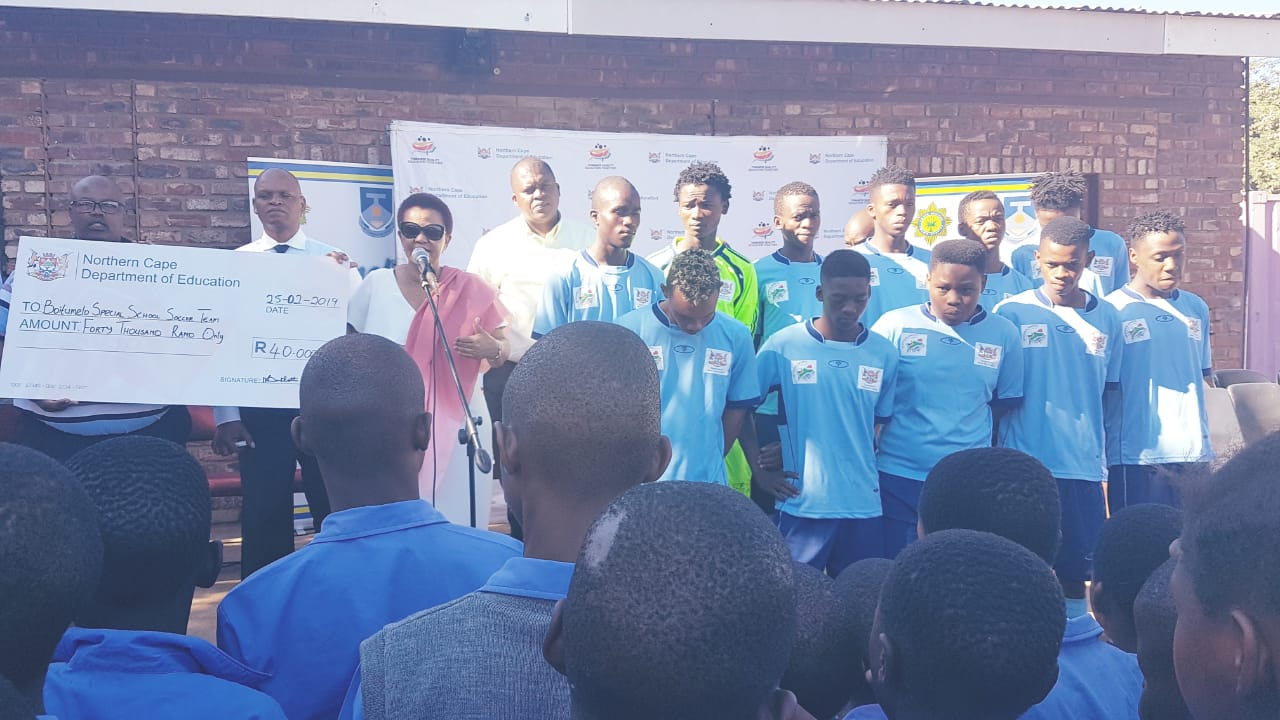 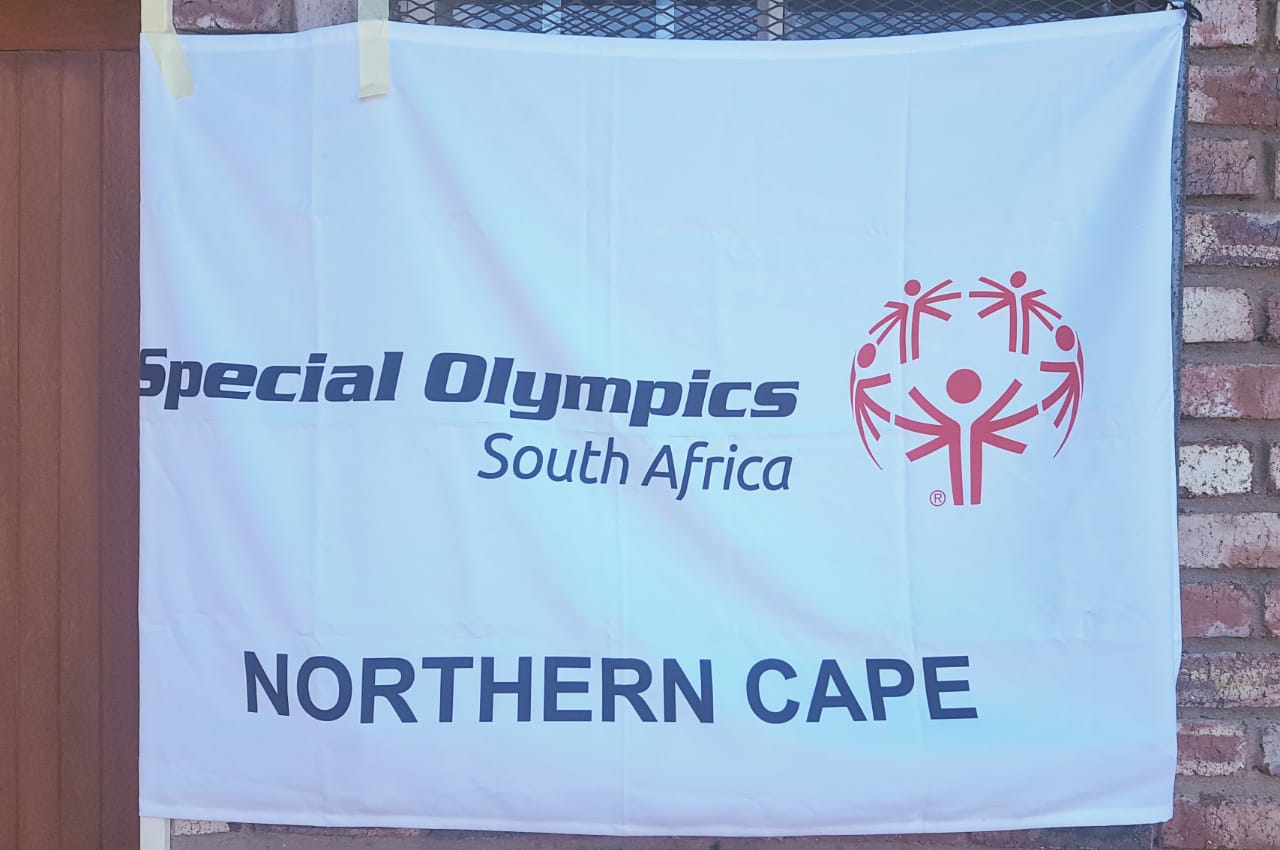 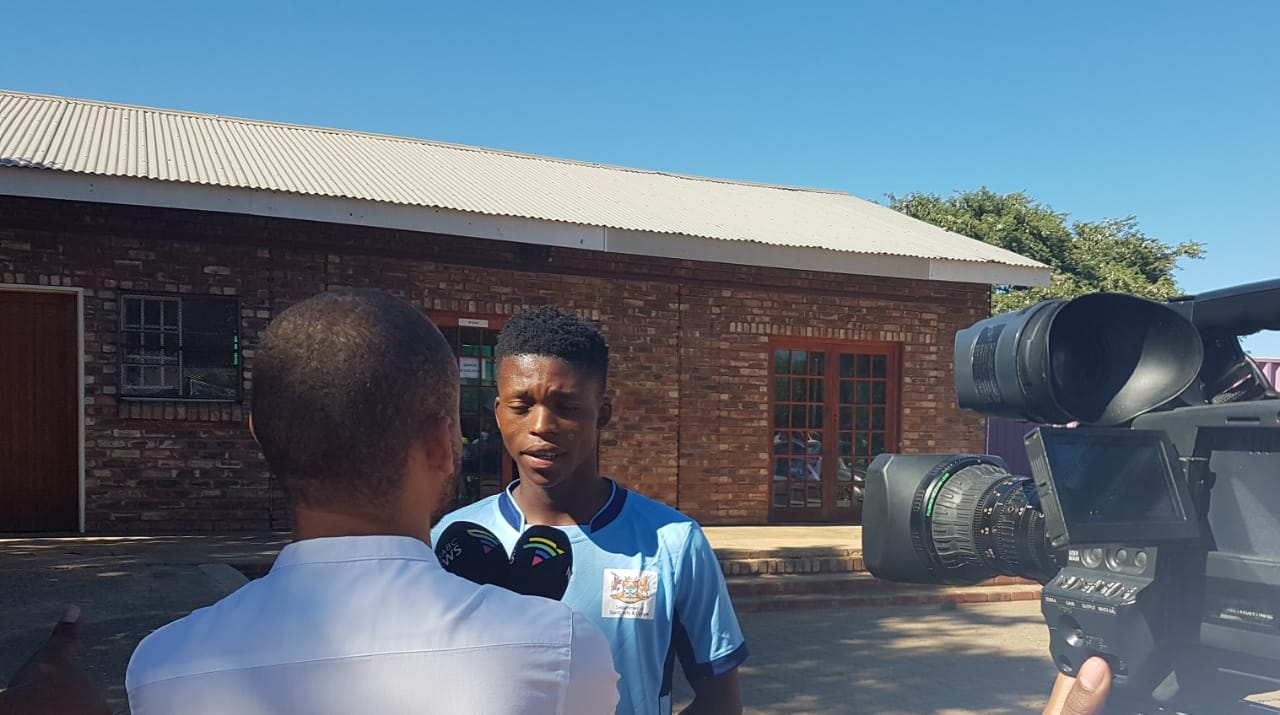