By Thabo Mothibi Last updated Sep 30, 2019
Koopmansfontein's Economic Empowerment Drive: Over 260 heads of cattle were donated to the restituted Koopmansfontein CPA by the Department of Rural Development and Land Reform.
0 7,737
Share

Koopmansfontein – The leadership of the Northern Cape’s restituted community of Koopmansfontein, perched some 100 kilometres north-west of Kimberley, has committed itself towards upholding the economic development of the settlement’s 101 beneficiary households.

In the wake of Koopmansfontein’s land claim settlement in 2009, allegations of funds mismanagement dogged the previous leadership of the Communal Property Association’s (CPA) for almost a decade. And now, the CPA executive’s newly installed secretary Glen Namies guaranteed a new dawn of economic empowerment for the impoverished community’s households.

“Our future plans are for the beneficiaries of Koopmansfontein to benefit (in terms of income from various enterprises). We need to implement serviced sites for the community members to stay. We need to have an economic plan to change the current strategy and also focus on eco-tourism in an effort to attract tourists.

Namies said with Koopmansfontein being entirely rural and with high levels of unemployment, sharp focus ought to be on changing the community’s mindsets and channelling an outlook towards agricultural entrepreneurship and educational development that will allow the community to set own upliftment benchmarks in many areas.

“We have livestock and two farm houses. Ours is now to focus on breeding, establishing a feedlot and abattoir. In terms of the farm houses, we need to engage government in transforming one of them into a guesthouse as we would like to attract tourists with the wildlife that we have,” asserted Namies.

The stepping stones have been laid by the regional office of the Department of Rural Development and Land Reform in having donated over 250 head of cattle, a tractor and trailer in June this year. Other income streams are from the leasing of a two-tanked petrol station and a supermarket which the department acquired for the community as part of their R7 million land settlement.

Indications are that this national competency will follow through with additional infrastructure support such as fencing soonest.

The provincial department of agriculture, land reform, rural development, environment and conservation Viljoen Mothibi said the funding of the establishment of a feedlot and abattoir depends on certain exercises being undertaken

“It all starts with a feasibility study which will determine a range of economic factors. In ensuring food safety, our veterinary services unit will automatically become involved. Therefore, the Koopmansfontein community is encouraged to work through their extension officer from our offices for this matter to receive attention.”

Chairperson of Koopmansfontein’s CPA executive Modise Gabanelwe added that other major plans are to be spelled out at a meeting of the  beneficiary households this weekend. 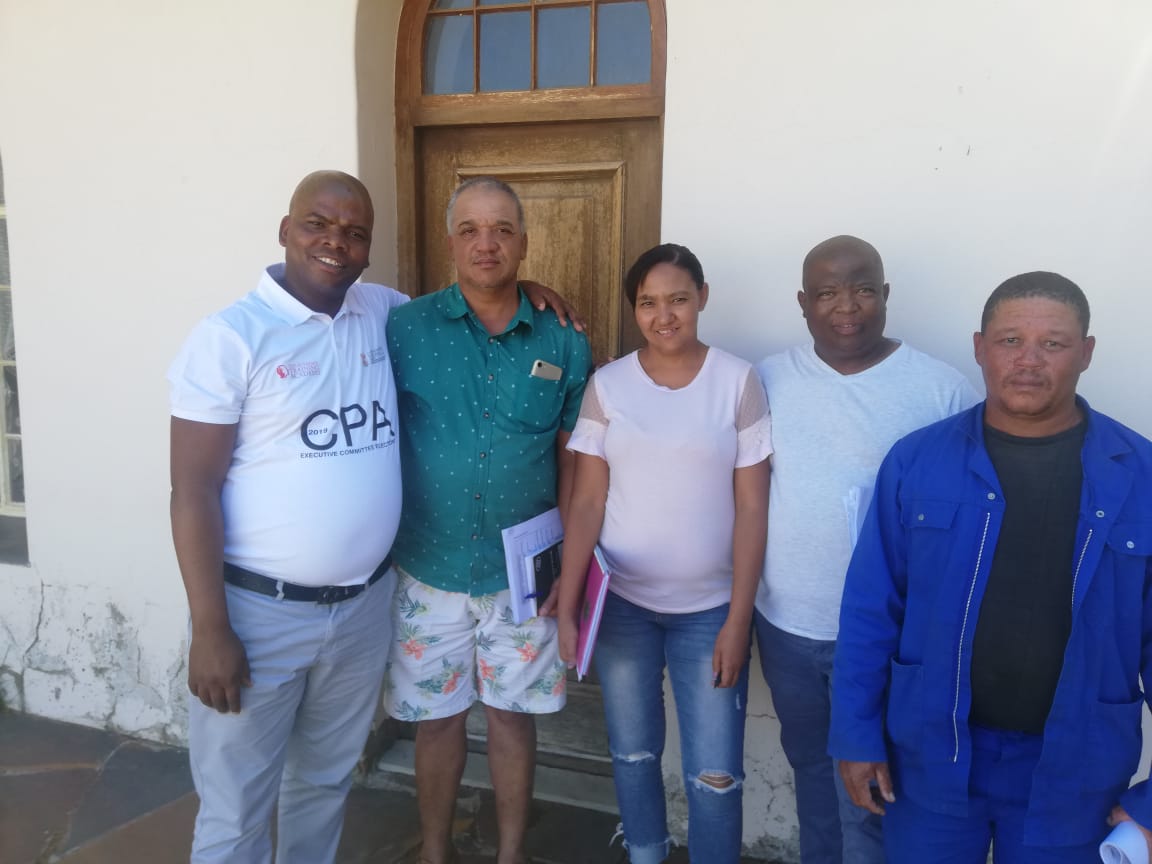 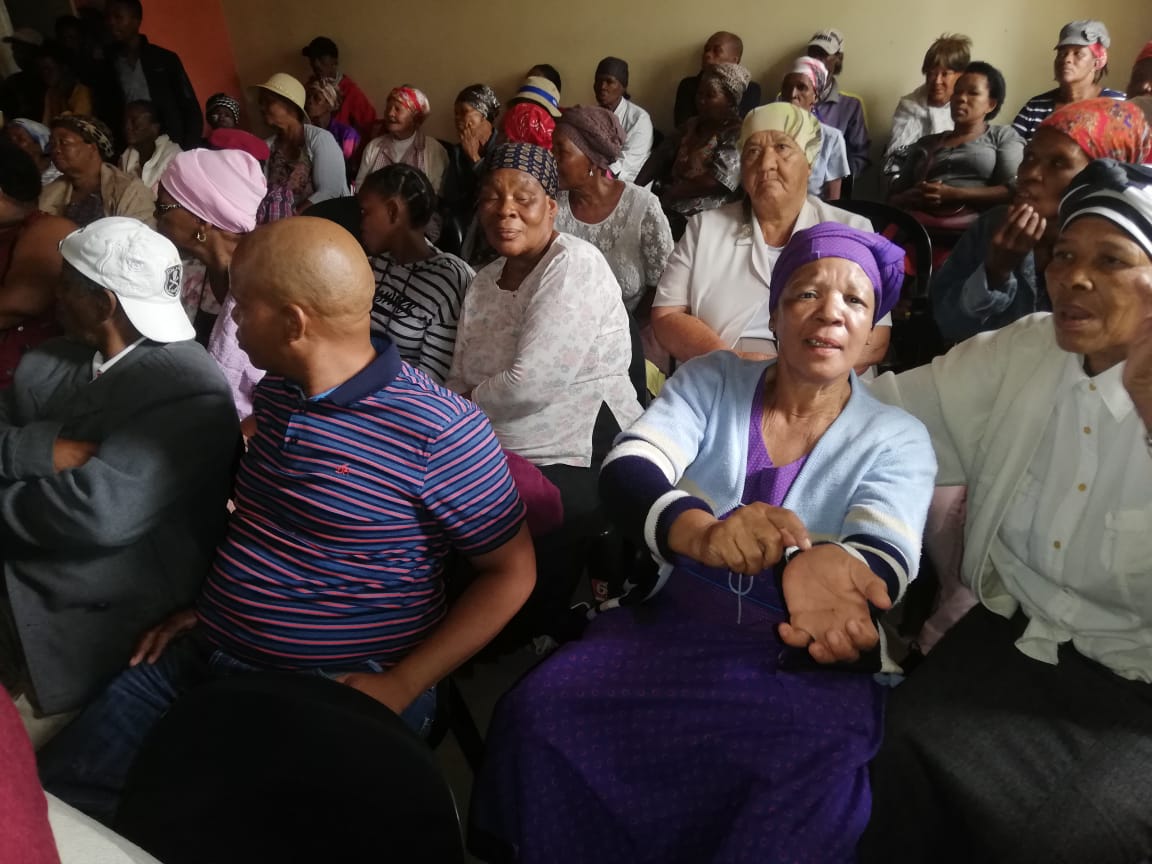 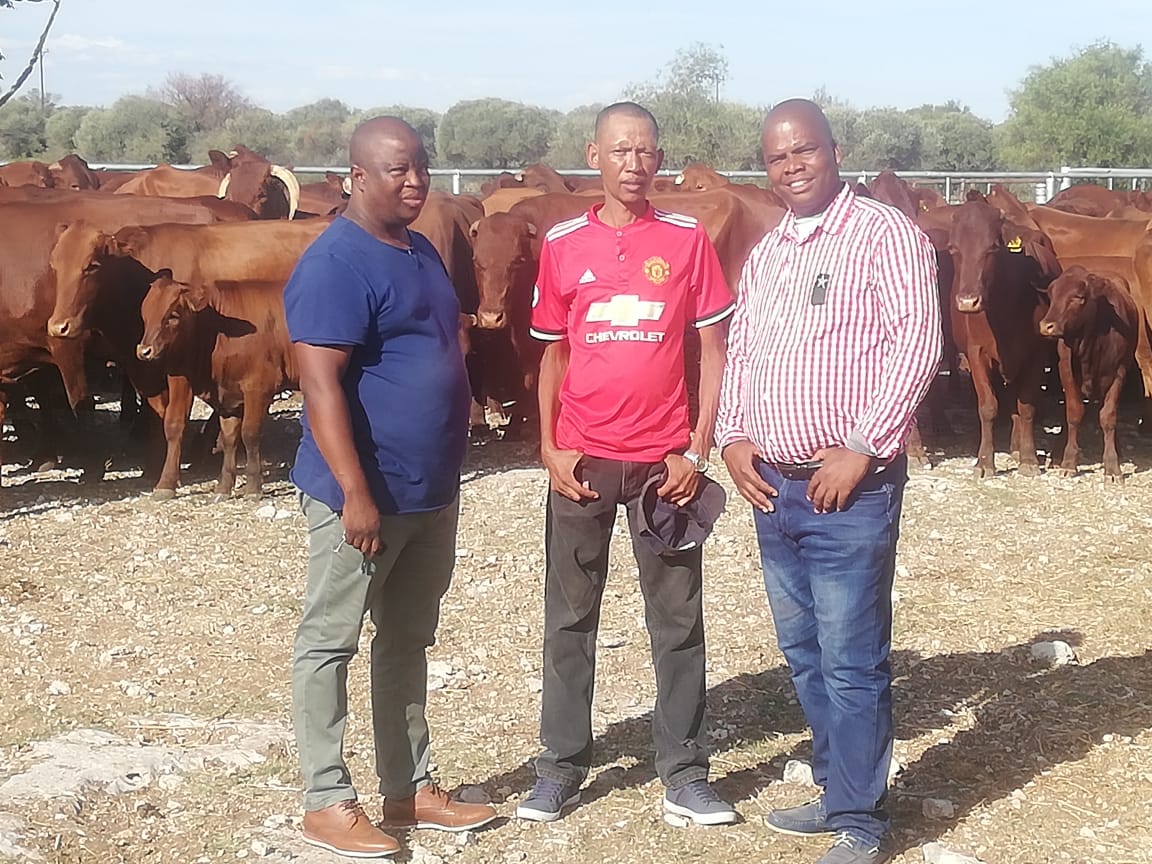 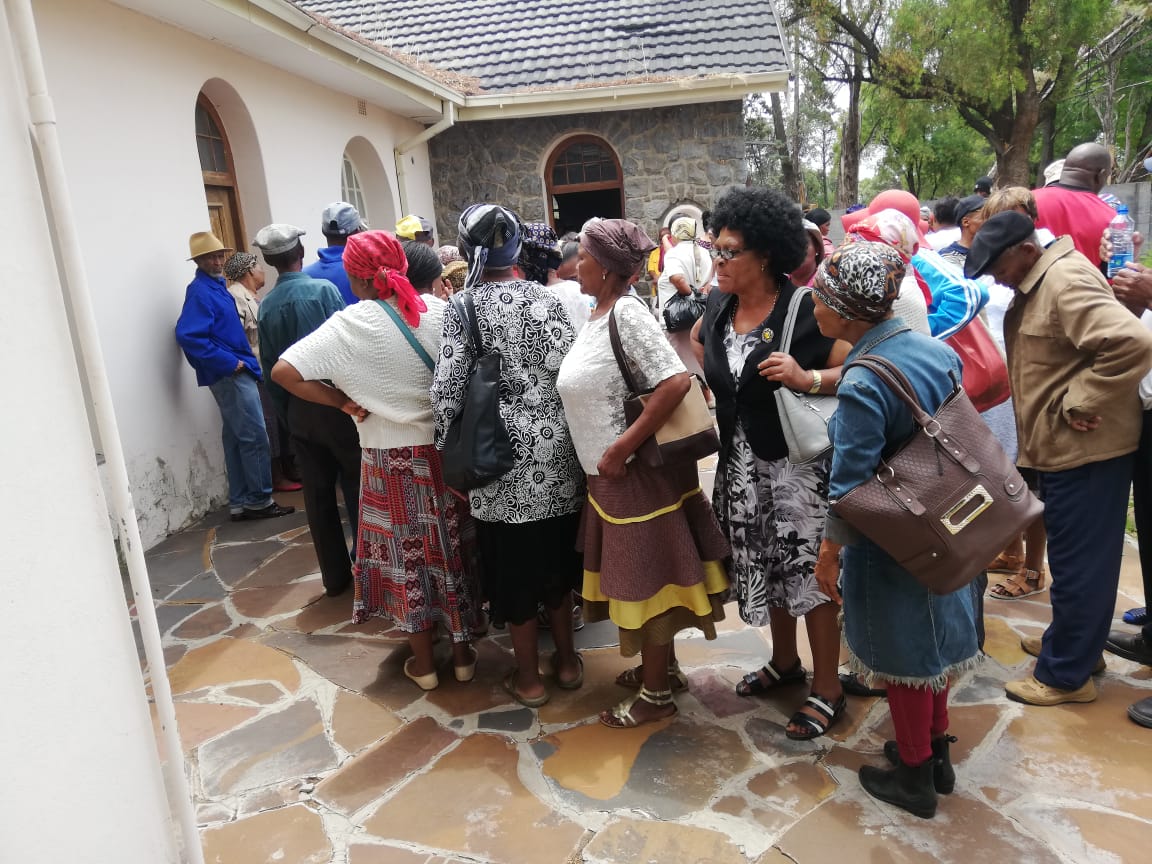 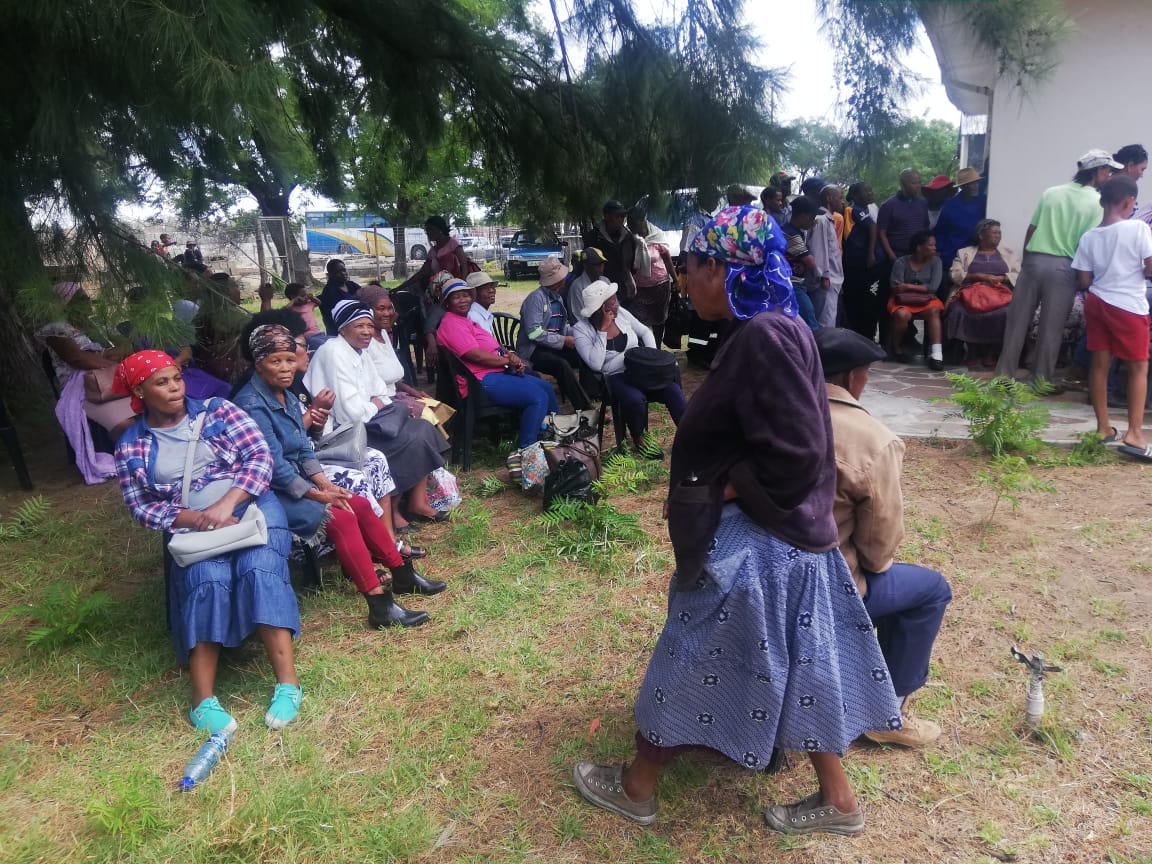