An inter-branch meeting held at the Social Centre in Galeshewe amid a heavy police presence, resolved that more space should be given for investigations to unfold and that proper reasons be given for Matika’s recall.

The focus is now on a mass community meeting set for coming Sunday where community members are to be consulted on the call for Matika to step down.

The meeting was addressed by ANC provincial secretary Deshi Ngxanga who gave details into a series of consultations undertaken with representatives of the community group that advanced the marches and shutdowns.

ANC Branch leaders cited their dissatisfaction regarding what they deemed to be continued “shifting demands” following the halting of the annual electricity increase of just under six percent and the R260 tariff structure. Those that spoke to NCNN.LIVE outside of the meeting indicated that headways have been made around electricity charges and with the precautionary suspensions of municipal manager Goolam Akharwaray and chief financial officer Lydia Mahloko as a result of maladministration allegations being leveled against them.

The investigation process into the two topmost officials was also endorsed but the call for the removal of Matika was snubbed with a sense that widespread mobilisation was unfolding to protect him.

In giving an update through a voice note yesterday, community leader Tumelo Mosikare explained that Matika’s fate shall be decided upon on Sunday should he not step down end of this week.

Some of the reasons given for his sacking was that he is “arrogant” and had failed to act speedily in giving Akharwaray and Mahloko the chop. 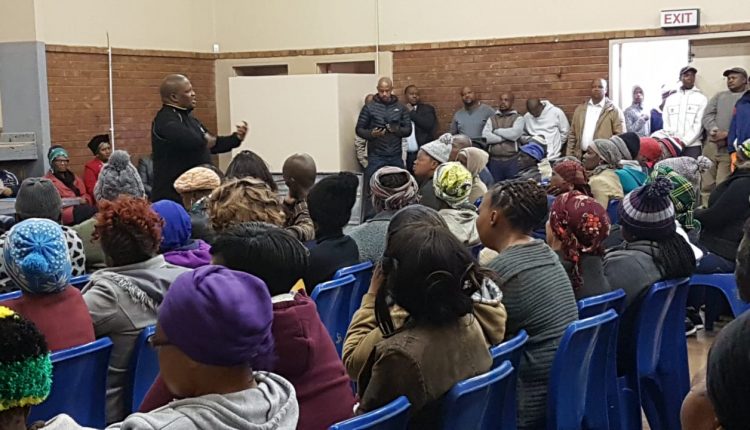 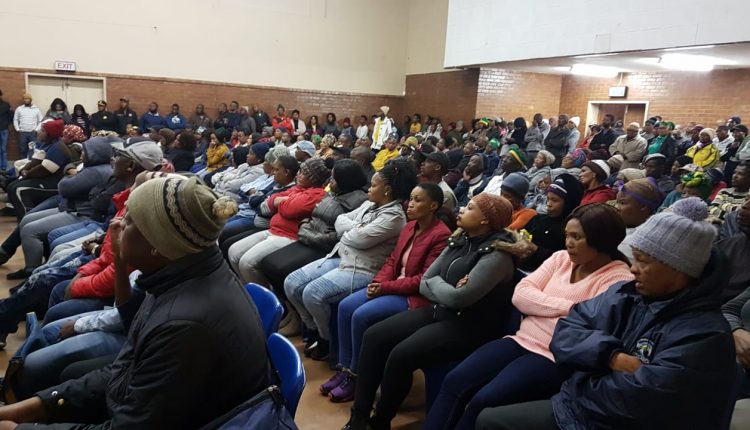 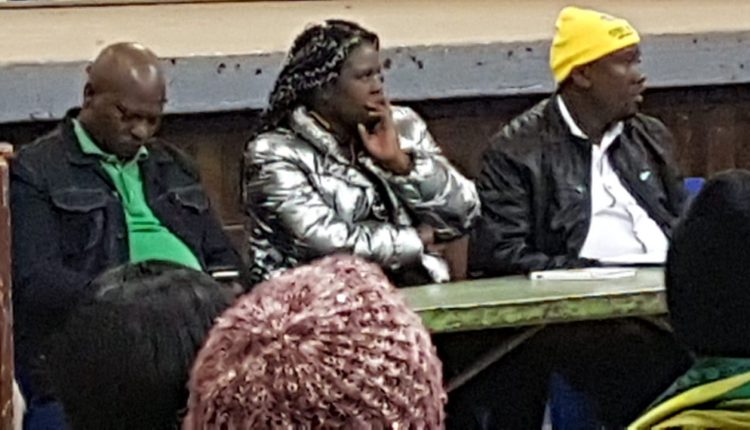 No Loadshedding For Galeshewe As It Takes By-Election…